“KIELI MEKEN” published in honor of the Nauryz holiday

“KIELI MEKEN” published in honor of the Nauryz holiday

Dimash Qudaibergen made a gift in honor of his favorite spring holiday in Kazakhstan on his YouTube channel. The composition “KEILI MEKEN” was first heard by fans of the Kazakh artist at his first online concert “DIMASH DIGITAL SHOW”.

History of the Nauryz holiday in Kazakhstan

Nauryz (Novruz, Navruz) is celebrated not only in Kazakhstan, but also in many Turkic-speaking countries, and each nation has its own traditions associated with this holiday. Translated from Persian, “Novruz” means “new day”, and its history goes back to centuries.

This year, the Ministry of Culture and Sports was offered to celebrate Nauryz for 10 days – from March 14 to 23. Moreover, each of the 10 days will have its own official name:

In the west of Kazakhstan, an old tradition has been preserved, which is called “korisu”, it translates to “to see each other”. On this day March 14, people visit each other, when they meet, they must shake hands and say: “Happy last year!”, And then they begin to prepare for Nauryz. 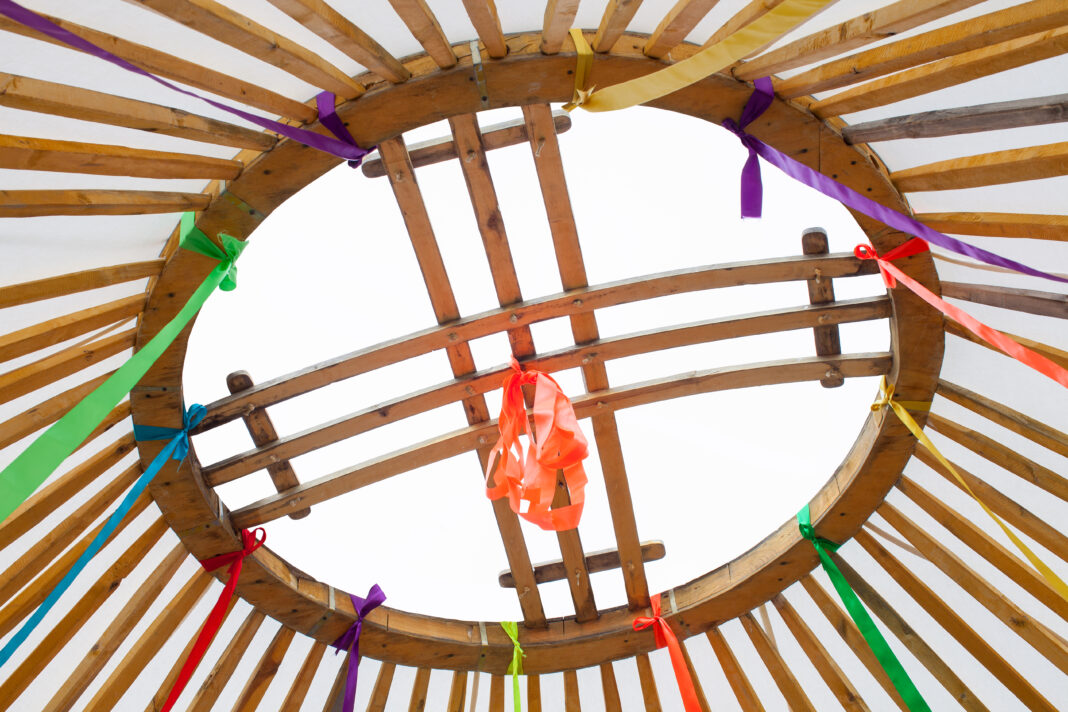 Kazakhs have legends associated with the holiday. On the eve of Nauryz, they expect the arrival of the mythical spirit – Kydyr Ata, which, according to legend, brings happiness, wealth and prosperity to the house. 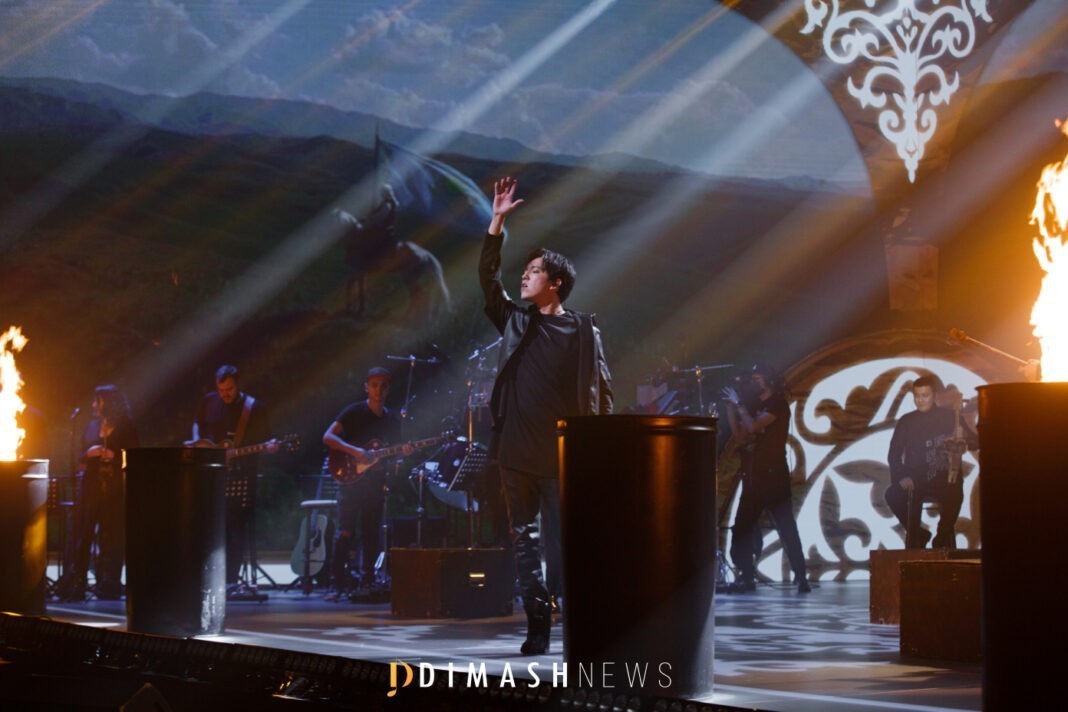 Today Nauryz is equally important for representatives of all nationalities living in Kazakhstan. In honor of this day, the patriotic song “KIELI MEKEN” (“Sacred Land”) was released on the Dimash Qudaibergen channel, which fans of the performer first heard at the online concert “DIMASH DIGITAL SHOW” on January 16, 2021.

The composition, which combines the genres of rock and folk, caused a great response from Dears. The text of the song, written by Kanat Aytabaev, speaks of love and devotion to his fatherland and its people, as well as the readiness to pass on to the next generations the wealth that our great ancestors left us.

From time immemorial, Kazakhs have been sensitive to their past and traditions. A respectful attitude to history was instilled...
Read more

On April 2, a studio version of the composition "Be With Me" by Dimash Qudaibergen was released on all...
Read more

In this difficult period for all mankind, Anel Muratova, a resident of Atyrau, decided to talk about her fight...
Read more

Everyone at least once tried to solve all the facets of the famous Rubik's Cube puzzle by color. Timur...
Read more

"Daididau" is one of the most famous compositions of Dimash, which is highly appreciated by fans of his work...
Read more