“Thoroughly decent human being!” – an Australian journalist on Dimash’s photo

“Thoroughly decent human being!” – an Australian journalist on Dimash’s photo

Famous Australian broadcaster Jeffrey James commented on a photo of the Kazakh artist holding a little boy in his arms.

On May 13, Dimash Qudaibergen shared a photo on his social networks with a little child in his arms. In a post below the photo, the singer reflects on the fact that, if look closer, it seems that children are much smarter than adults:

“Sometimes it seems to me that children are smarter than us … Adults fight among themselves, kill innocent people, rob the money of the people. Who is smarter after that? We or children ???” 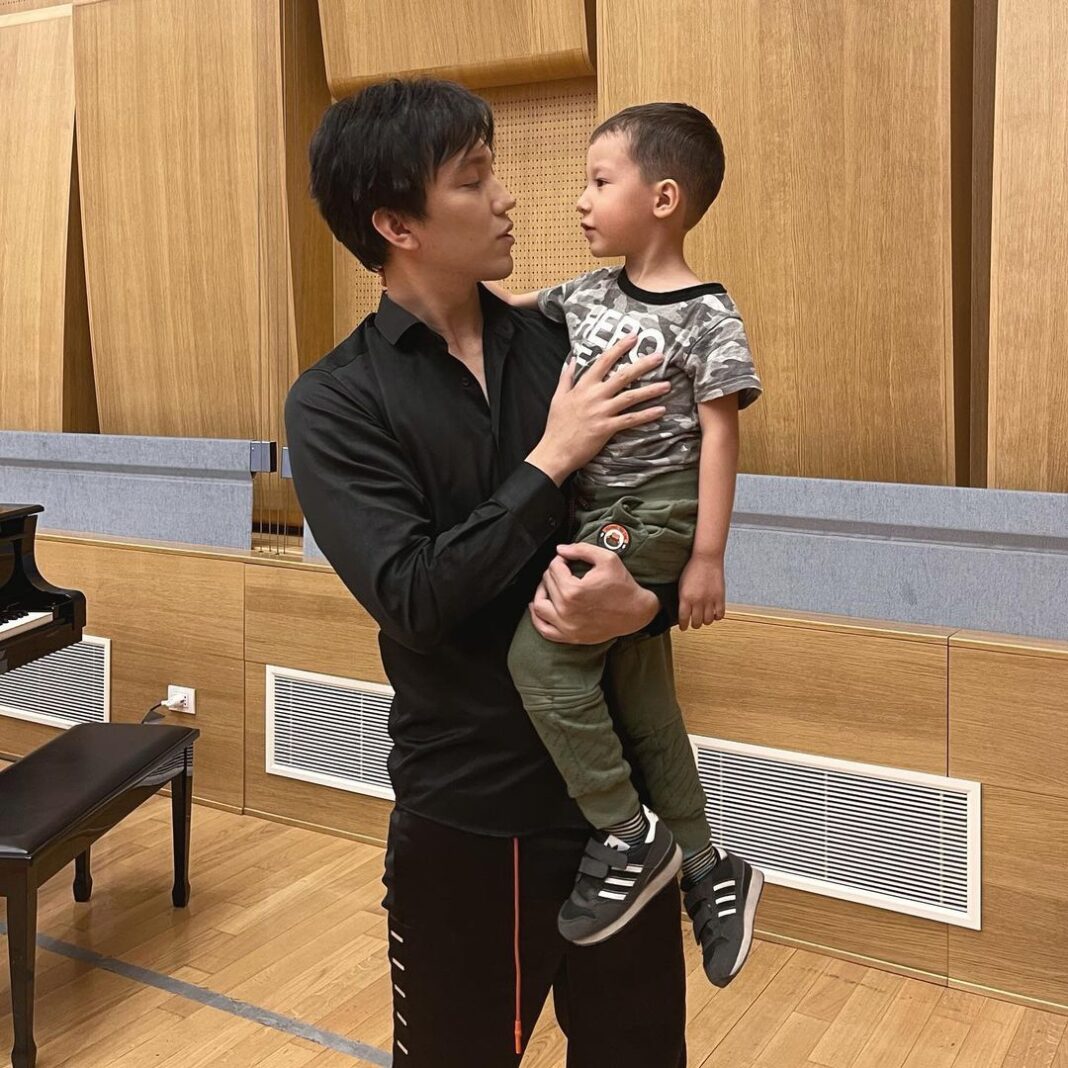 The tweet did not leave untouched the famous Australian TV presenter Jeffrey James, who commented on Dimash’s post with the following words:

“He is not only one of our world’s finest singers, he is a thoroughly decent human being. More power to you, Dimash!”

Jeffrey James is a broadcasting guru with vast experience presenting news and hosting business programs around the world. He has worked with Deutsche Welle Television, CNBC International and i24News Israel.

At the dawn of his career, Jeffrey recorded a rare interview with Mother Teresa of Calcutta (Saint Teresa). This interview had a very unusual approach and was broadcast throughout Australia on 2SM radio station.

After spending the last decade in China, Hong Kong, and Thailand, Jeffrey returned to Australia in 2020, where he lives and works in Sydney waiting for the pandemic to end and the borders to open.

He is currently promoting his TV projects: Dragon Warrior, Dimash and China Music.