At the largest Center of Culture and Tourism in the Southern Hemisphere in the city of Rio de Janeiro was held the presentation of the “Book of words” translated into Portuguese. 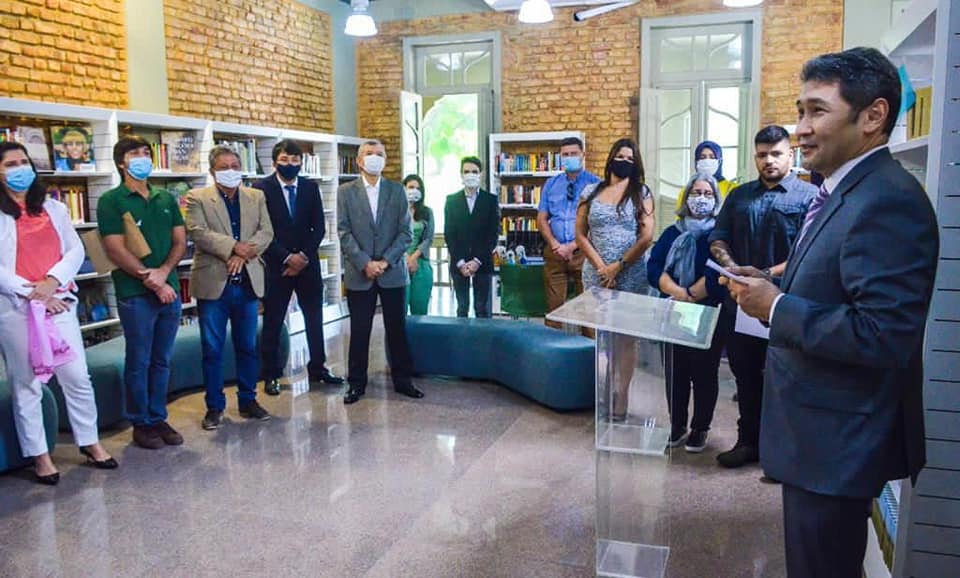 The presentation was held at the City Library named after Annita Porto Martins as part of the celebration of the 175th anniversary of the poet Abai Qunanbayuly. One of the reading rooms of the library was named after the great thinker with the installation of his memorial plaque, the Embassy of Kazakhstan in Brazil reports, according to Embassy of Kazakhstan in Brazil. 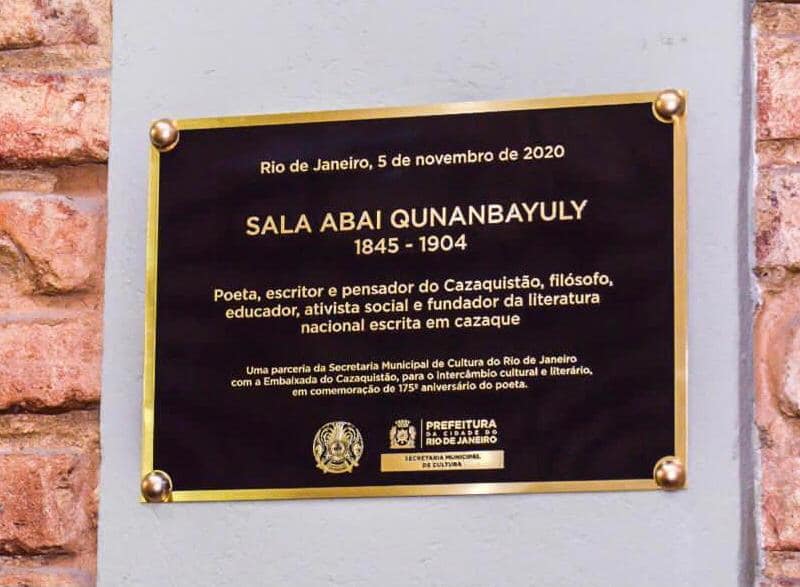 The event was attended by the Secretary of Culture of the city, Roseli Duarte, representatives of local authorities, scientific, academic and business communities, the diplomatic corps and the media.

During the presentation of the book, Ambassador Kairat Sarzhanov, observing the importance of Abai Qunanbayuly’s “The book of words” – in which the poet points out the problems of education and national perspective. He also quoted the words of the President of the Republic of Kazakhstan Kassym-Jomart Tokayev that the translation and publication of Abai’s works in the most common languages in the world is a unique international cultural project that opens up new facets of Kazakhstan’s culture for humanity, giving readers from around the world the opportunity to get to know the poet’s original works. 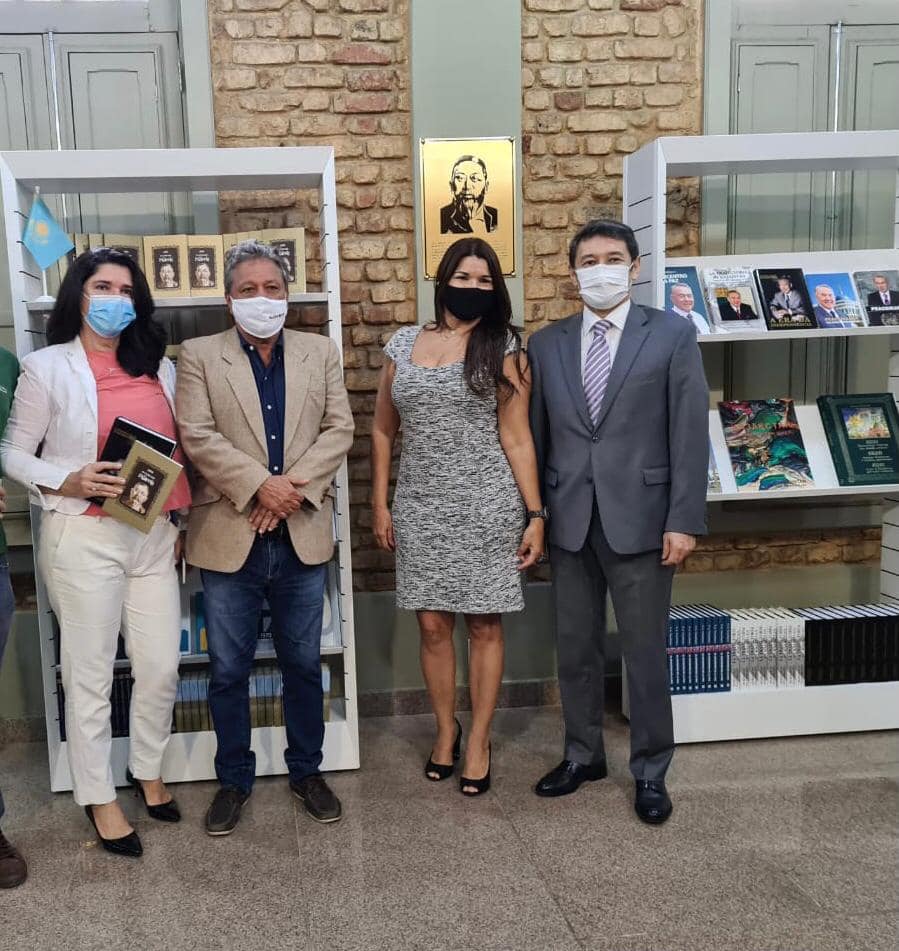 The Secretary of Culture of the city of Rio de Janeiro, Roseli Duarte, highlighted the importance of cultural exchange and expressed the willingness of the Rio de Janeiro government to strengthen friendly relations, including through the organization of subsequent cultural events, which will contribute to the development of political dialogue and the promotion of trade and economic cooperation between countries.

The presentation was preceded by the online workshop about cordel literature organized on November 3rd and 4th this year by the Embassy of Kazakhstan in conjunction with Rio de Janeiro City Department of Culture. It was based on Abai’s life and work, his role in Kazakh spirituality, values of his works, the beauty of poetic language and philosophical depth and workshop on the production of cordel about Abai.

The event allowed the Brazilian public to get to know Kazakhstan’s literary, historical and cultural heritage during the creation of cordels, which originated in the 16th century during the Renaissance in Portugal and today gained popular love in Brazil, becoming a traditional genre of popular culture. 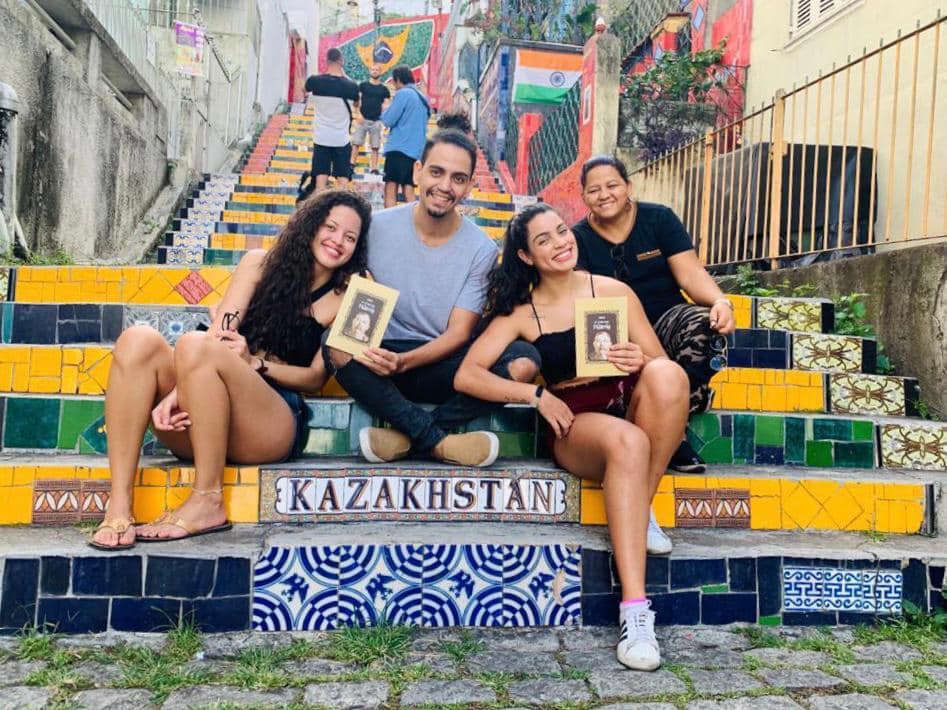 The seminar was conducted under the guidance of the renowned Brazilian writer and columnist of the literary portal “Entre Poetas e Poesias” José Washington de Sousa, known for his literary pseudonym Zé Salvador, with the participation of the professor at the Federal Fluminense University Edelcio Américo, who translated to Portuguese Abai’s “The book of words”.

As part of the event, the Ambassador of the Republic of Kazakhstan presented Edelcio Américo with the Dostyk Order grade II, granted by the Decree of the President of the Republic of Kazakhstan Kassym-Jomart Tokayev for his significant contribution to the strengthening of friendly relations between Kazakhstan and Brazil, as well as for the merit of spreading the heritage of the great Kazakh poet, philosopher and educator Abai Qunanbayuly.