The play “Call of the Steppe” promises to become a calling card of the culture of Kazakhstan. According to experts, it will be appreciated and in demand not only in our country, but also abroad.

As reported by the official website of the Astana Opera, the idea to create a national ballet of the highest quality originated a long time ago, and its implementation was started before the pandemic began. The artistic director of the ballet troupe, Altynai Asylmuratova, stated that this national ballet is of great importance for the theater’s repertoire. 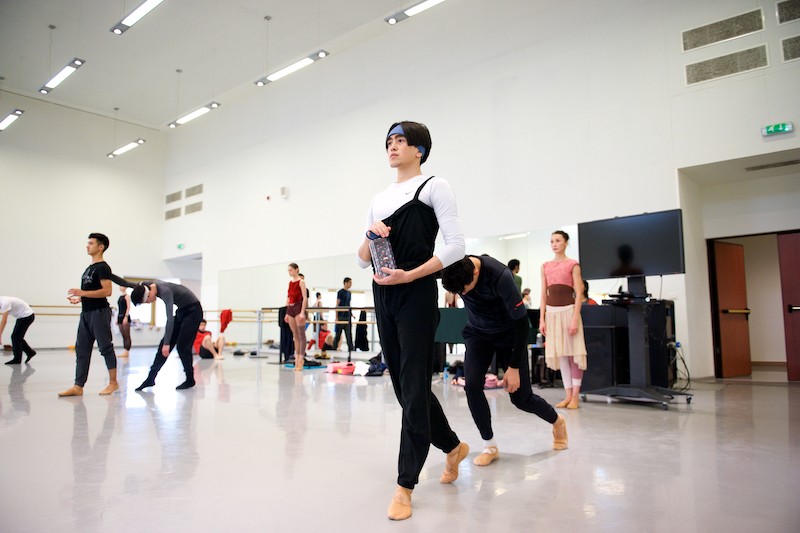 The plot of “Call of the Steppe” opens with a long-standing legend about a family who dreams of having a child and prays to higher powers for his birth. As their prayers are answered and the child comes into the world, he becomes the main character of the story. On his path in life, he experiences both joyful and sad moments, including struggles with jealous people, meeting his beloved, building a town, and much more. 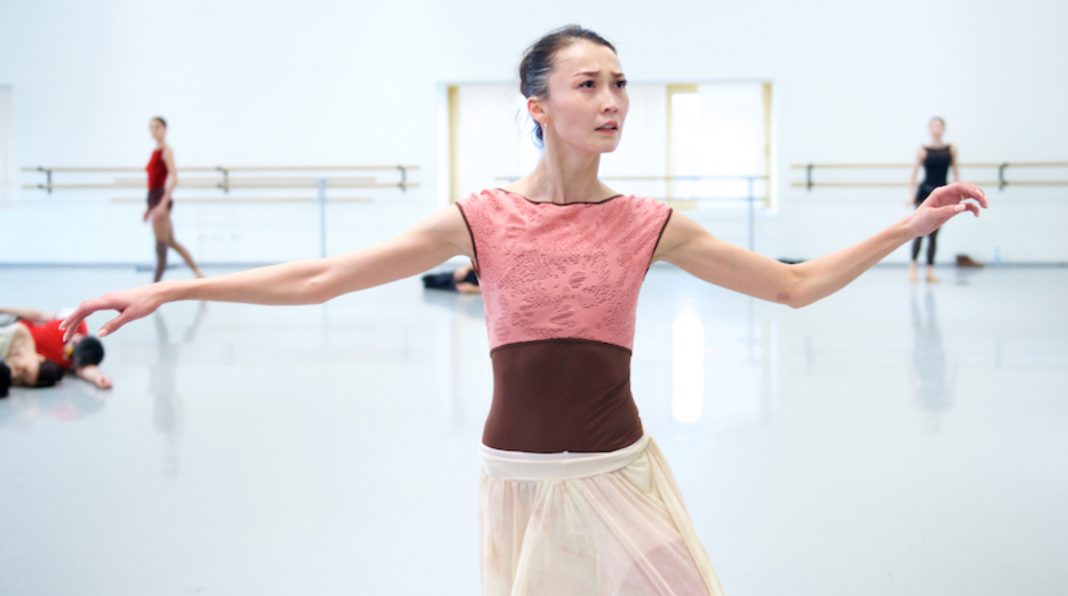 The second part of the play will be based on the music of Tles Kazhgaliev’s ballet “Steppe Legend”. In this part of the performance, the protagonist’s life goes through various experiences and changes in the context of the modern world.

The theme of the play expresses the impossibility to move forward without understanding one’s roots and respecting one’s ancestors and past.

There will be no traditional Kazakh dance moves in the ballet “Call of the Steppe”. As Altynai Asylmuratova said, the creators of the play wanted to show this story so that it would be understood by viewers around the world. Therefore, the famous choreographer Patrick de Bana was invited to bring a Western approach to the ballet, while taking care to preserve the national spirit. 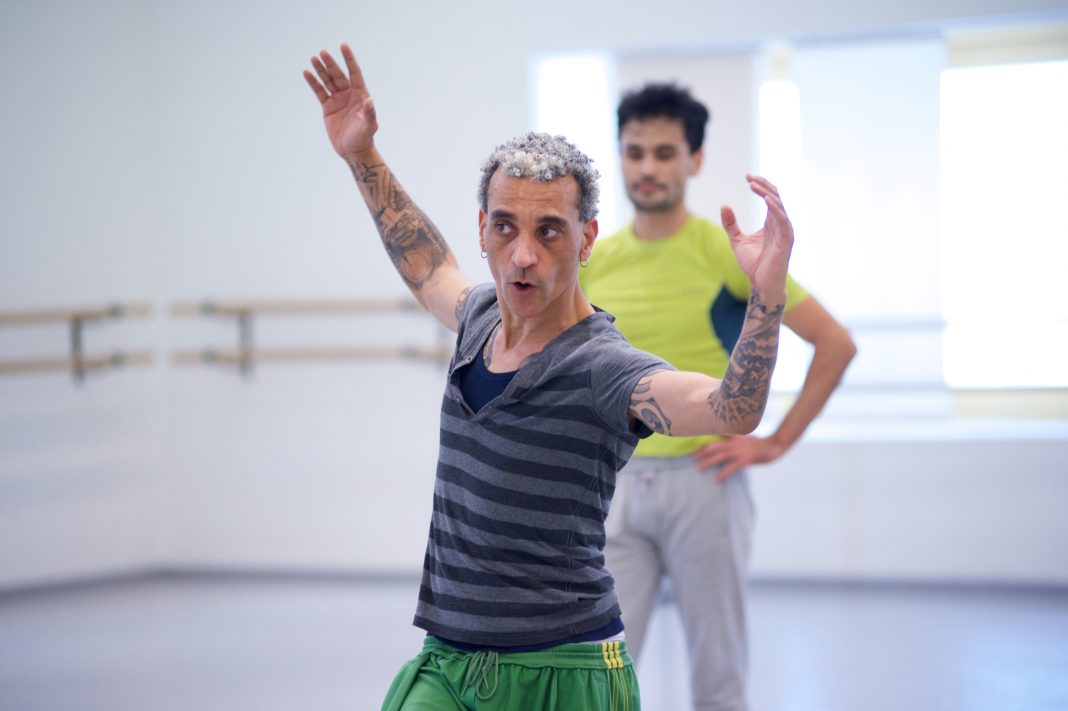 “I think that in this ballet’s atmosphere, Kazakhstanis will recognize their soul. But for myself I absolutely decided not to make a reproduction of Kazakh dances. If one wishes for this, one just needs to go and watch the performances of the national creative team. Everything that I do, I do with great respect for the land on which I am, because I am a guest. When I am in China, South America, or New Zealand, I have completely different vibrations from those that I experience while in Kazkhstan. Coming to a new place, I must smell, see nature, learn the traditions of the country where I am. And then these traditions give me the information that I need in my work,” said Patrick de Bana. 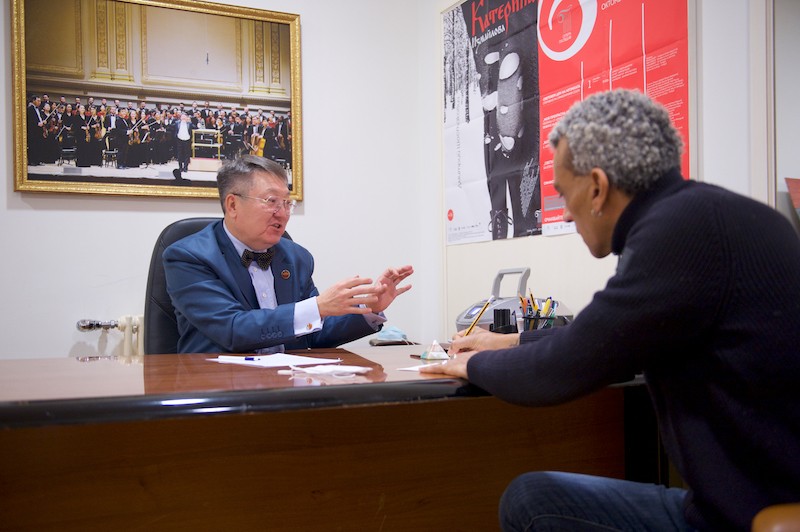 Ballet dancers note that it is very interesting to see how the famous choreographer understands and accepts the traditions of the Kazakh people. The choreography in the performance is unusual: a modern ballet with national elements. Interestingly, Patrick de Bana managed to combine these two components quite harmoniously. 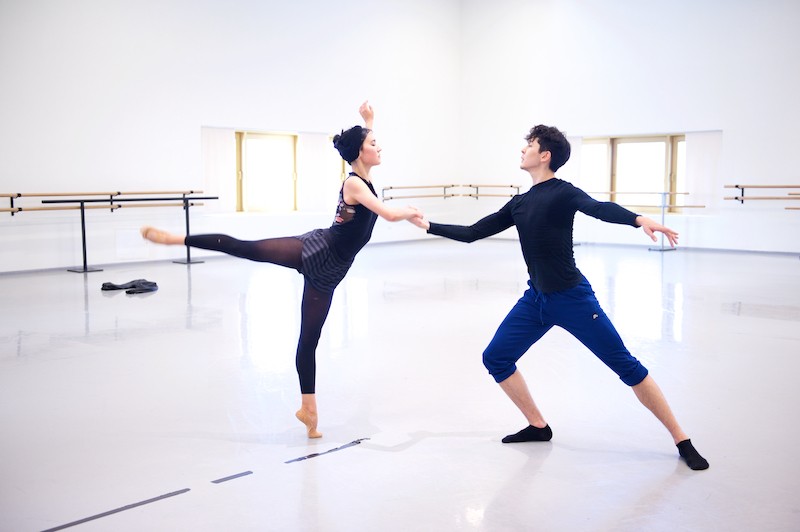 An experienced team of production designers will present the breathtaking great steppe as well as the new town in the ballet. At the Astana Opera, the process of scenography, costumes, props, lighting, and video are supervised by the deputy director of the theater, Victor Сarare. 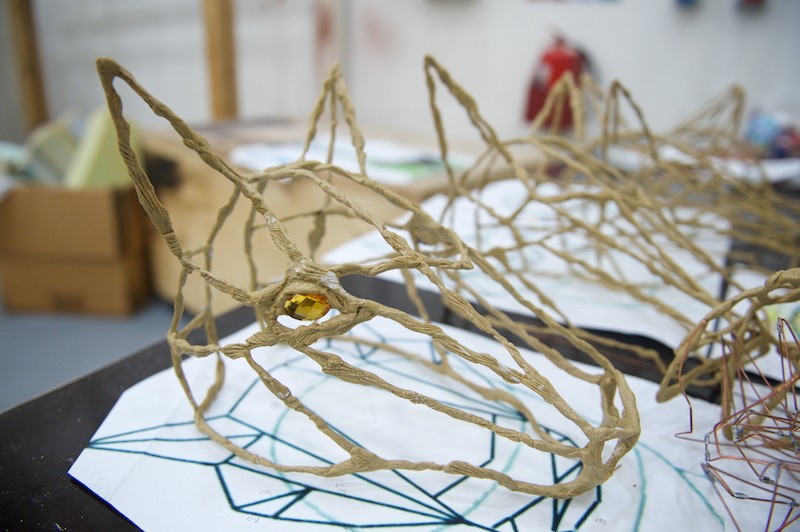 According to him, this will be a completely new approach to working on the play. The theater started creating the ballet a year ago. Despite the quarantine, work on this project did not stop — the team continued to work remotely on whatever was possible. 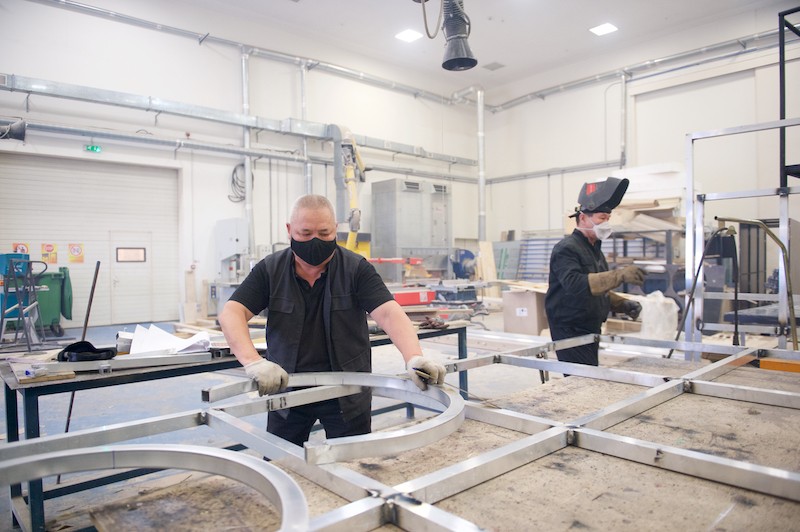 The national ballet “Call of the Steppe” has become a truly special experience for the entire artistic and production staff. Both Kazakhstani and foreign masters from the world of art were involved in its preparation, including:

In total, more than 200 people are working on the performance.

The premiere of The Call of the Steppe ballet will take place in Nur-Sultan at the Astana Opera on December 11 and 12, 2020.