Today is June 1 – International Children’s Day, as well as “Baqytty Bala”’s birthday – in Kazakh it means “Happy Baby” – an international children’s vocal competition organized by Dimash Qudaibergen, his team and his hometown Aktobe. 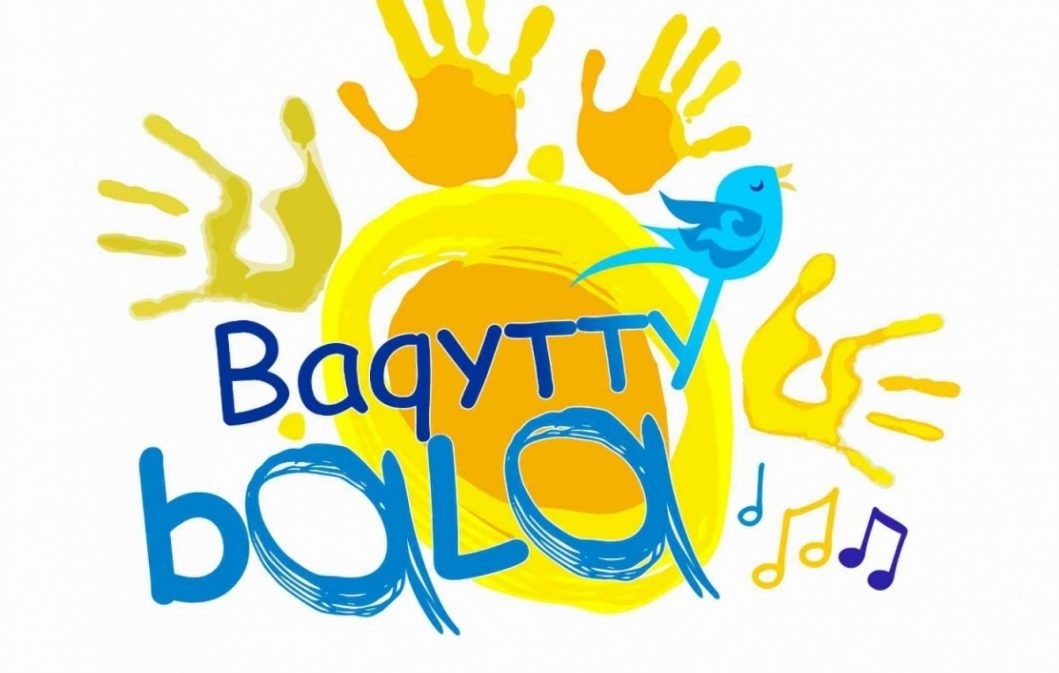 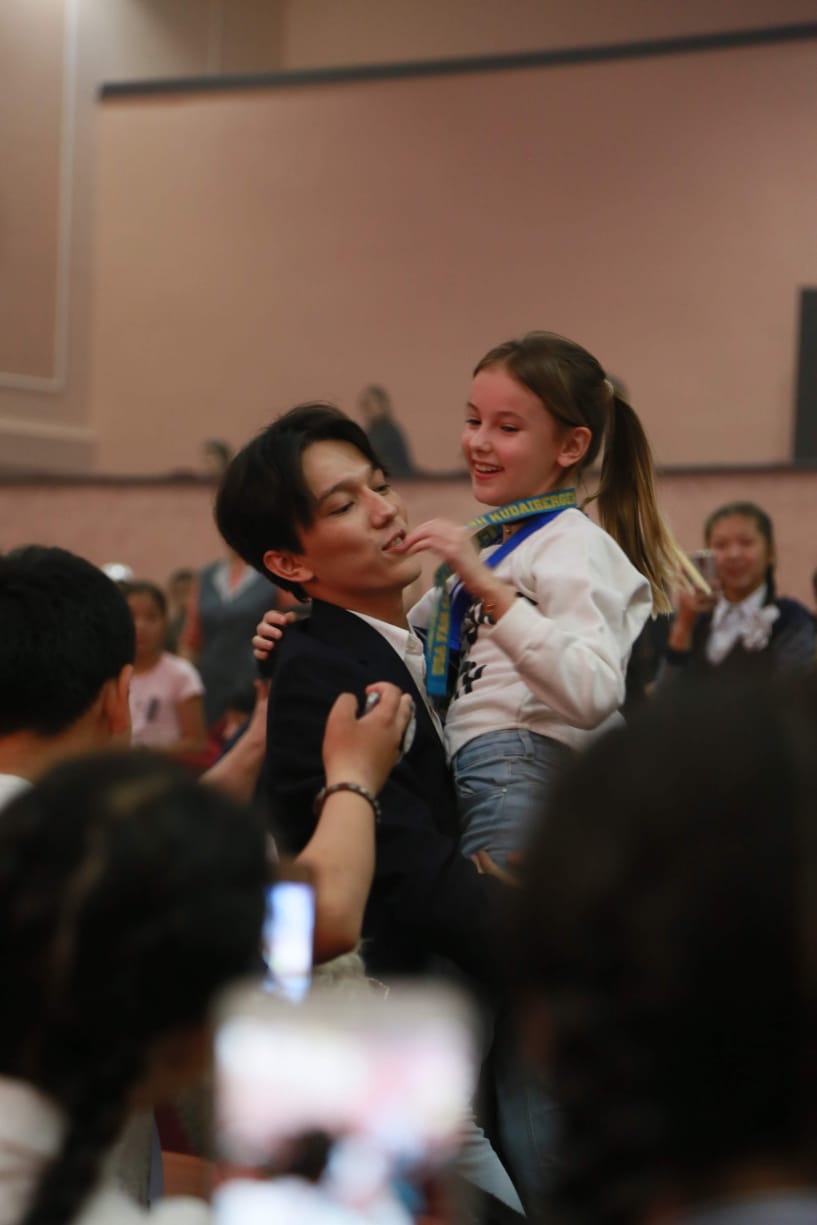 The project was implemented in 2018 with the support of Berdibek Saparbayev, then akim (governor) of the Aktobe region. It also coincided that this year was declared the Year of the Child in Aktobe, and the authorities of the region, being in search of interesting projects for children, immediately supported this idea. 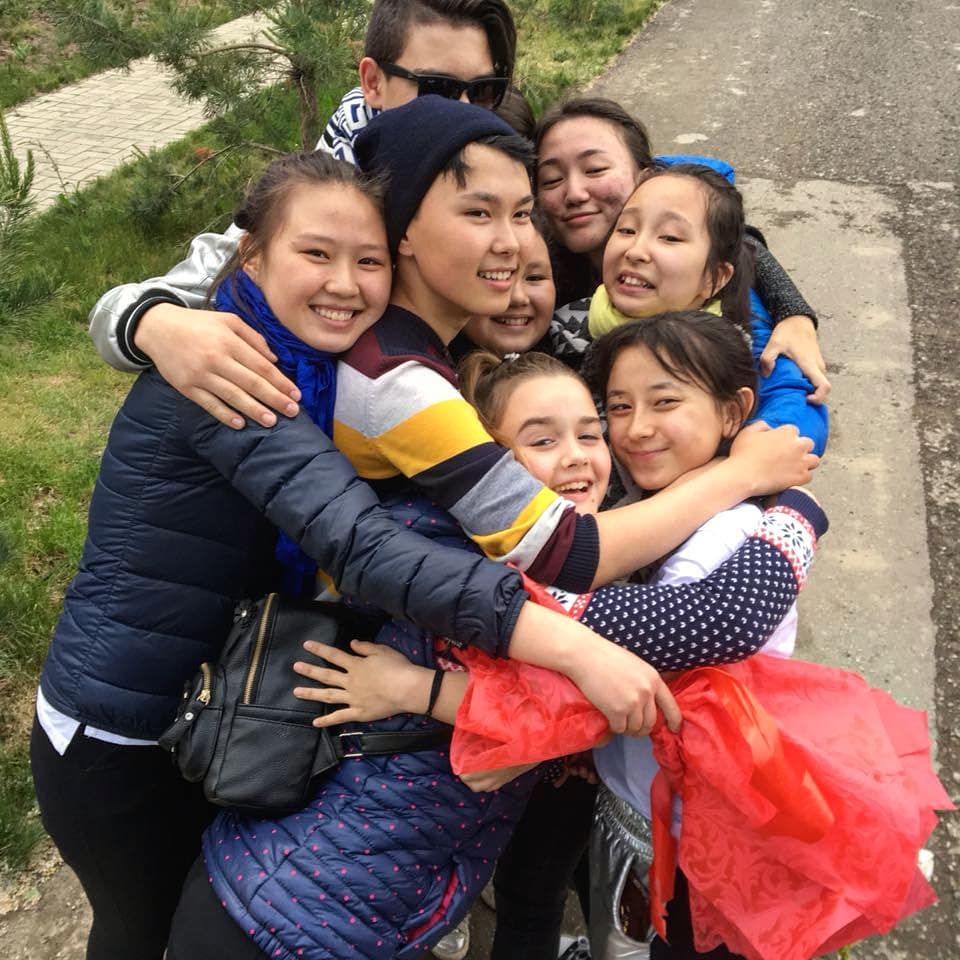 The competition was organized by the authorities of Aktobe and the “DimashAli” Creative Center – the Dimash team. The competition is supported by entrepreneurs and creative teams of Aktobe, as well as the National TV Channel “Qazaqstan”.

“Baqytty Bala” is an annual competition, and the only one in Kazakhstan where children from other countries are invited. Children between the ages of 10 and 16 from any country can send an online video application. Dimash and his team would then choose the best twenty (20) entries. In its first year, the project received more than 400 applications. The second year witnessed a considerable increase in participation where about 1000 applications from 10 countries were submitted. Children from eight (8) countries qualified for the finals. 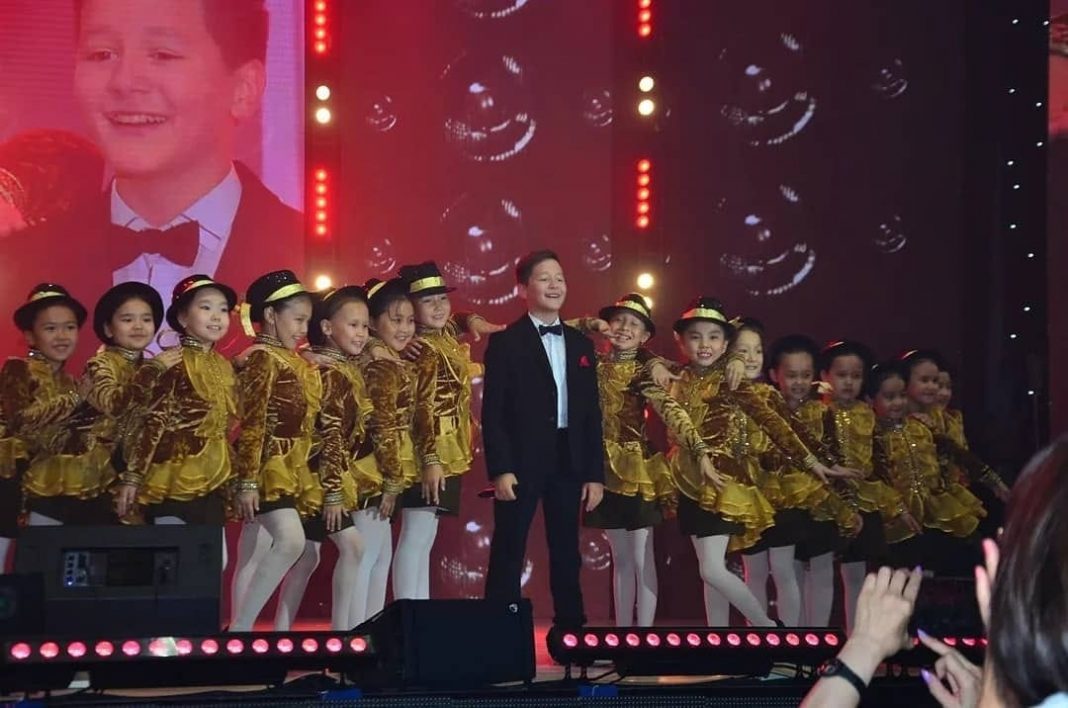 “Baqytty Bala” is not only a competition in which children could display their strength and win prizes. They get to work with professionals such as Anna Oboianska who, in consultation with Dimash, directs the children’s musical numbers as well as the final gala concert. This competition’s program builds new friendships, while the children take part in several days of excursions and entertainment, rehearsals and holidays. 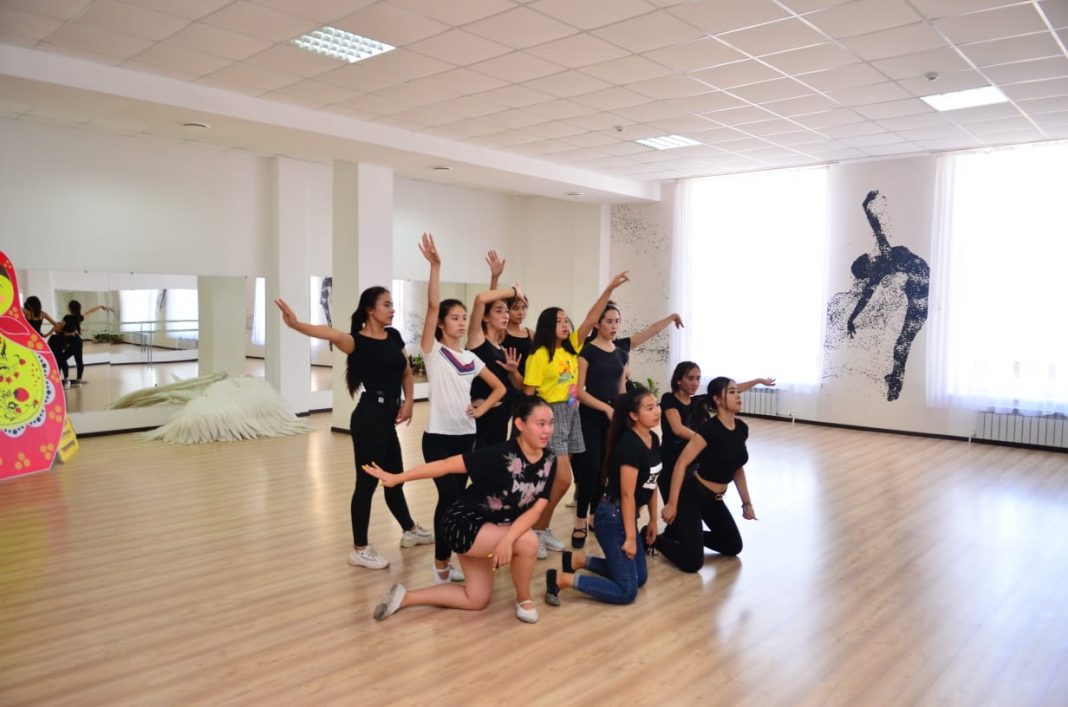 The city welcomes the contestants as honored guests. The competition itself takes place on the stage of the new comfortable “Arts Center”, which is the main stage in Aktobe. During the competition period, children, parents, members of the jury and the organizing committee live in a suburban recreation area, which has a beach, sports grounds and even their own small zoo. 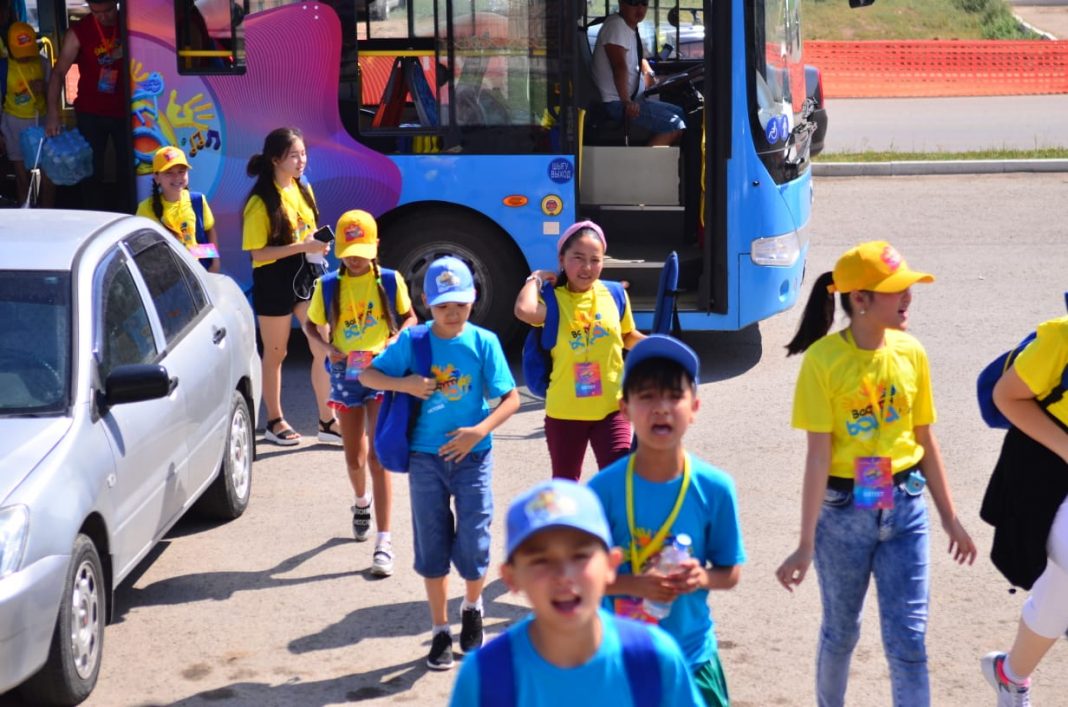 Naturally, winners and laureates of the competition receive generous cash prizes from the organizers of the competition and gifts from sponsors. However, the most valuable and treasured prize is the one  offered by Dimash Qudaibergen, which is a trip to the singer’s concert where the winner gets to perform on the same stage as him. Such happiness has already befallen on Nargiz Zhanuzakova from Aktobe who was at Dimash’s concert in London, and Aikerim Tleubek from Nur Sultan, who sang at Dimash’s concert on the stage of the famous Barclays Center in New York. 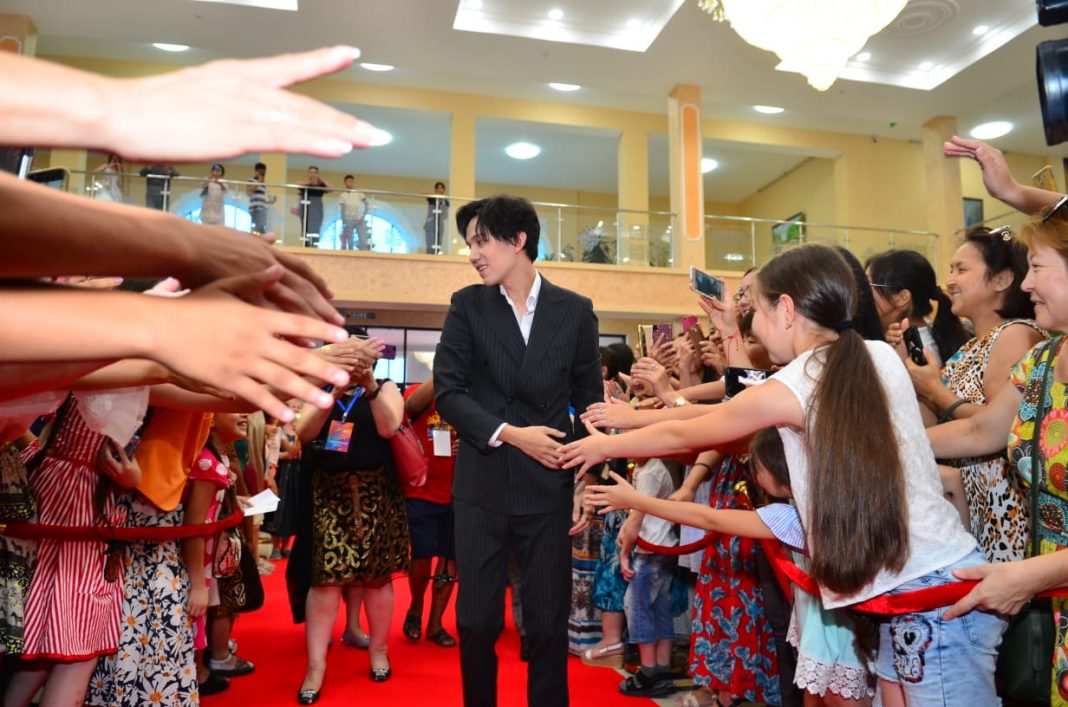 Participation in the Baqytty Bala has helped many finalists gain confidence and move forward to new achievements. After the Grand Prix of “Baqytty Bala”, Yerzhan Maksim became the winner and sensation of “The Voice: Children” in Russia, and took the honorable second place  at “Eurovision Junior – 2019”. Mirzhan Zhidebay was a finalist at “The Voice: Children” this year. Adeline Mukhametzhanova became the laureate of the Sanremo Junior and the American Protege competition and performed, at the age of 12, on the stage of the famous Carnegie Hall in New York.

“Baqytty Bala” has another, and perhaps an even more important achievement, which is that it forges friendships amongst its members! Even the quarantine was not an obstacle for them! During these months, they recorded several video clips together, which were edited by Erlan Bekchurin. These clips included We are One and Smuglyanka.

What is the difference between “Baqytty Bala” and other similar events? Needless to say that it’s the fact that Dimash Qudaibergen is its “Soul”. He is a guiding star for millions of children, and an example of how to strive for a big Dream.

Dimash said at his concerts more than once: “I want children in the world to never cry. We must do everything to ensure our children only a happy and calm life”. 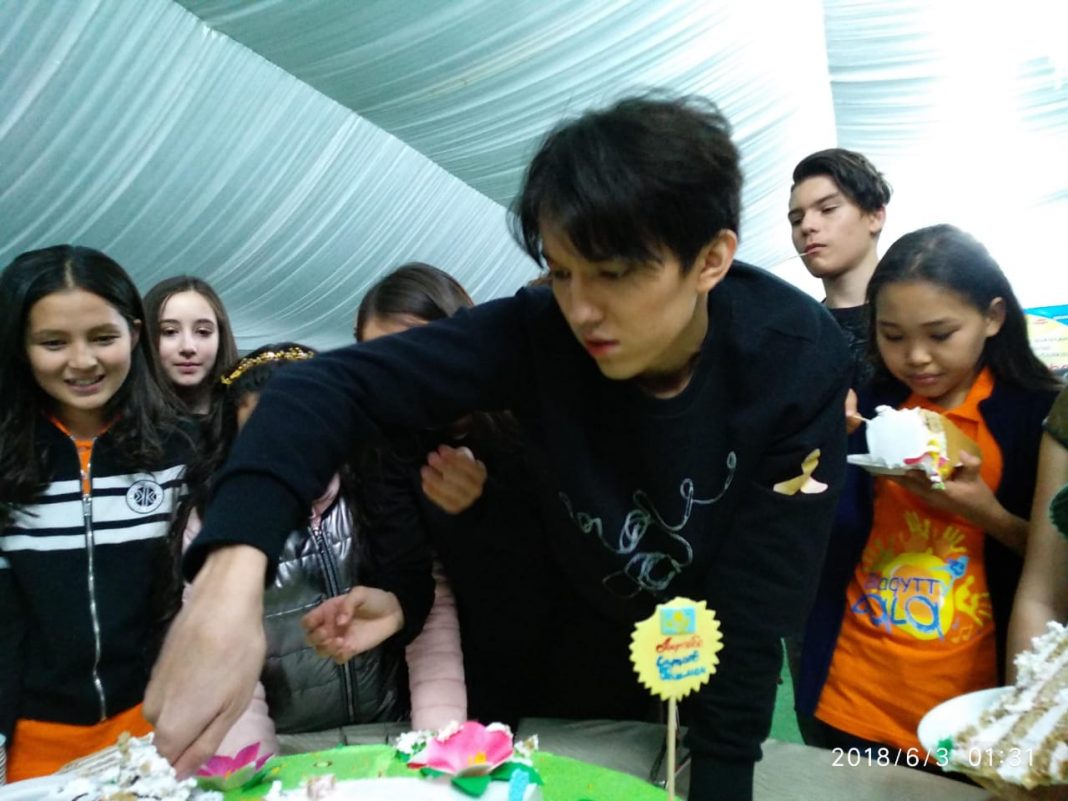