Two compositions by Dimash Qudaibergen “Fly Away” and “Be With Me” hit the TOP 10 of Billboard’s Hot Trending Songs.

Last week, thanks to the efforts and huge support of Dimash’s fans, Dears, another composition of the artist appeared in the new chart of the famous American music magazine Billboard. 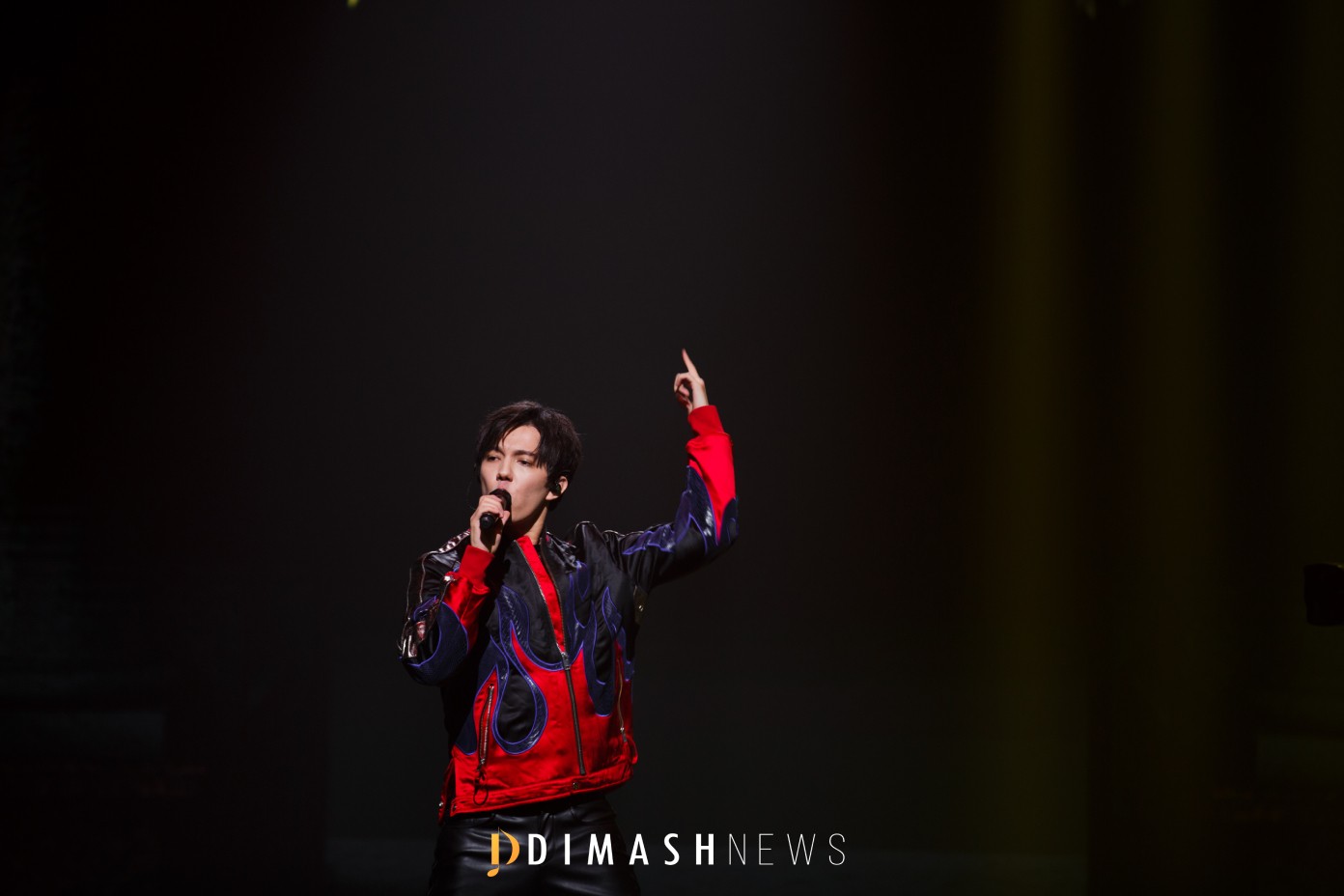 According to the data for the past week, “Be With Me” took the 7th line of the chart, and over the past day it has already risen to the 4th place, taking the position immediately after the song “Fly Away”, which continues to remain in the TOP 3 of the chart for a week. 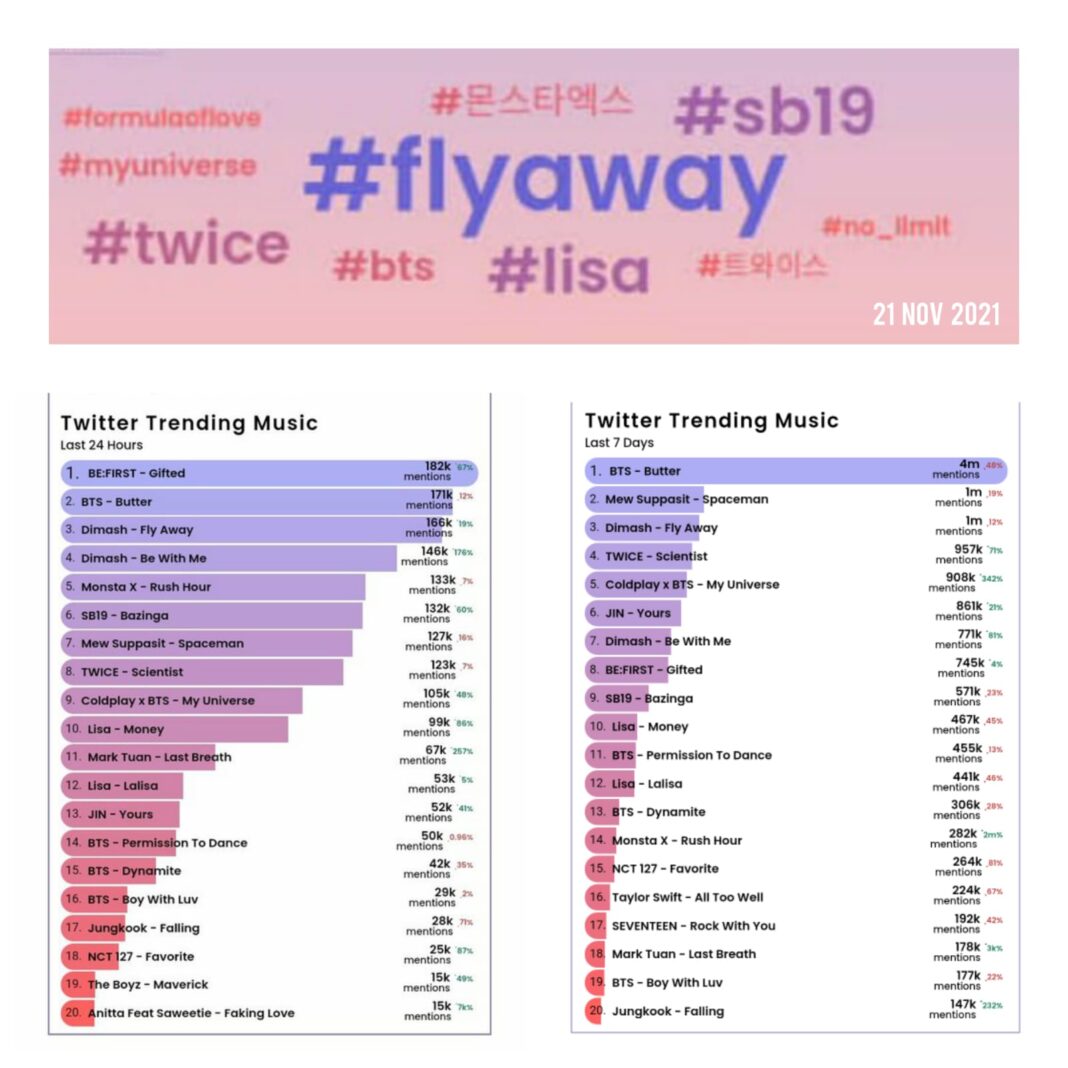 On Saturday, Dimash’s performance with the song “Be With Me” at the online concert “Dimash Digital Show” was published on the artist’s official YouTube channel.

Read about how the incendiary composition was created in our material.

Also, on November 20, Dimash entered the top ten most mentioned artists in social networks according to the data of a large American independent platform NetBase Quid, whose activity is to analyze and evaluate the consumer market in social networks. 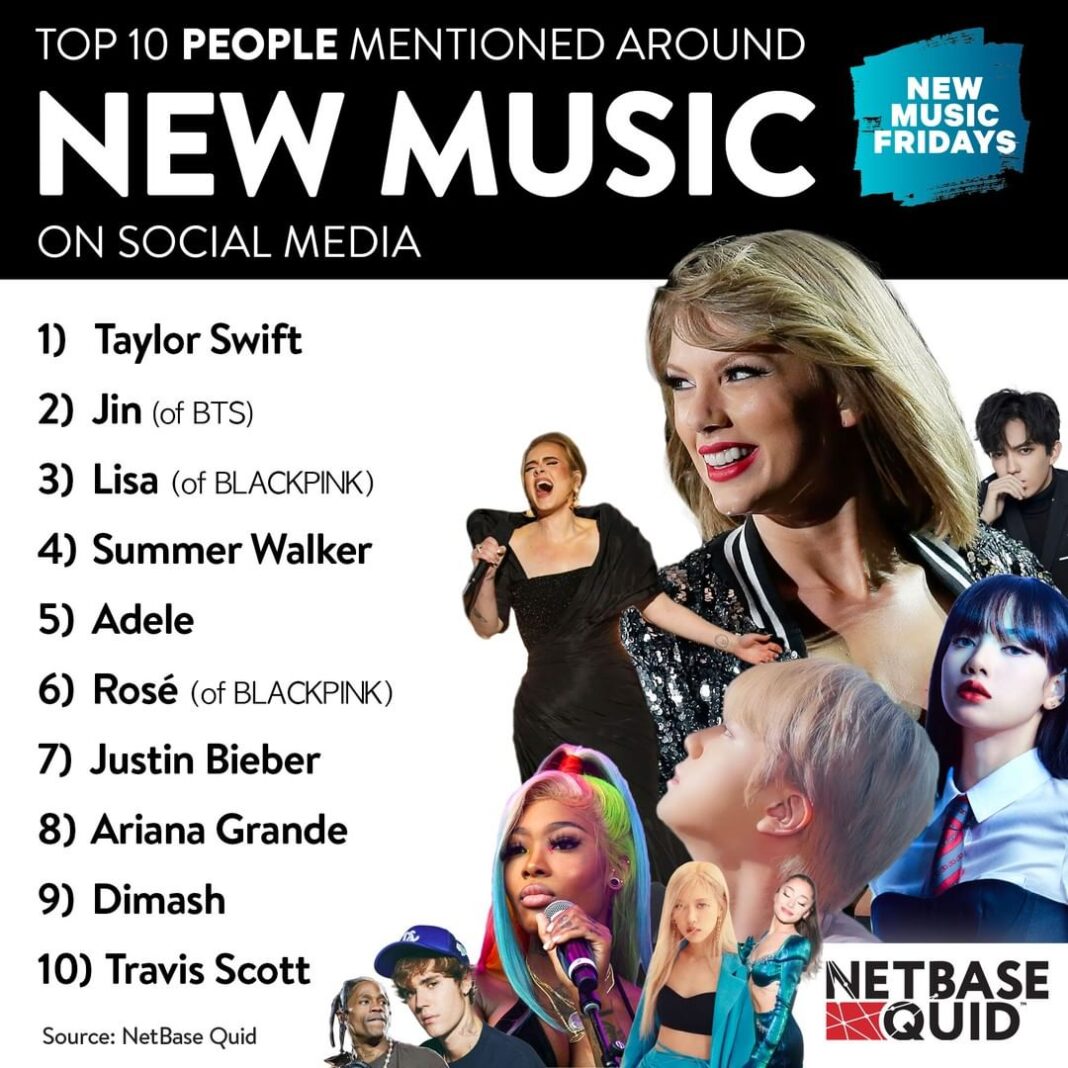 Dimash Qudaibergen thanked the fans of his work for their support:

“Thank you, Dears, for your hard work!”, – the performer posted in the Stories of his official Instagram account.