On November 23, 2021, the Russian National Music Award “Victoria” announced the shortlist of nominees for 2021. Dimash Qudaibergen was nominated in the category “Singer of the Year”. 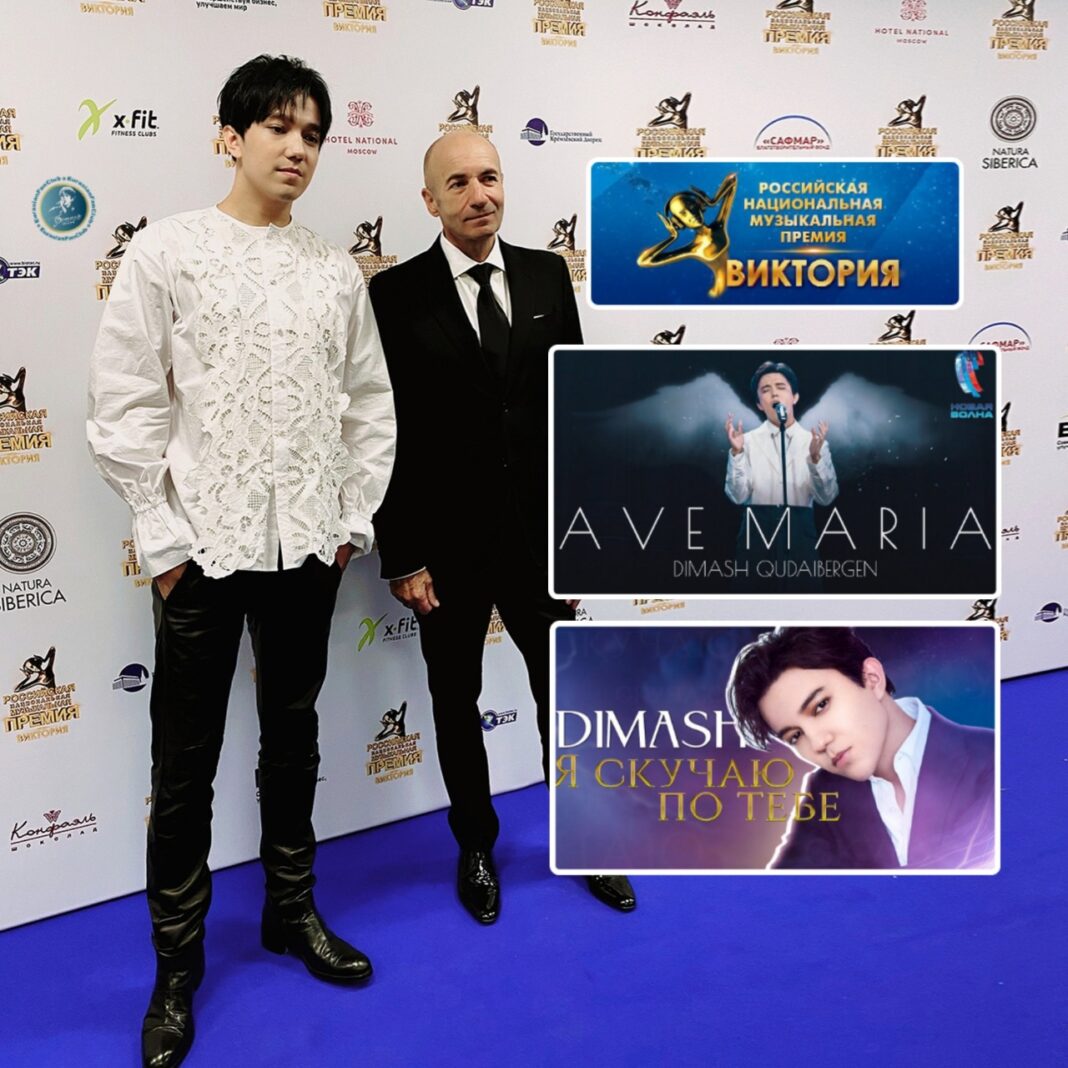 The organizers of the award announced that the award ceremony will be held on December 2 at the State Kremlin Palace.

“Every year our award is trusted more and more by both the professional community and the mass audience. This is evidenced by the record number of applications and votes of the jury members. The Victoria Award opens the way to success for many musicians, and today, given what the industry has done to the music market, artists, composers, poets and producers especially need support—” said Yuri Kostin, president of the Victoria Award. — We want to unite the entire music industry and jointly make a qualitative breakthrough in the development of Russian music, and this is possible only if there is competition, excitement and enthusiasm in the industry.”

This year, a record number of applications were submitted for the Victoria Prize – over 700. The shortlist includes the best contenders in 13 nominations.

Such famous artists as Dima Bilan, Leonid Agutin, Jony, Philip Kirkorov were nominated for the award in the category “Singer of the Year”. Dimash is represented in this category with the composition “I miss you”.

Another composition performed by Dimash “Ave Maria”, which was first performed at the New Wave 2021 festival in Sochi, accompanies the applicant in the Composer of the Year category – Igor Yakovlevich Krutoy.

It should be reminded that in 2019 Dimash has already become the winner of the Russian National Music Award “Victoria” in two categories at once — “Discovery of the Year” and “Best classical vocal solo” with the composition “Olimpico”.

Last year, Dimash performed at the award with the song Your Love, the music for which was written by Igor Krutoy, and the words were written by the world-famous singer Lara Fabian.

The full list of nominees for 2021 can be found on the official website of the Victoria Prize: