Dimash Kudaibergen received the award for winning the Best Foreign Artist nomination in the Leading 2020 Sina Entertainment festival in China, which he won on June 28.  The trophy was sent to BG Talent, where it will be kept until Dimash’s arrival in China. 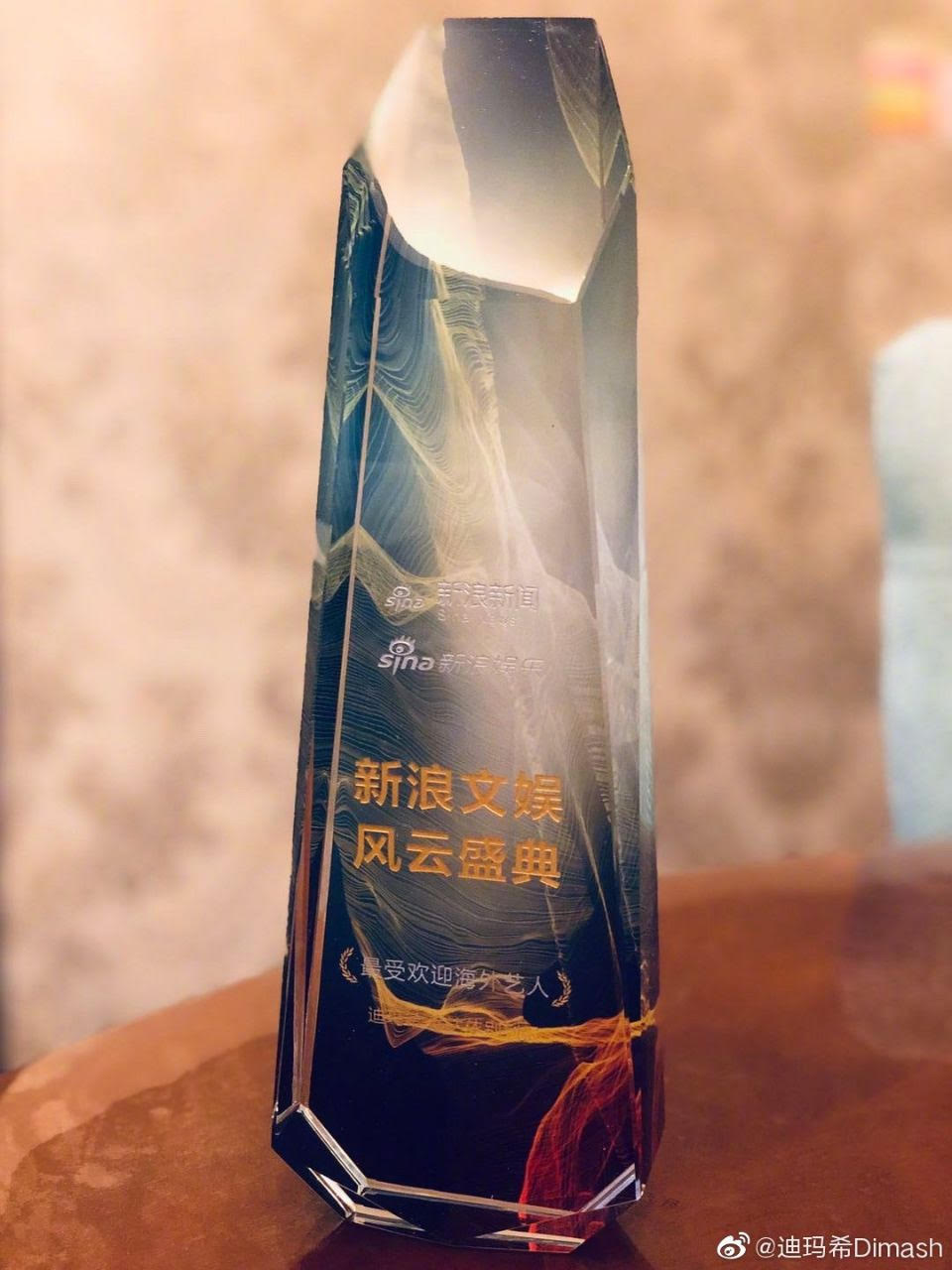 As a reminder, from June 7 to 28, the popular Chinese platform Sina hosted the Leading 2020 Sina Entertainment festival, organized by Sina News and Sina Entertainment.  After 21 days of intense voting, Dimash got 1,404,488 votes, winning the Most Popular Foreign Artist nomination. 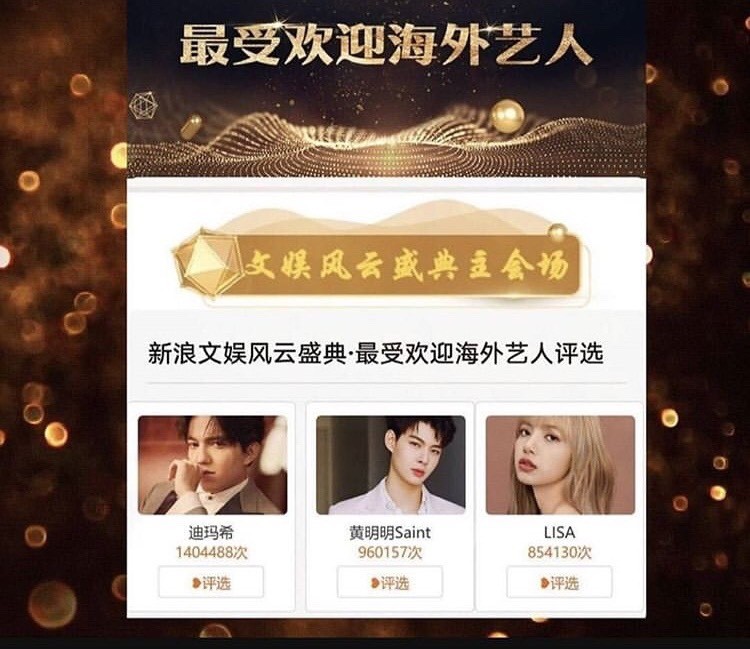 Sina (Chinese: 新浪; pinyin: Xīn Làng) is a Chinese internet company that is a communication platform accessible to people from all over the world.  The company has 4 main lines of business: Sina Weibo, Sina Mobile, Sina Online and Sinanet.  Sina has over 100 million registered users worldwide.

Unfortunately, due to the coronavirus pandemic, the awards ceremony was canceled, so the Kazakh performer will be able to pick up his award only after the quarantine has been lifted.  Until then, it will be kept by the staff of the BG Talent company.