During the Catholic Christmas period, Dimash Latvia Dears, together with the radio PIK 100FM, prepared several surprises for the fans of the artist’s work. 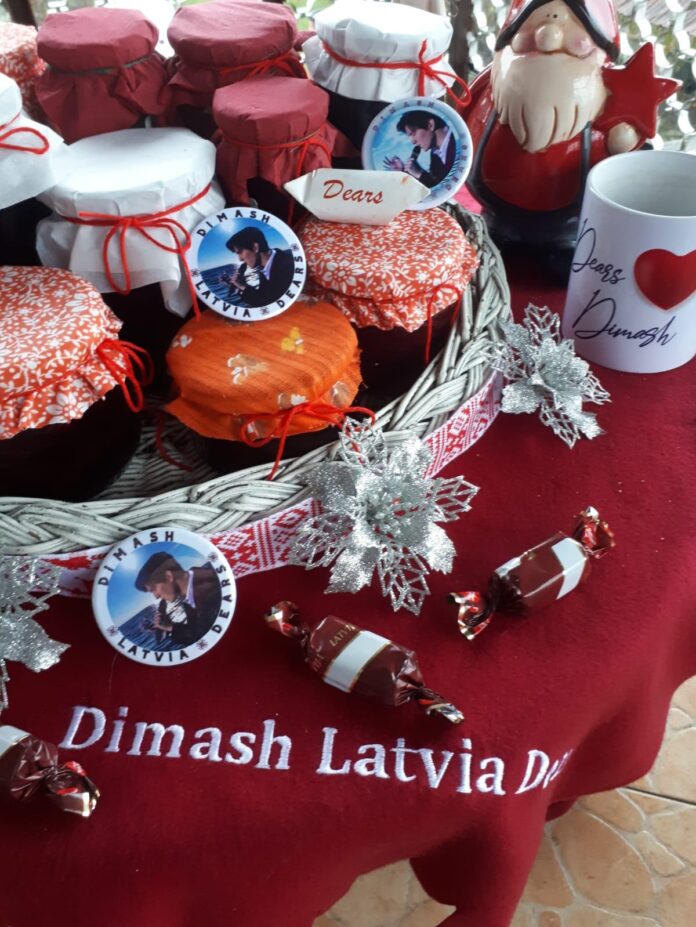 On December 25, Latvia celebrates Catholic Christmas. The Latvian Dears have planned a number of activities for the important holiday.

It all began on November 18, when the Republic of Latvia celebrated its Independence Day. On this day, Dimash’s song “War and Peace” was played twice live on the main Latvian multi-format radio PIK100FM on the central square of Riga near the Freedom Monument. 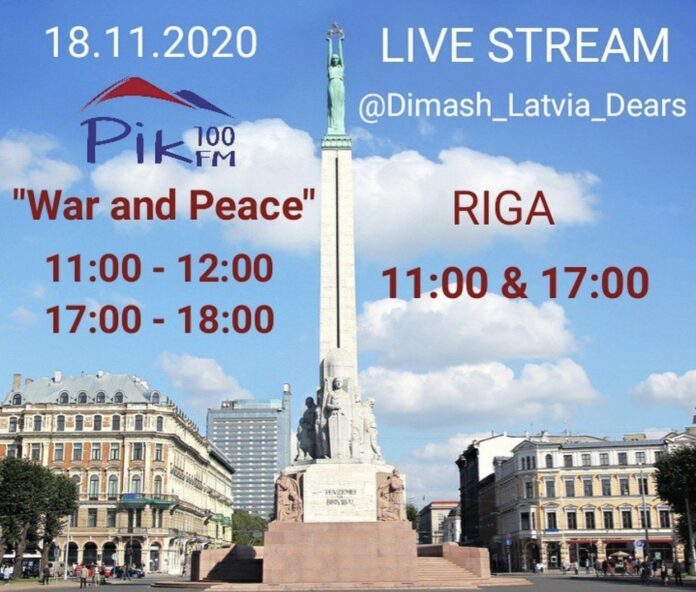 Later, the composition remained in the station’s permanent playlist, where 30 songs of the Kazakh singer are now rotated in 5 different languages. Five of Dimash’s tracks are on air every day – which is actually the maximum possible number of songs that can be played in one day by a single performer. 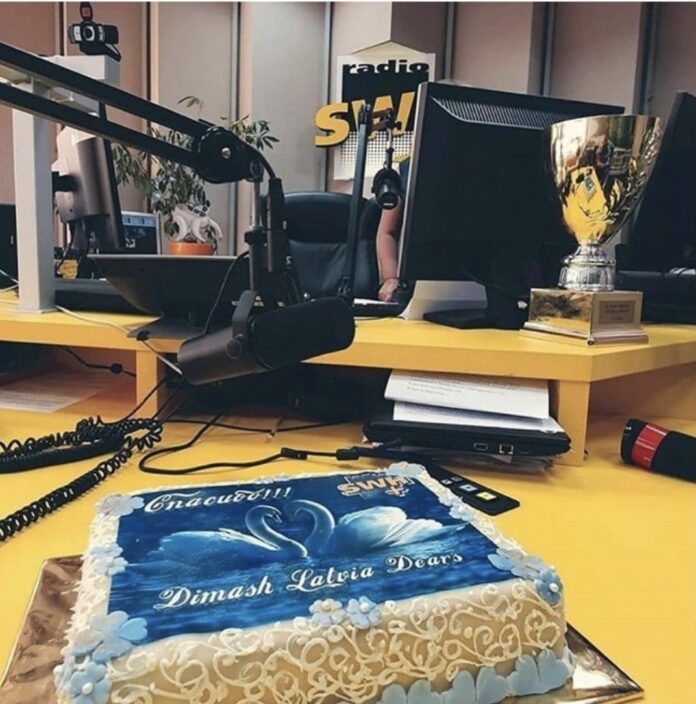 On December 1, a joint project between Dimash Latvia Dears and the main Latvian Russian-format radio SWH plus 105,7FM began, which was named “Planet Dimash” or “Nothing is needed without love” after the line from the song “Love of Tired Swans”.

The point of the project is that fans from different countries send congratulations or greetings to their friends and family directly to the program of radio music editor Dima Kharrov “Good News”. Sometimes they talk about how they got acquainted with the singer’s work and order a song performed by him. 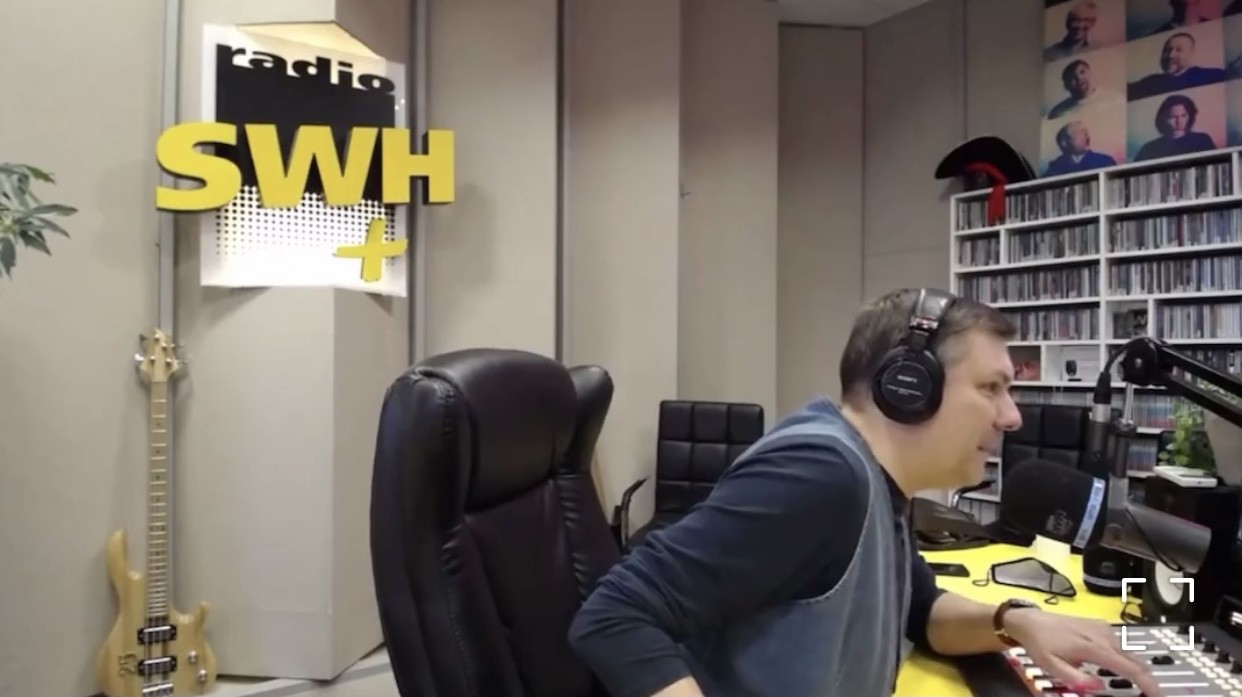 According to the listeners, it is incredibly touching when letters from Kazakhstan, Ukraine, Russia and other countries come and play on air, because this not only promotes the popularization of the singer’s work, but unites people, even if virtually in such a difficult time.

On December 14, radio SWH plus began the rotation of Dimash’s new song “I Miss You”, which is already being actively ordered to be played in the “Good News” program.

Perhaps, the main event of Advent (pre-Christmas period) for Latvian Dears was the celebration of the Independence Day of Kazakhstan on December 16 and 17. In honor of this event, 10 songs of Dimash in Kazakh language were rotated on PIK 100FM radio. 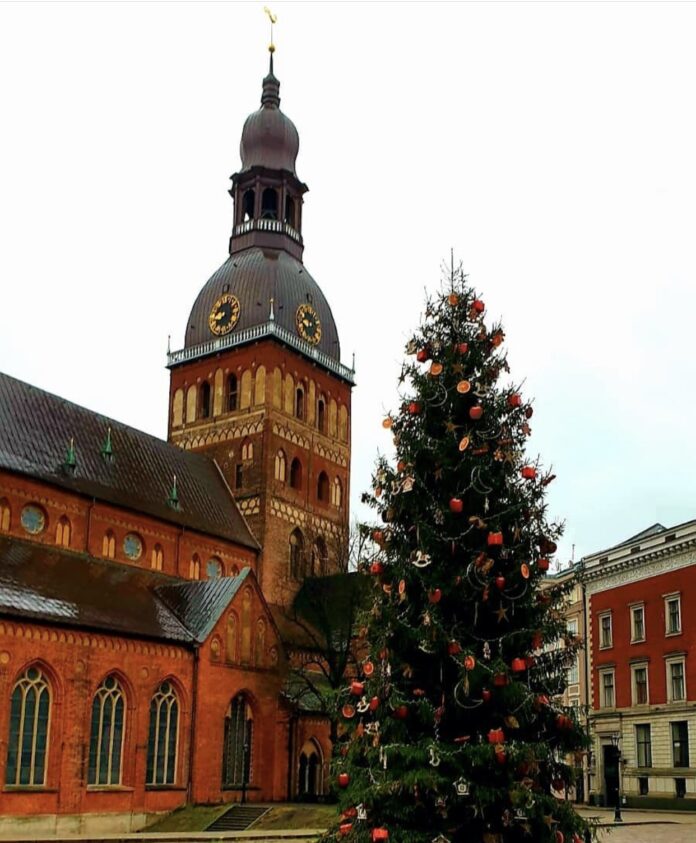 One of them, “Akuym”, sounded live on the Dome Square in Riga on December 17, perfectly fitting into the Christmas mood.

And on December 25, Bright Christmas itself begins – the day of gifts, on which Dimash Latvia Dears, together with radio PIK 100FM, also prepared surprises. The song “I miss you” will be played for the first time, followed by rotation.

In addition, at 16:00 Latvian time, on the Dome Square near the main Christmas tree in Riga, the Christmas radio marathon will end with Dimash’s song “Umytylmas kun” (“Unforgettable Day”).