On the official YouTube channel of Dimash Kudaibergen, a music video for the song “I miss you” was presented. Director Yevgeny Kuritsyn spoke about the creation of the video for DimashNews.

In early December of this year, Dimash presented the song “I miss you” on the Central Television program for the NTV channel. The composition, saturated with the feeling of loneliness of the protagonist, is the result of the collaboration between Igor Krutoy and Igor Nikolaev.

Dimash himself says that with this song he wanted to share his deep feelings about the long separation from his beloved Dears. This heartbreaking composition is a personal message from the artist to every fan of his work. In it, he conveys how much he really misses them.

The Russian director Yevgeny Kuritsyn was entrusted with filming the video for this song. 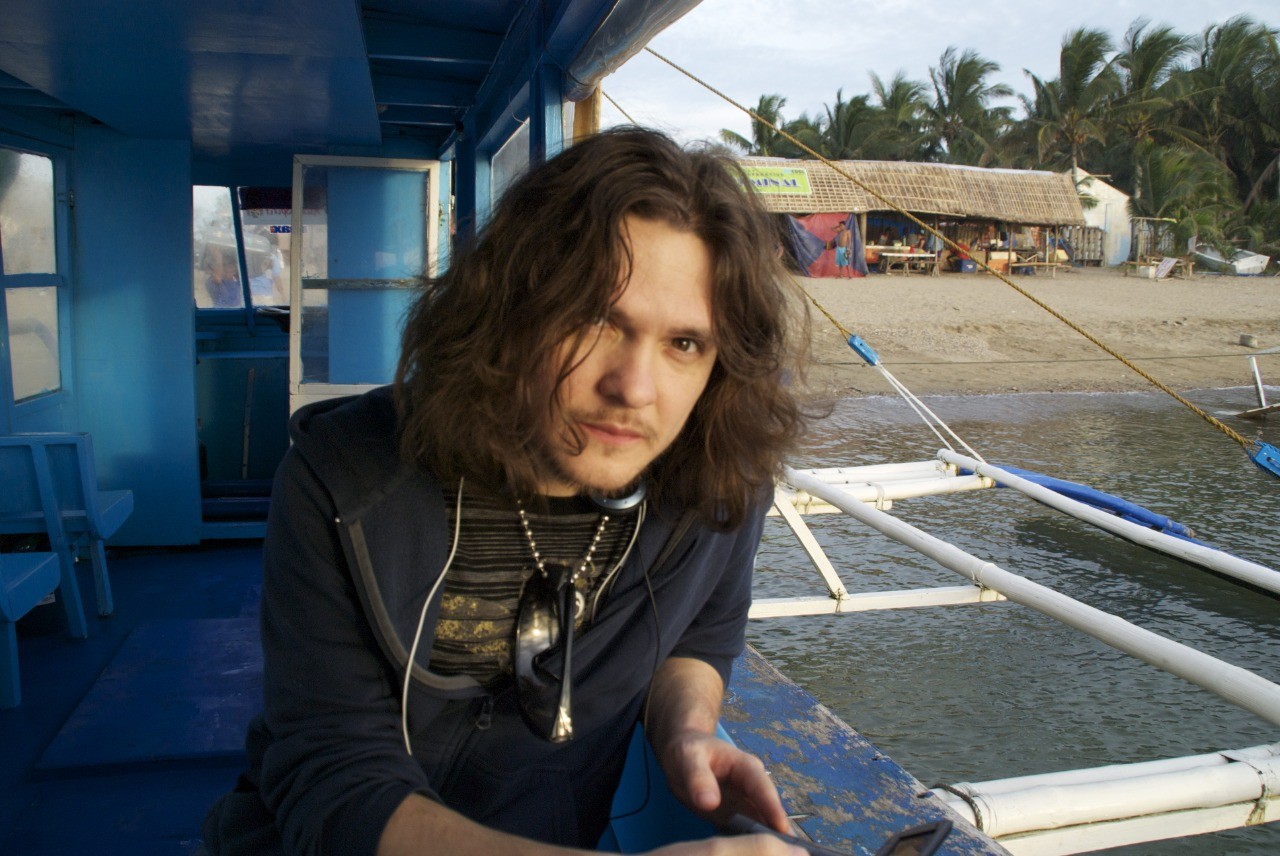 In an interview with DimashNews, the video maker said that when he heard “I miss you,” he realized that the most important thing in the upcoming work would be to focus on the main character’s experiences and emotions.

Initially the plan was to shoot the clip in an open space. However, the faster the cold December days approached, the more doubts arose about this idea. Whilst observing the weather, Eugene realized that it would be difficult to fully convey the atmosphere inherent in the song. Therefore, it was decided to shoot in the virtual production mode on a green screen. 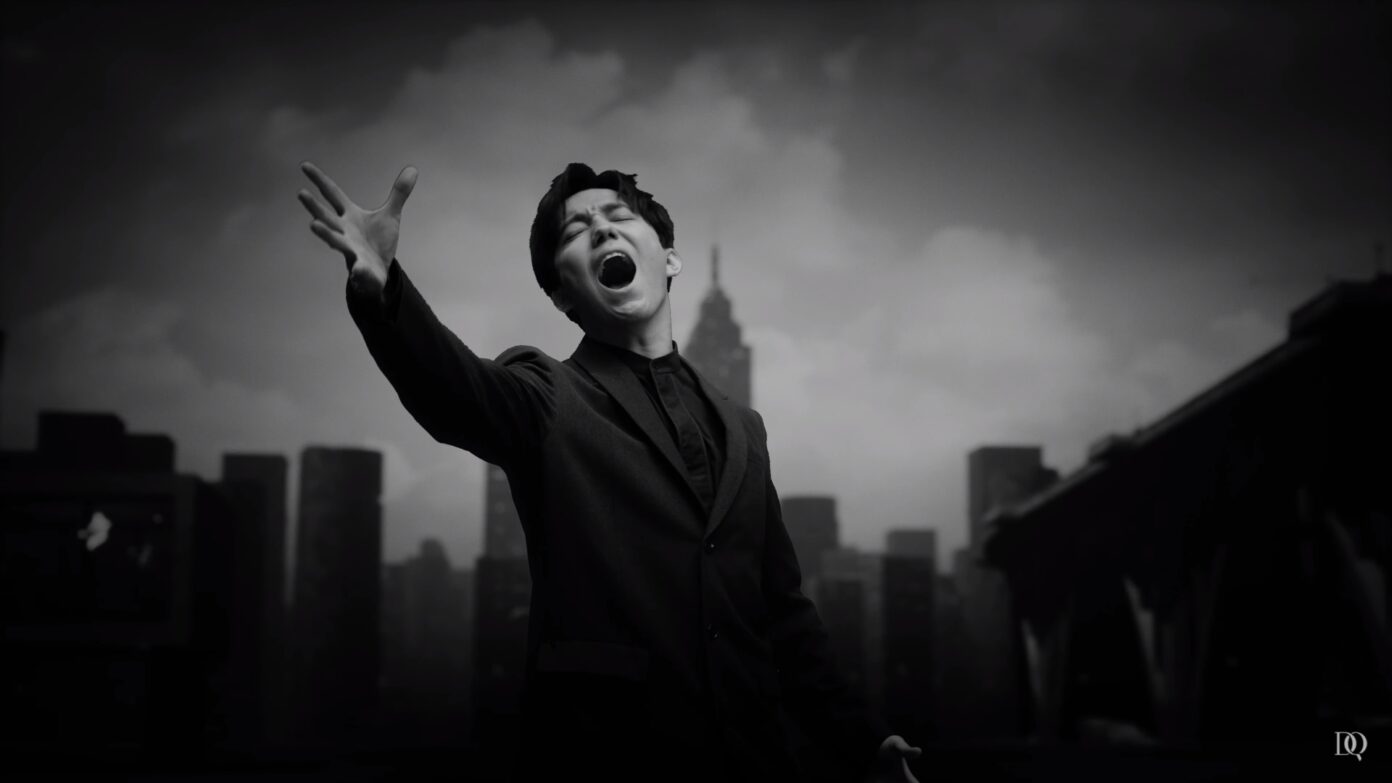 This is how the city, the seashore, the bridge and the house of the protagonist, permeated with loneliness, appeared in the video. This is a desolate space, which should maximally emphasize how much the hero misses his beloved. She herself does not appear in the video – she can only be seen in pictures in different parts of the house, which is a permanent reminder of separation. 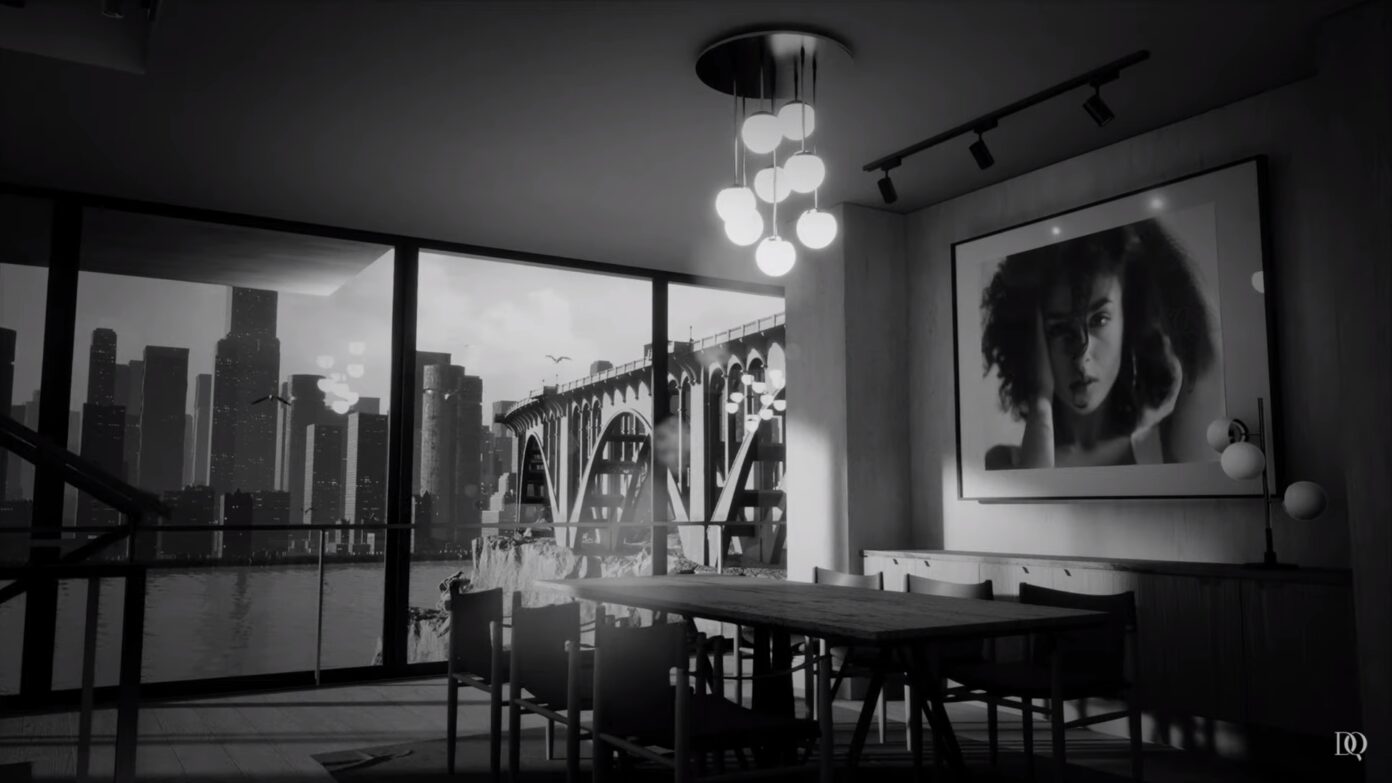 When creating the video sequence, it was important for Evgeny to accurately capture how Dimash performs this song, what emotions he puts in. Integrating his character into the created world, the director paid attention to the smallest details: what should be the coast, why the bridge should be like this, and the streets like that. The entire visual solution had to correspond to the mood of both the main character and the entire musical composition. 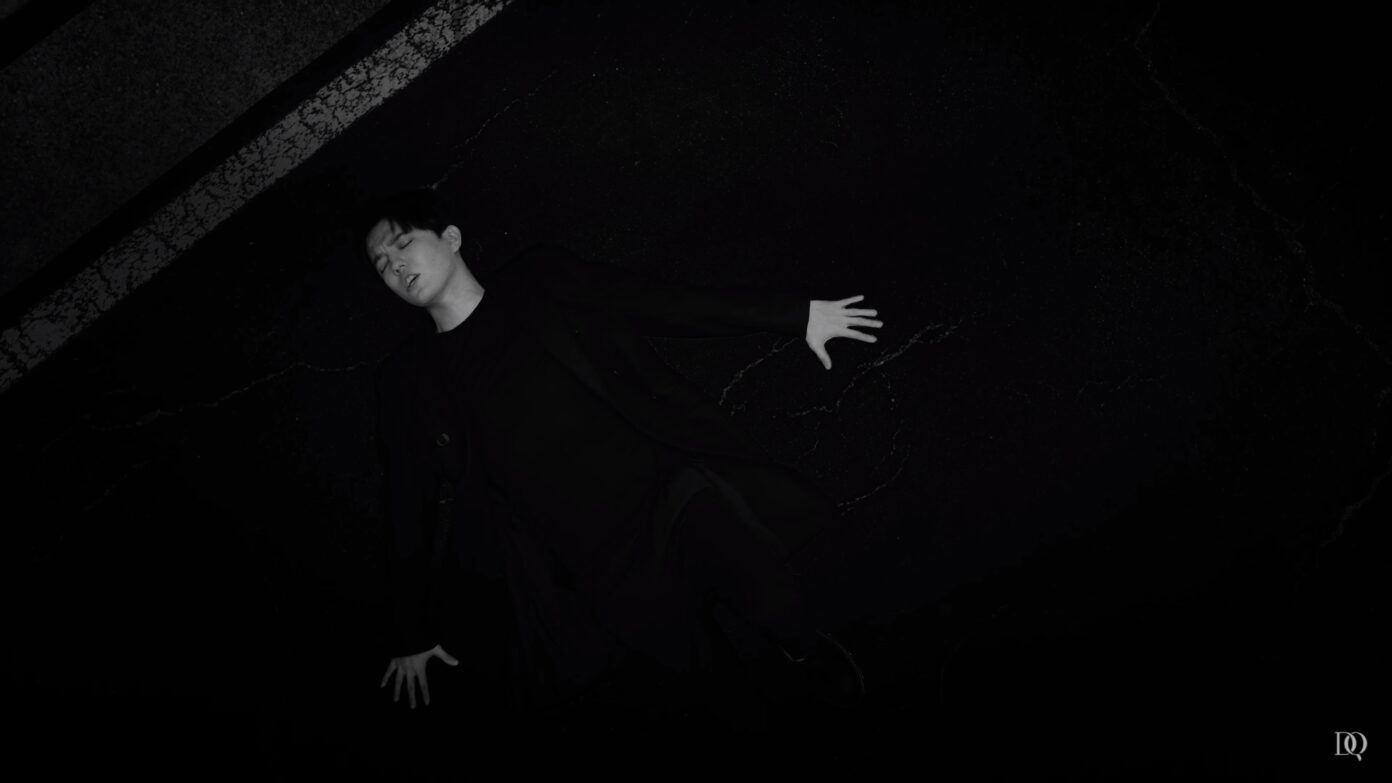 In regards to the filming process, Evgeny Kuritsyn says that the work was very easy and harmonious. Dimash got acquainted with the concept of the video and, after two or three takes, the film crew began to work on the performance.

“Dimash is very diligent and quite demanding of himself. He carefully watched each take and sometimes made adjustments to give the picture more emotion. I think he just perfectly conveyed the necessary atmosphere, ”the director shared.

A renowned Russian director, composer and music video maker Evgeny Kuritsyn is the founder and CEO of the creative company Global Media Line.

Any use of the materials is allowed only with an indicating source DimashNews.com.