Every day, the coronavirus pandemic affects more and more countries.In such a difficult situation, we all need to observe the necessary security measures, act and fight the disease together.Thus, Dears around the world organize charity events and events to figh against the coronavirus. Recently, Dimash Indonesia Fan-club visited soldiers from Special Forces «Kopassus» to express their gratitude and appreciation for their contribution to the fight against infection and provide support. 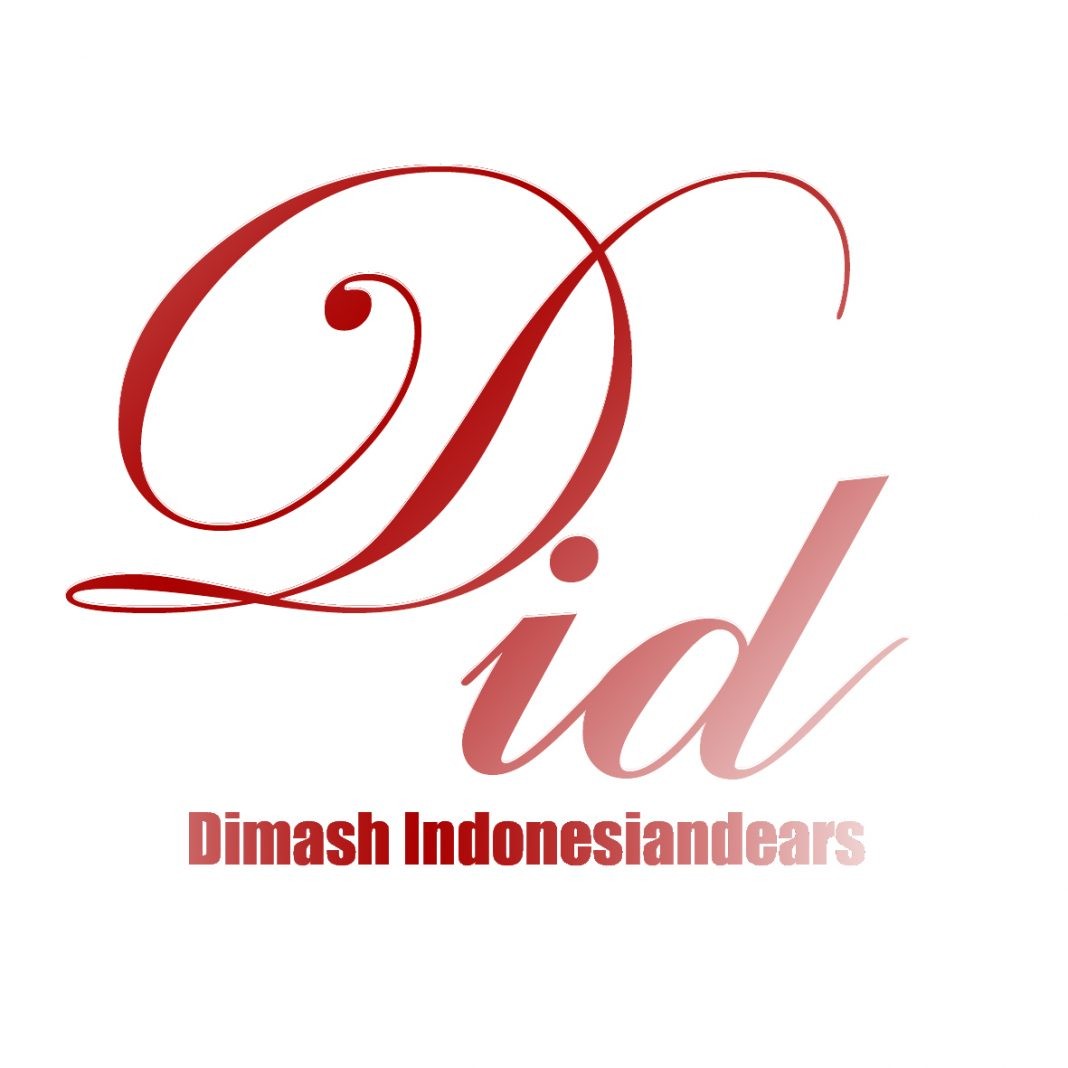 Dimash Indonesian fan club was founded in 2017.  It is the first and largest fan club in Indonesia, it has more than 9 thousand active members.

The fan club always responds very sensitively and proactively to every problem that arises in the country, providing their support and overwhelming help.Forexample, recentlyit held a charity event in connection with the flood in Jakarta.Now, being worried about the deteriorating situation in the country due to coronavirus infection, fanclubmembersaregoingtoholda charity event to help Indonesian Special Forces«Kopassus» officers.

The Special Forces«Kopassus» group is considered the elite troops of Indonesia. These brave soldiers were assigned to guard the hospital, where they provide medical care to people infected with coronavirus. Previously, this hospital used to be a homestead for athletes for the Asian Games 2018, but since the government needs a special place for the handling of Corona patients, it was converted to a medical facility. Now the hospital, along with the soldiers, is guarded by police and fire brigade.

The decision to help the soldiers was made by the administration of the fan club for a reason. Having met with «Kopassus» officer Park Gun earlier, they heard that the military had no means of protection against the virus. Therefore, the Indonesian fan club decided this time to focus their help on them.

– We discussed this for a long time and agreed that now all the attention of the society is concentrated mainly on medical workers and their safety. But what about other services those, like everyone else, are at risk? Thus, we came to the conclusion that we should do at least something to help our military personnel, who also make a huge contribution to the fight against coronavirus infection, –  said Ika Asrini, the fan-club’s administrator.

Expressing their gratitude and concern, the Indonesian diarsis on behalf of the fan club and Dimash gave the soldiers a healthy drink called «Outea», the black tea. The tea boosts not only immunity system in our body, but also act as anti bacterial, anti allergic, anti inflammation, anti oxidants and detoxifying agent. Fan-club hopes that this tea will help officers maintain their health and stay strong.

The soldiers were touched by such a good deed by the Dears. They asked about the activities of the fan club, asked to tell more about Dimash, and many of them even had a desire to get to know the artist’s work more closely.

– All charity events and actions that we carry out, everything that we do, is inspired by Dimash. His genuine concern for humanity, his kindness and help that he provides to people. We want to be like him and make our world a better place together with him! – Destri Ariyana, the founder of the Indonesian fan club, said.