In November, Dimash fans from Latin America successfully completed their reforestation campaign in Argentina. Together with Dears from around the world, 1,000 trees were planted in the Patagonia region. 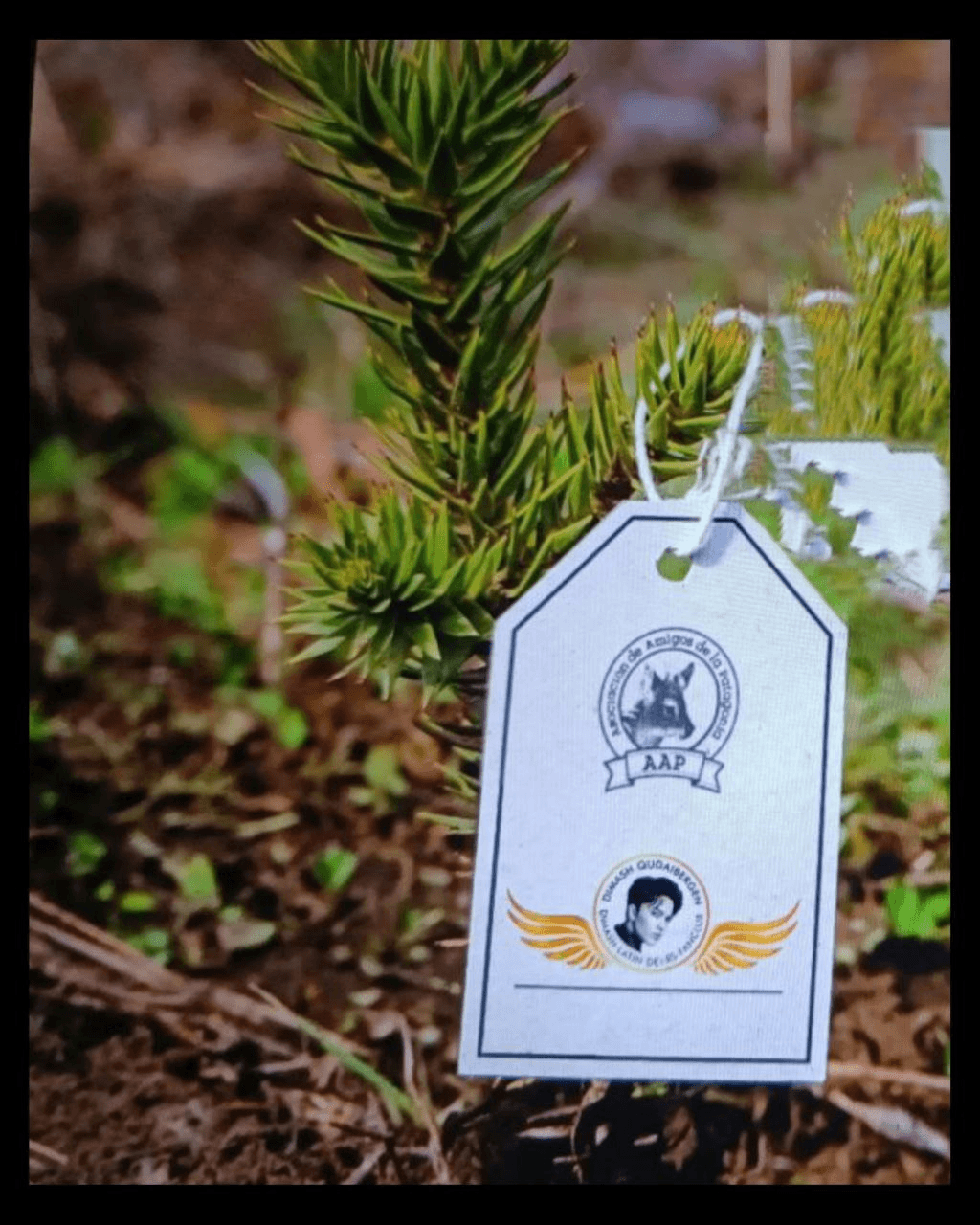 In May 2022, the Dimash Latin Dears fan club organized a fundraiser aimed at reforestation in Argentina’s Patagonia region. Initially, fans of the Kazakh artist managed to plant 382 trees, after which they launched a second campaign, increasing their goal to 1,000 trees. 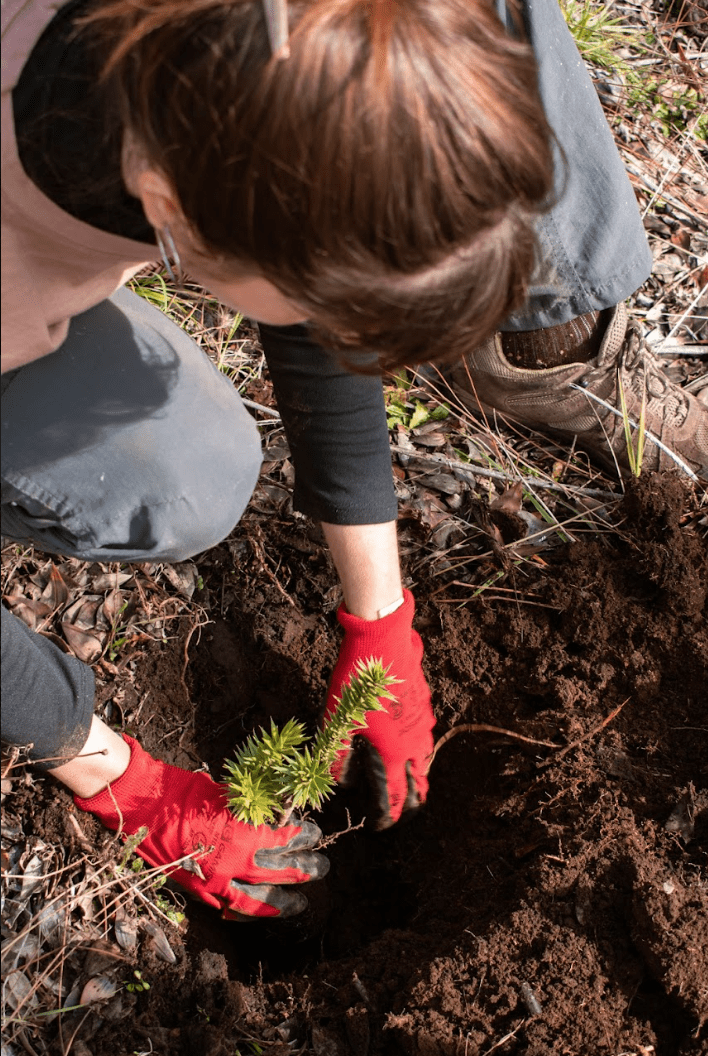 Thus, in November, 1,000 saplings of Araucaria Araucana, a beautiful large conifer that can live up to 2,000 years, were planted in the Patagonia region. 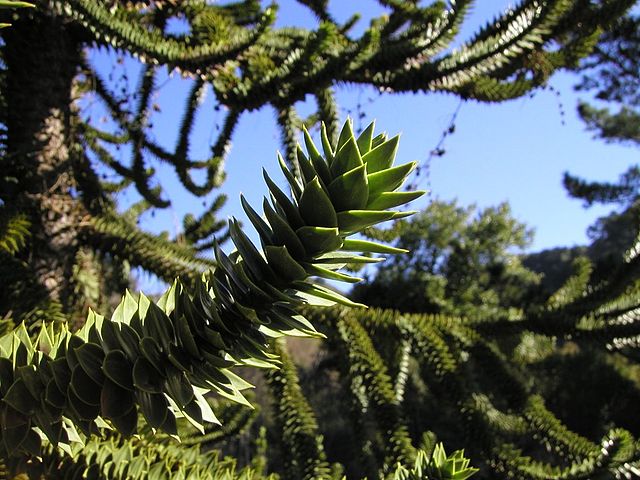 After the successful completion of the campaign, a ‘Guardian of the Forest’ certificate was issued in Dimash’s name.