“Green Land” Recreation Park turned into an actual concert hall during Baqytty Bala Festival. During dinner, participants of the competition also sang Dimash’s songs in chorus, including the famous “Love of Tired Swans”. 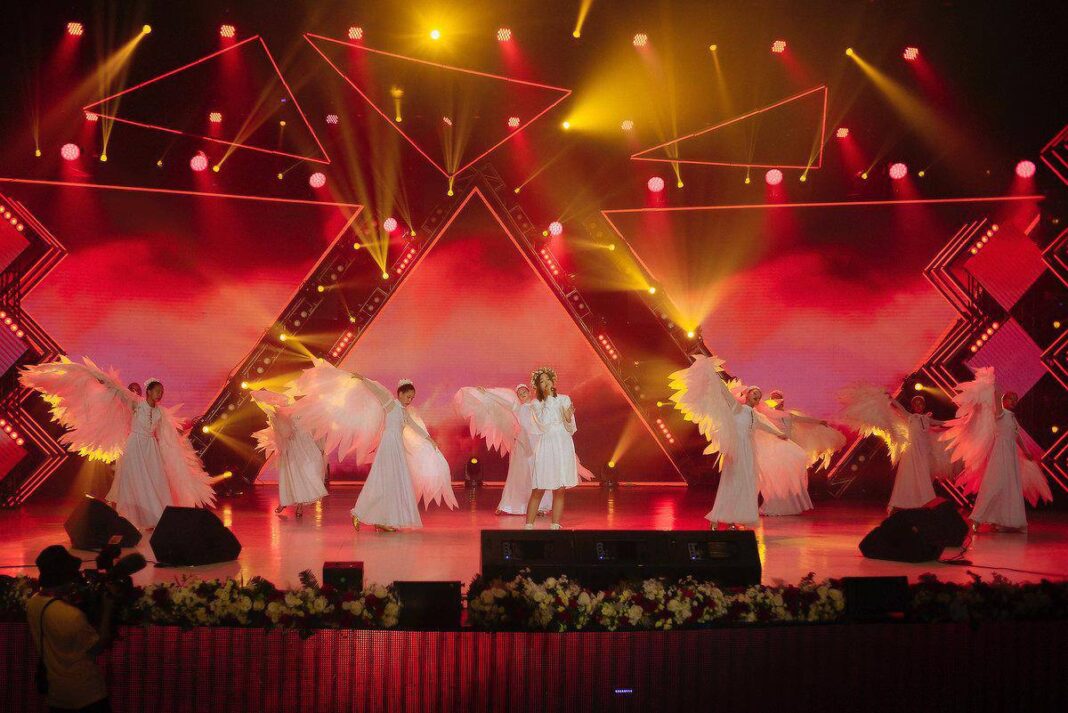 The first round of the Baqytty Bala competition ended on August 9th. The atmosphere in Aktobe’s  concert hall “Oner Ortalygy” was simply incredible. Each vocalist demonstrated his skills while standing confidently and firmly on stage. 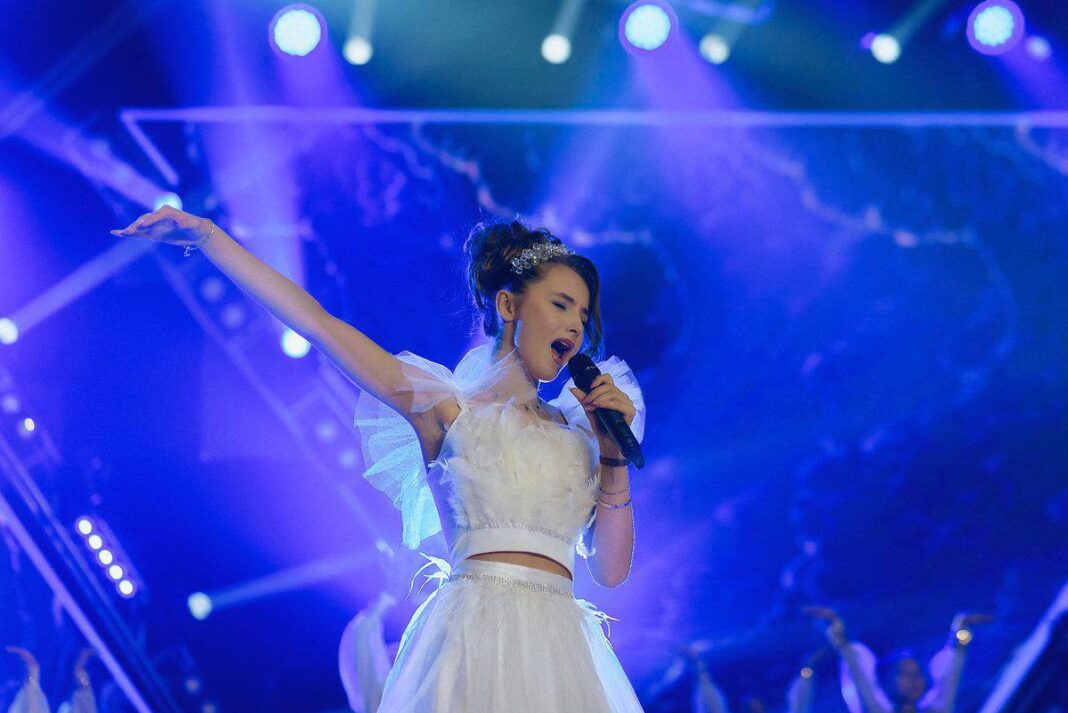 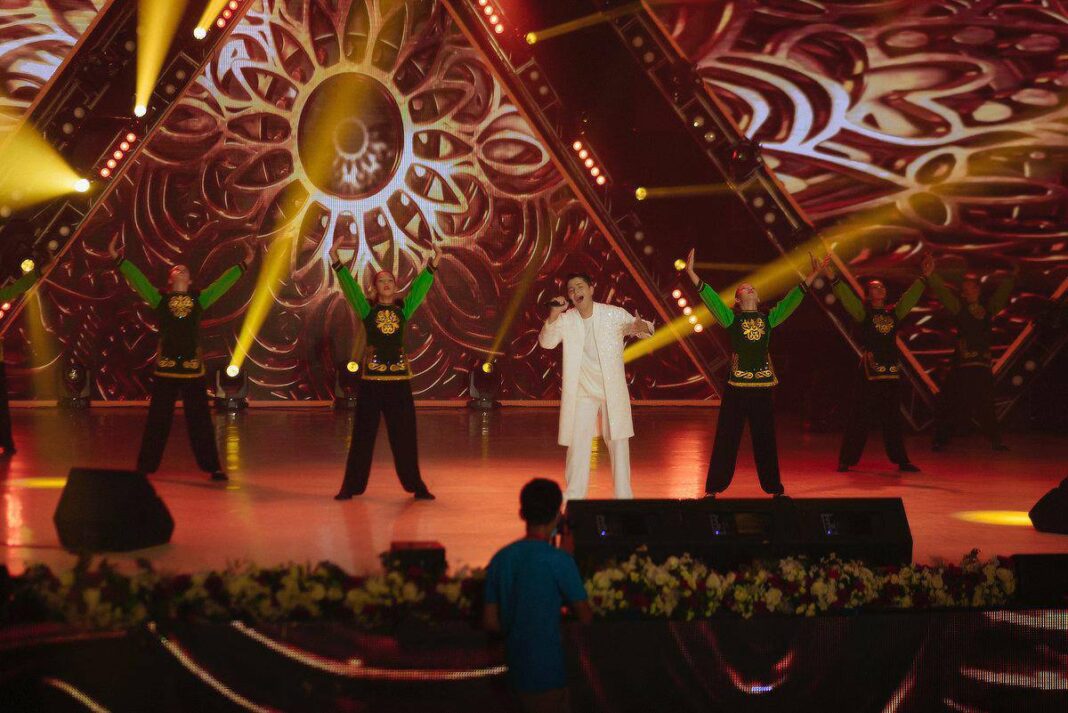 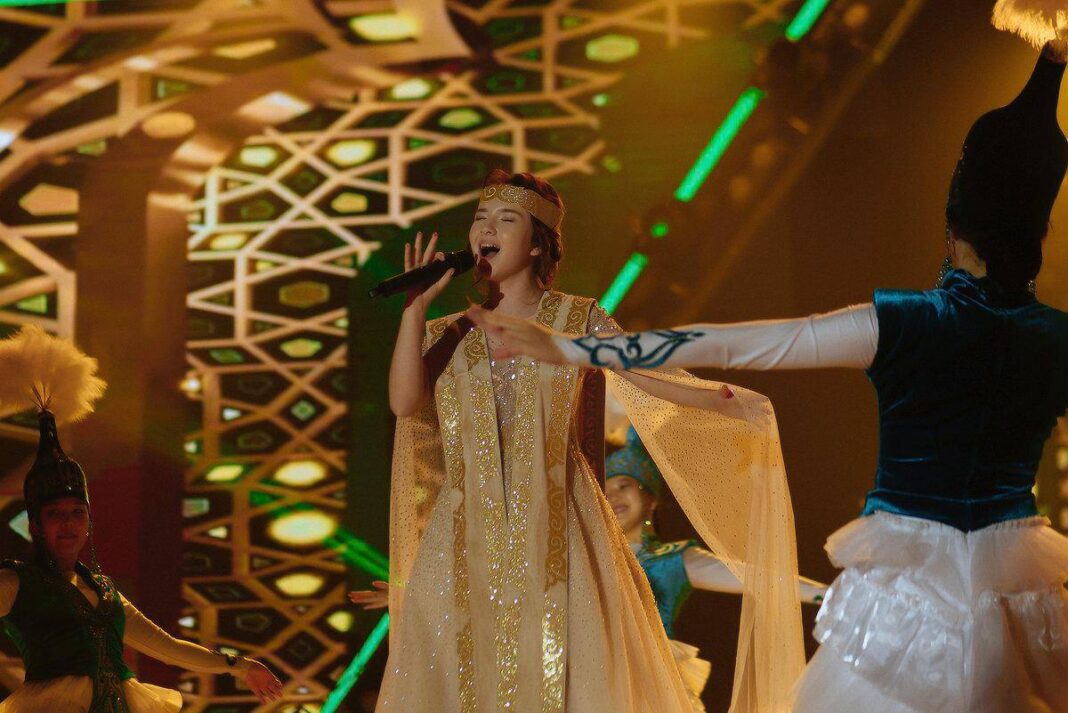 Jury members noted that this season’s contestants are very strong, and it will be really difficult to evaluate them.

Unexpectedly for the children, Dimash Qudaibergen made a surprise visit on the first day of the competition. The singer concurred with the jury, noting that all the contestants were outstanding. Dimash loudly applauded each child, shouting proudly: “Bravo!” after each performance.

The children were greatly impressed, and remained in good cheer and excellent high spirits for the rest of the evening following the competition. While gathered during dinner time, they began to sing Dimash’s songs in unison. In particular, their rendition of the famous “Love of Tired Swans” composed by Igor Krutoy resounded exuberantly in the dinner hall. 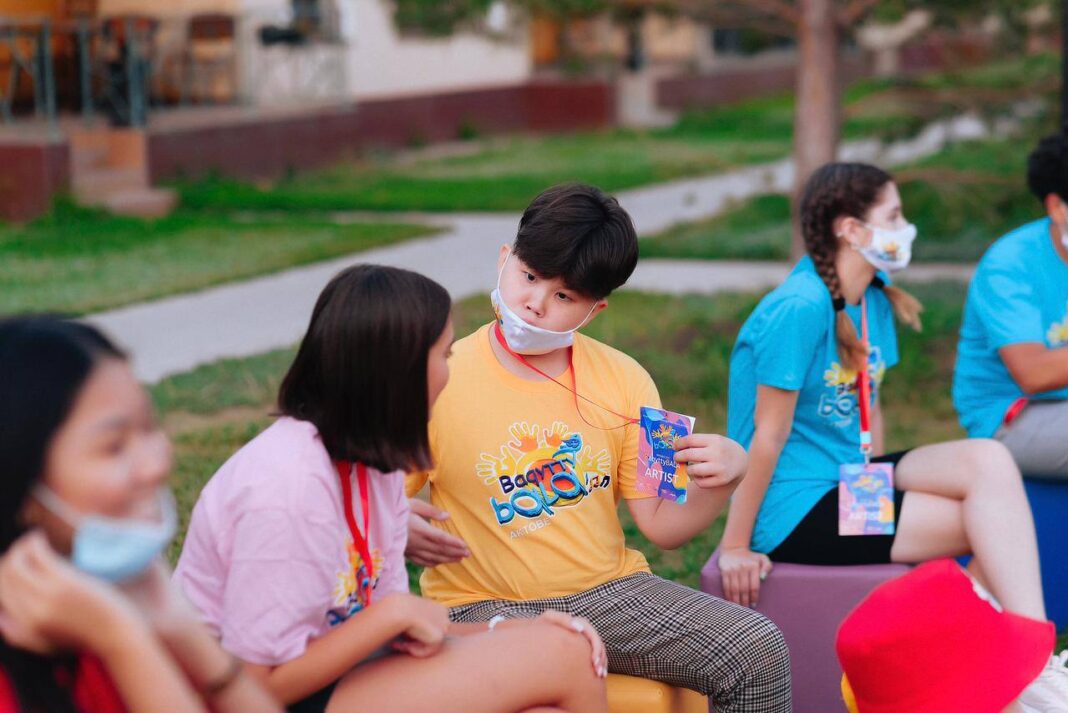 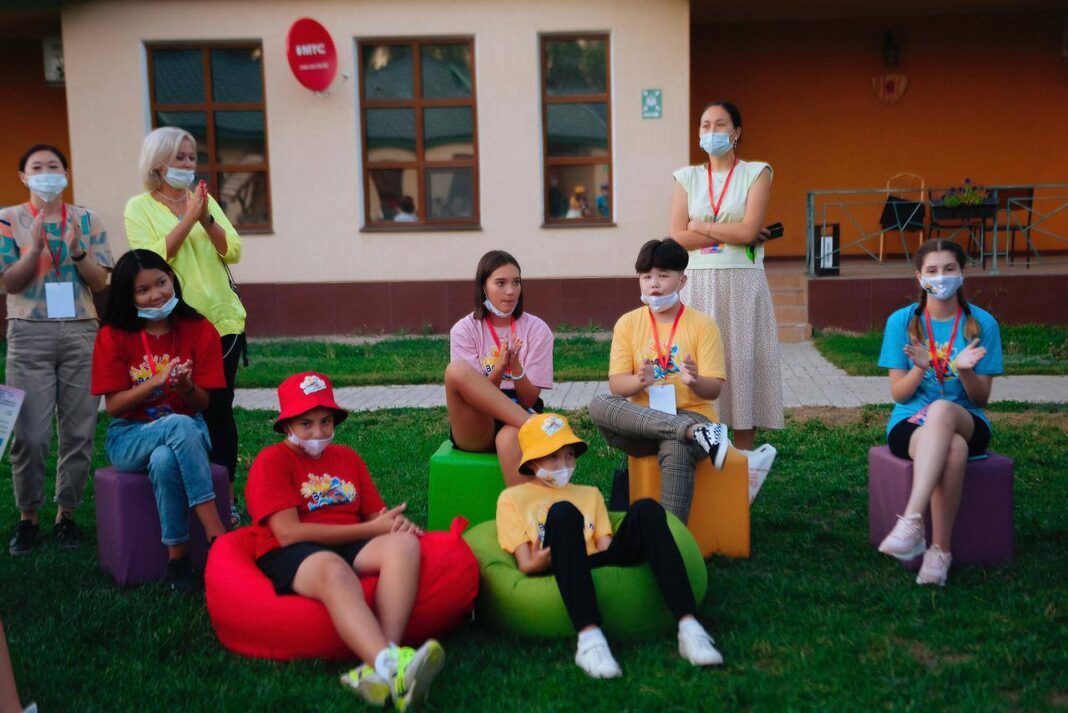 Charged with upbeat and positive emotions, all contestants intend to perform their best during today’s 2nd round!