On September 16, Dimash’s fan club “DK Alianza Sudamerica Oficial” celebrated its first anniversary. In honor of this event, Dears of South America created the Social Assistance Fund for People in Need to help those in dire needs. 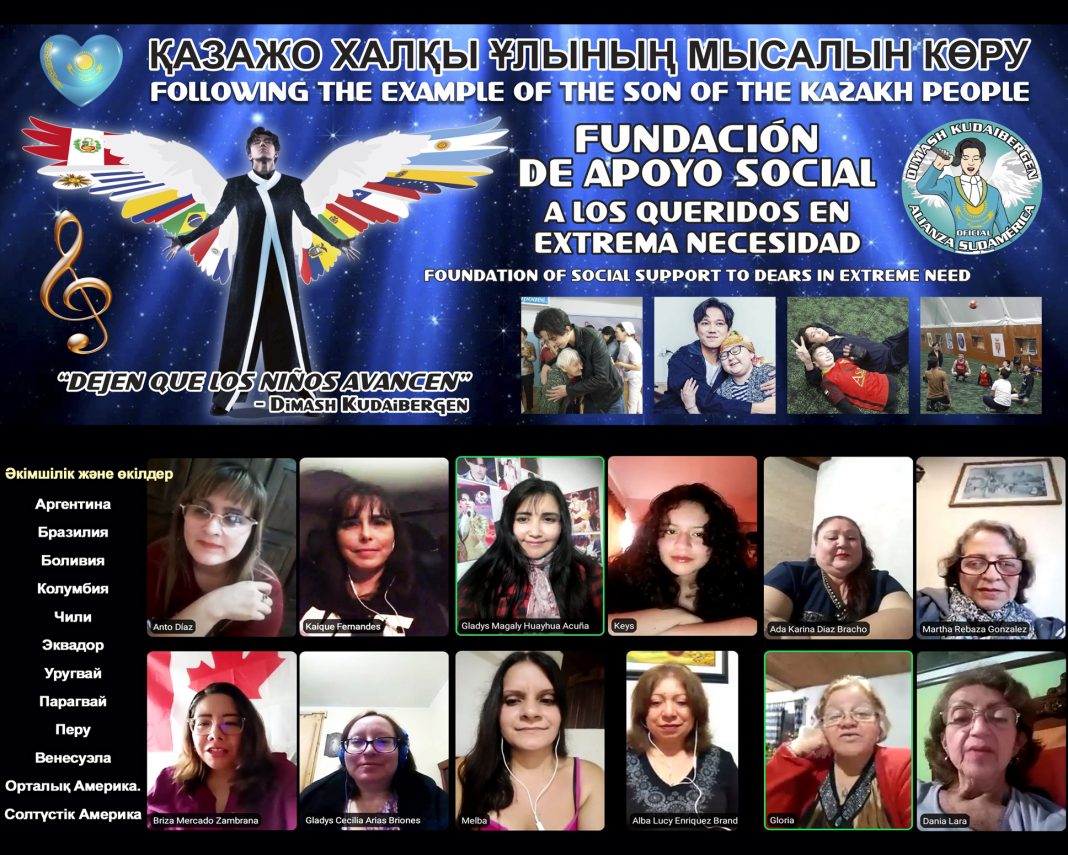 The creation of the Dears foundation was inspired by Dimash’s 25th birthday, when the singer celebrated it by visiting homes for the elderly and people with disabilities. Following in his example, representatives from every South American country in the DK Alianza Sudamerica Oficial alliance organized The Alliance Foundation on their first anniversary.

By 2019, countries in South and Latin America had very high poverty rates. In 2020 due to the coronavirus pandemic, the rate only increased, causing even more concern. Sick children are especially affected during this turbulent period.

Dears from South America provided their first aid to a little girl named Romina, who was born with a rare diagnosis of microcephaly. Romina needs special care, medications, and special devices such as a nebulizer to help oxygenate her lungs when her condition becomes critical.

Dears of the Alliance visits Isabelle Atocha, Romina’s mother, providing assistance where they can. However, the girl still needs an oxygen concentrator to breathe during her attacks. This device is the only thing missing to help Romina’s condition, and the Dears will do their best to help the girl as soon as possible.

The history of Fan-club

The fan-club “DK Alianza Sudamerica Oficial” was created on the initiative of one of Dimash’s fans from Peru. Last July, she had the idea to unite Dears from South America in order to support each other and help spread the work of her favorite artist in their countries. 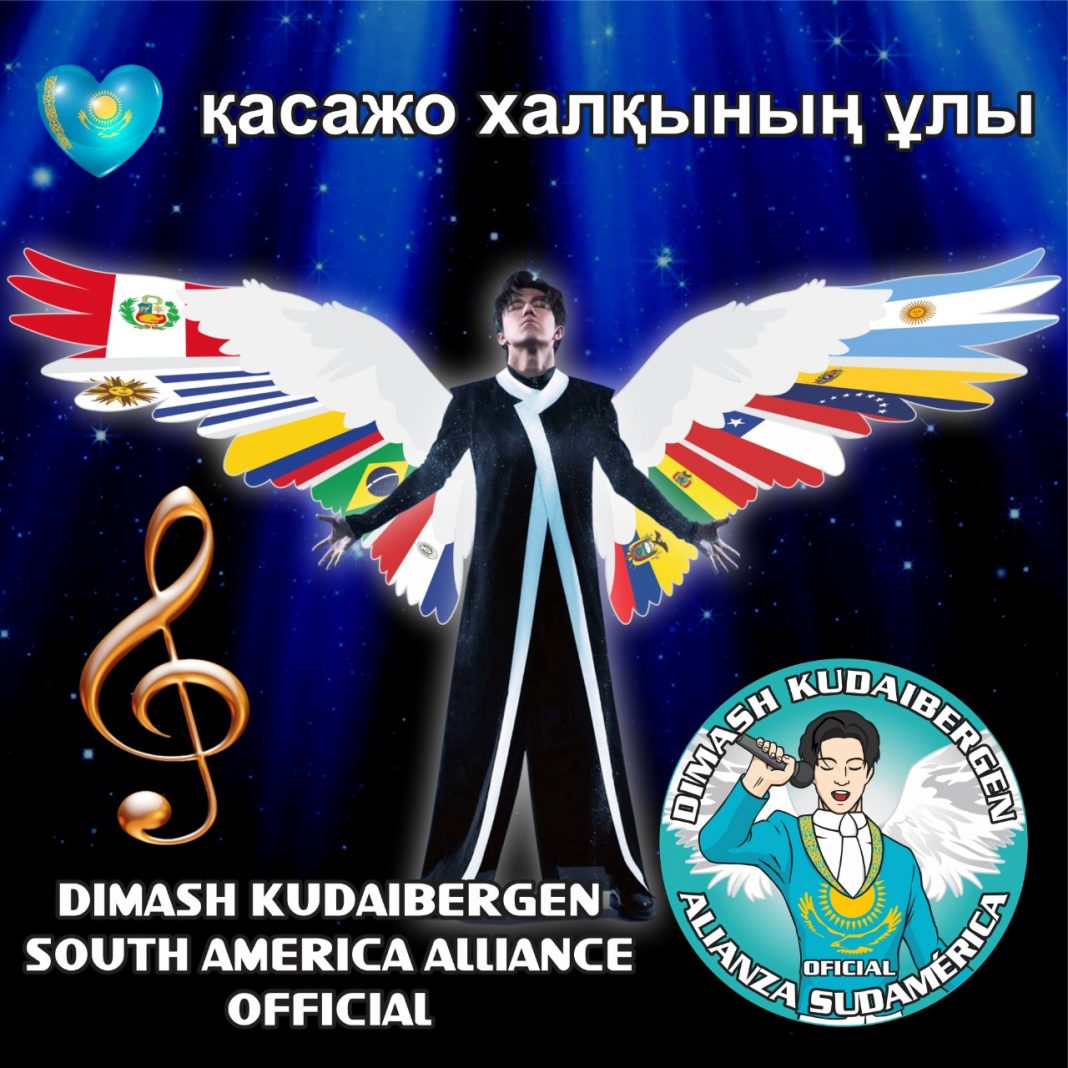 Later, Dears gave their fan club a name, and as a logo they drew Dimash in his costume, in which he sang the song “Olympico” for the first time in Belarus. He wore the costume with great pride.

In order to show Dears connection from South America, a Dimash fan named Maggie gave the drawing to a designer to help finalize the logo. The designer drew beautiful wings for Dimash, where each feather represented a flag of one of the countries that make up the fan club.

On June 12, Dimash's fans from Poland were invited to an interview with one...
Read more

On June 11, a monument to poet Abay Kunanbayev was erected in a park...
Read more