National TV channel Dombyra mounts a creative expedition to the Aqmola region. As reported by Apgazeta.kz the film crew will work in Kokshetau and several districts of the region for 11 days. 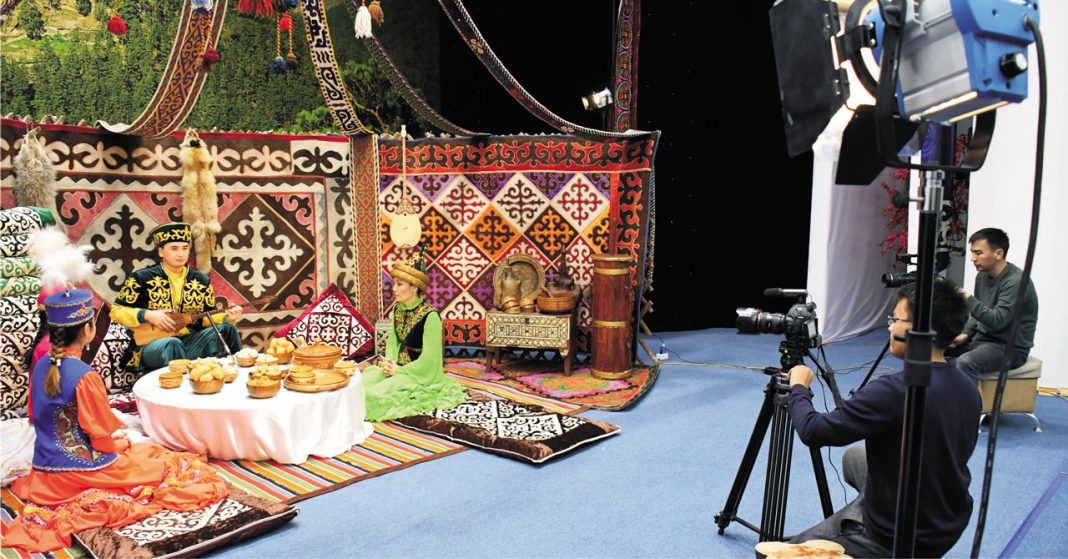 On October 18, the creative team of the national TV channel Dombyra, which began broadcasting in 2019, arrived in Aqmola region. The TV channel showcases the national culture to its viewers, pursuing the goal of popularizing the art of Kazakh traditional music among a wider audience. 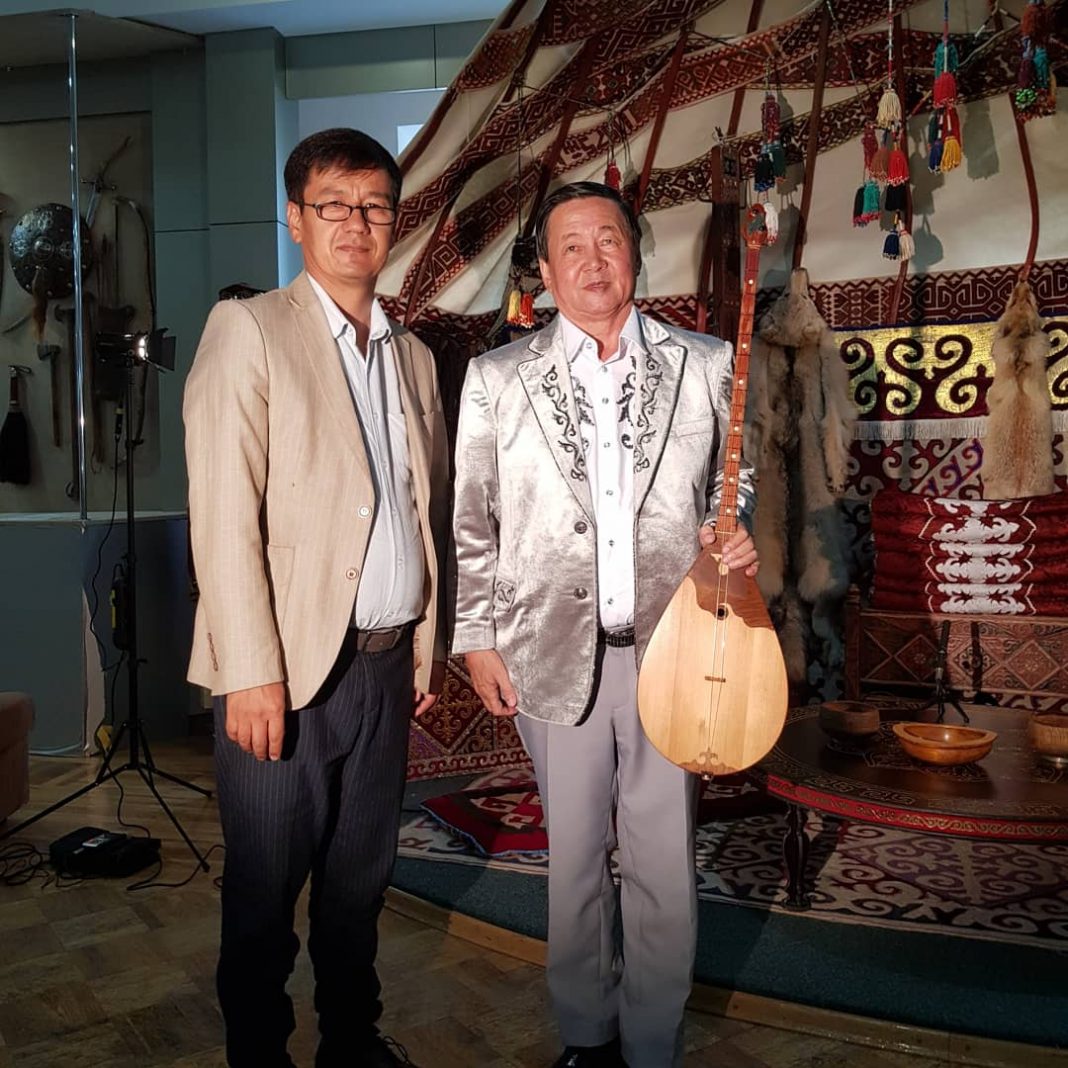 “One way or another, all content is dedicated to traditional Kazakh music, musical instruments, and talented performers,” said Kanat Yerzhigitov, director of the Dombyra TV channel. “For example, ‘Syr Sandyk’ is a program that gives children their first dombyra lessons. ‘Inzhu-marzhan’ reveals the personalities of talented fellow countrymen. There are other programs in the plans, which will talk about the national customs and traditions of the Kazakh people. The main part of the live broadcasts are filled with the sounds of the dombyra played in different styles. Accordingly, the film crew travels throughout the republic, looking for talented performers. We’re starting a big tour of Northern Kazakhstan, beginning in the Aqmola region. Until the end of October, we intend to visit Burabay, Ereimentau, Tselinograd, Korgalzhyn and other regions.”

The Dombyra TV channel plans to expand its viewership to three hundred million people, even though the content is broadcast in the state language. As you know, music has no language barriers.

The creative team will be working on the footage for several weeks. It is expected that the first program from the Aqmola region will be released in mid-November, and it will also be viewable on the channel’s official social network accounts, including YouTube. 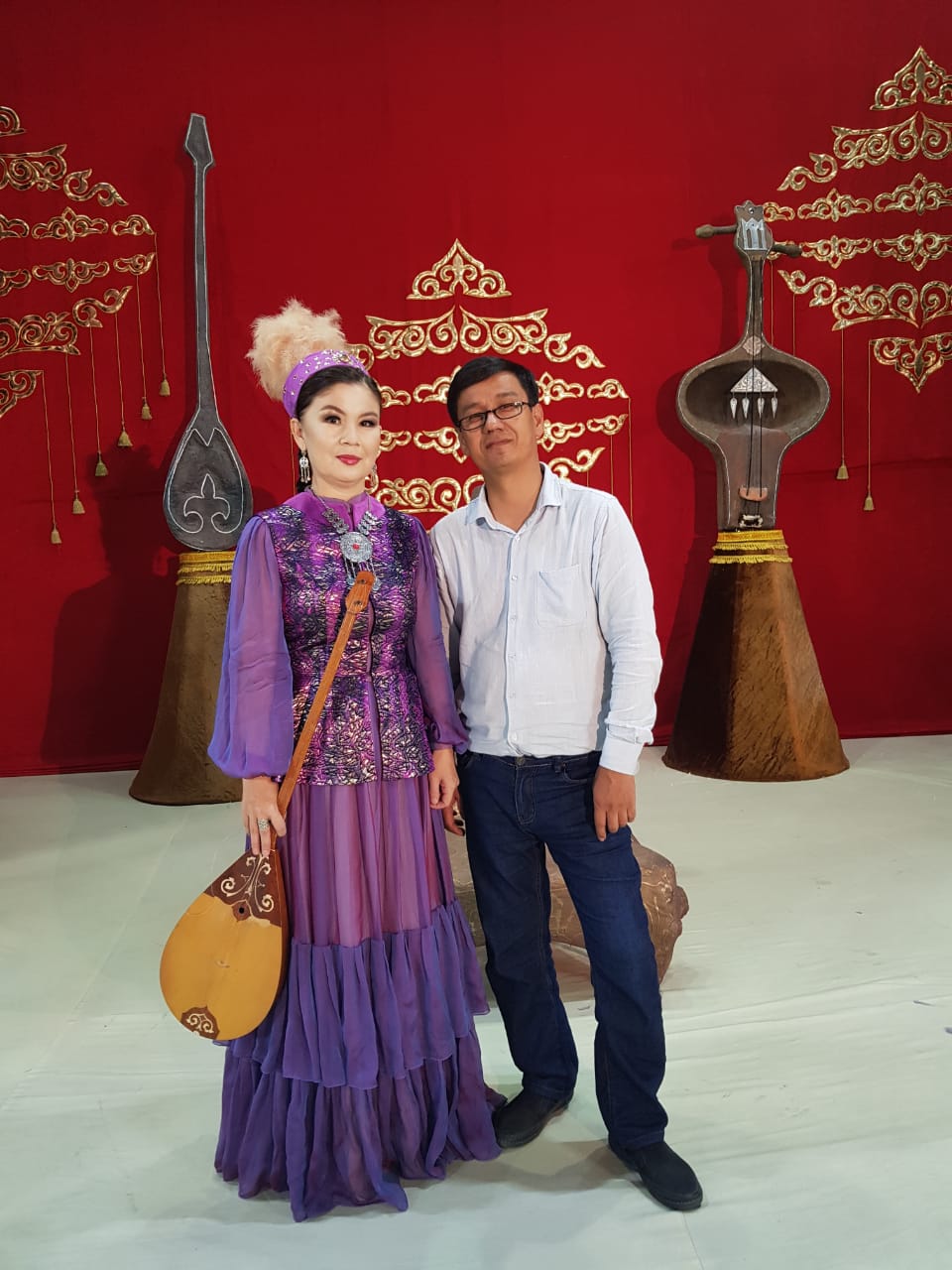 According to the head of the department of culture and language development of Kokshetau Aigul Sabitova, the activities of the creative group of the Dombyra TV channel fits perfectly with their special project, “Modern Kazakh culture in the global world”, which is one of the directions of the “Rukhani Zhangyru” program.

“The main goal of working in the regions is to find new talents,” says Aigul Sabitova. “We met the creative expedition to Kokshetau with great pleasure, and helped to decorate the stage of the ‘Dostar’ Palace of Culture in national colors. The Aqmola region has always been famous for its talents, so there are plenty of people willing to demonstrate their performing skills.”

Karakat Bashanova: “With my song I want to leave my father’s name in history”