On October 4, a wedding themed and dedicated to Dimash took place in Guangzhou. The bride is a fan of the Kazakh artist since 2017. Together with her future husband, they attended Dimash’s first concert in China, in the city of Changsha. 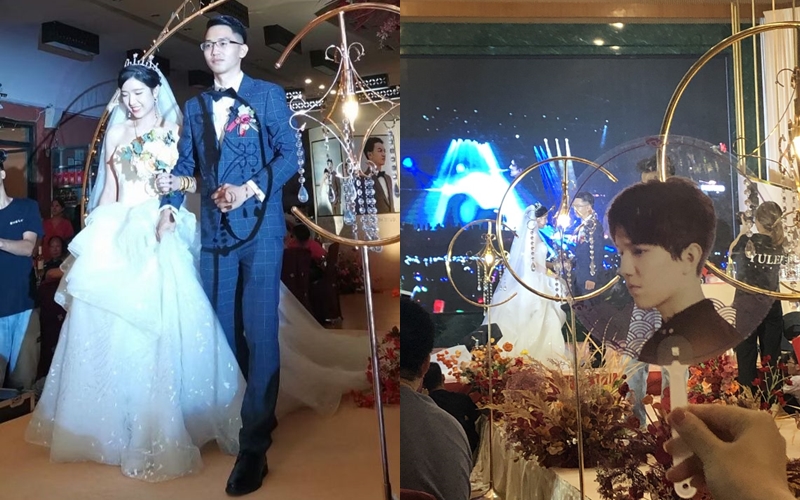 The adorable newlywed couple Xiao Li and Ming have known each other for five years. When Xiao Li became a Dimash fan in 2017, Ming supported his girlfriend’s infatuation. Joy shone in her eyes, and he was happy as long as she was. 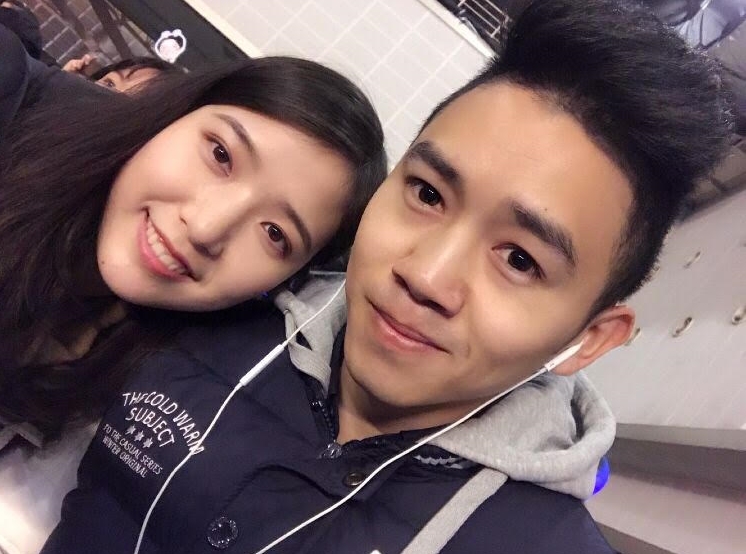 “When Dimash first celebrated his birthday in China, Dears from Guangzhou decided to get together to record a small congratulatory video for him. All the girls were very surprised to see me with my husband, thinking that a fan boy had come. But actually, he was there just to support me. Since then, Ming has been nicknamed ‘fake male fan’ in our little circle.” 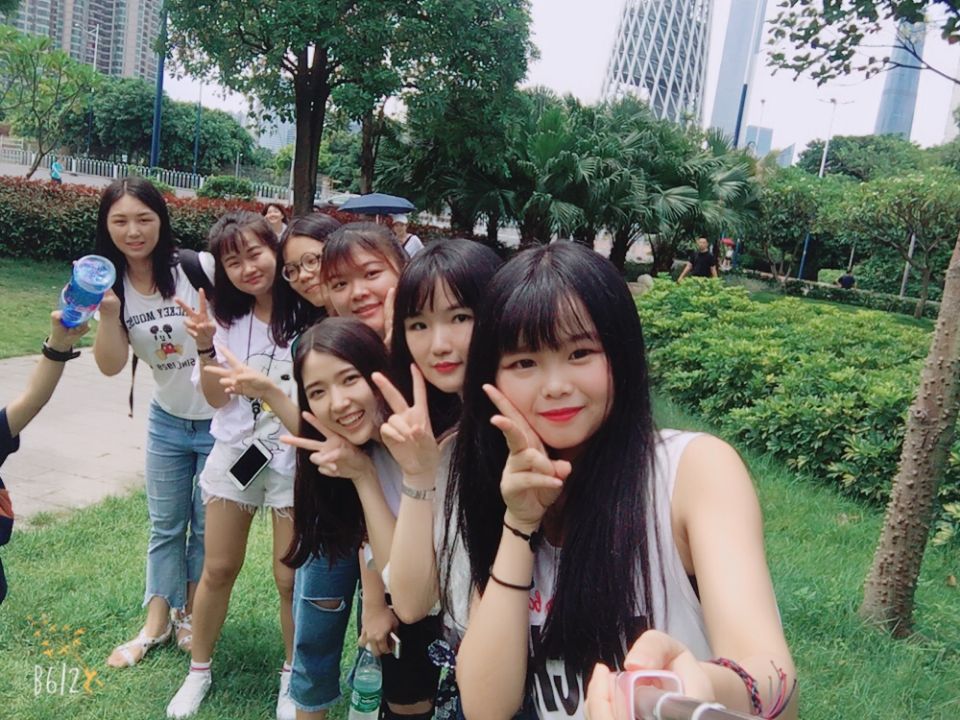 “Dimash’s concert in Changsha was his first concert in China, and also my first concert, which I attended with my ‘fake male fan’. We bought tickets in advance, planned the details of our little trip, and hit the road safely. It is very cold in Changsha in December, and then, on top of that, it rained a little. However, despite the fact that Ming and I both cannot stand the cold at all, he was with me all the time. I walked the streets where Dimash walked, ate the stinky tofu (a famous Chinese snack) that Dimash ate, and took pictures of me in the same places where Dimash was photographed.” 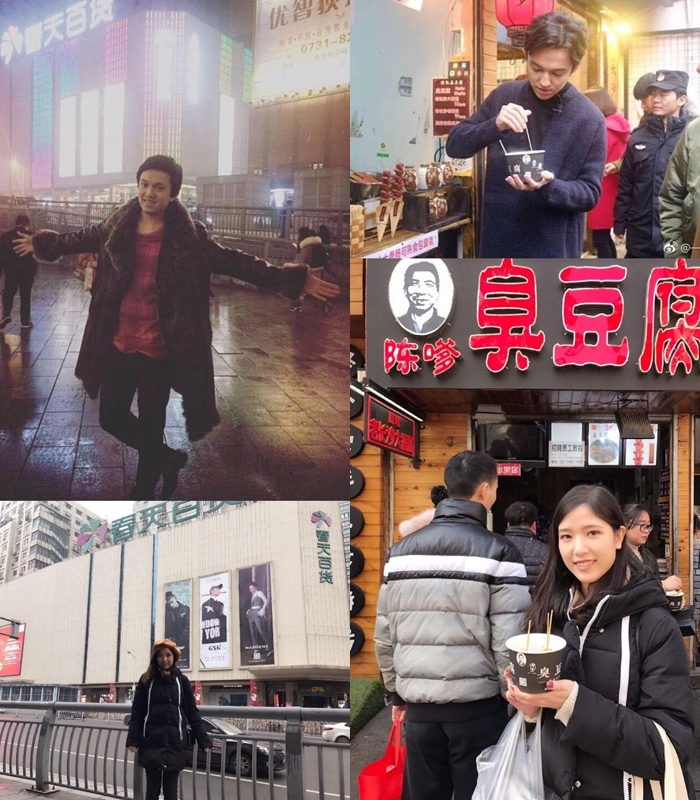 “On the day of the concert, we arrived early and were very excited. I was agitated all the time and could not take my eyes off the stage. And I so wanted to capture all these moments! That’s when my “fake male fan” came to my aid. Ming played the role of a photographer and helped me shoot videos throughout the concert.” 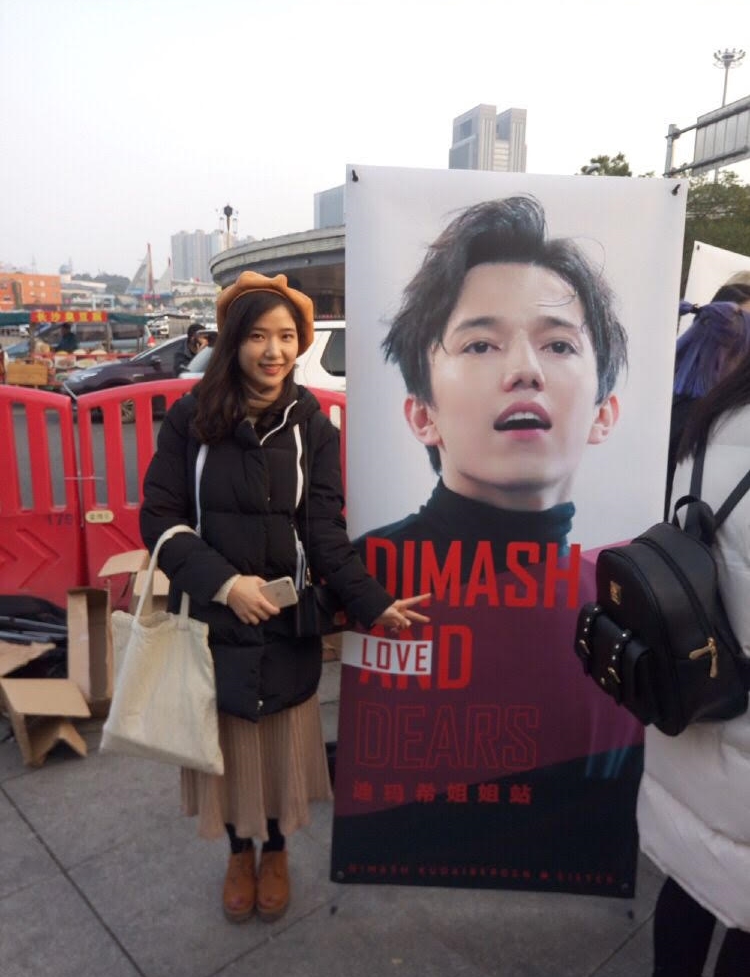 “This concert in Changsha was really special for us. So when the wedding host asked me what was the most memorable moment for my fiancé and me, I thought of this amazing trip to Changsha. Consequently, Ming and I decided that we wanted all these memories to be here at our wedding, so we would have the opportunity to share them with our family and friends.” 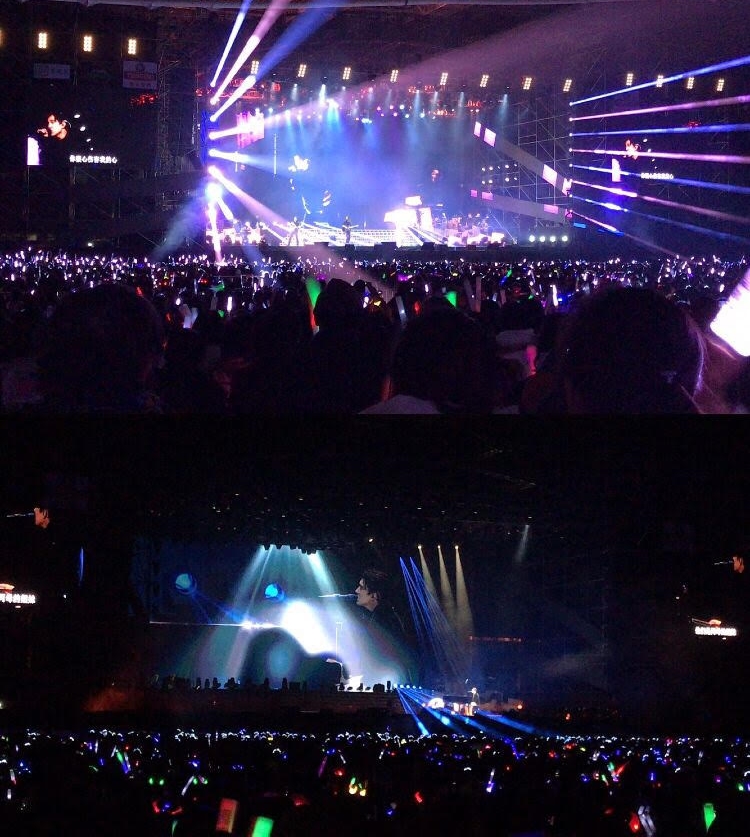 “At the wedding, Dimash’s songs were sung, and the wedding host told the public my story with Ming. Then my “fake male fan” told me that he actually had thought of asking Dimash to record a video for me when he comes to China again, and to play it at the wedding, as a surprise for me.” 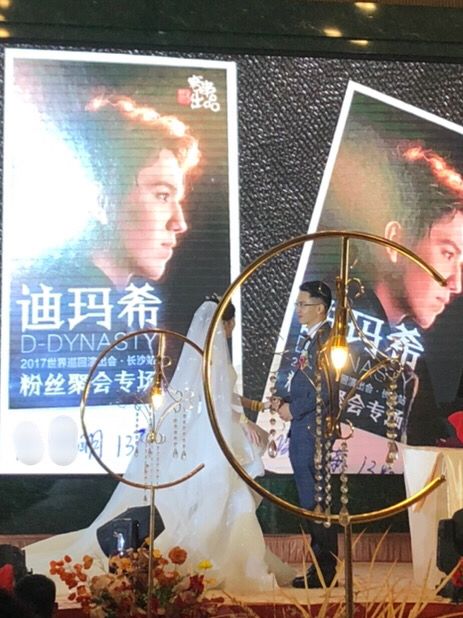 “Unfortunately, now Dimash rarely comes to China, and this idea did not come true. Even so, I was so moved that Ming thought of doing such a surprise for me. And then, looking at him, I thought: “Yes, I really married this very man.”