Artists of the “Berezka” choreographic ensemble performed a cover of the famous Kazakh kui “Alkissa” on Russian folk instruments. 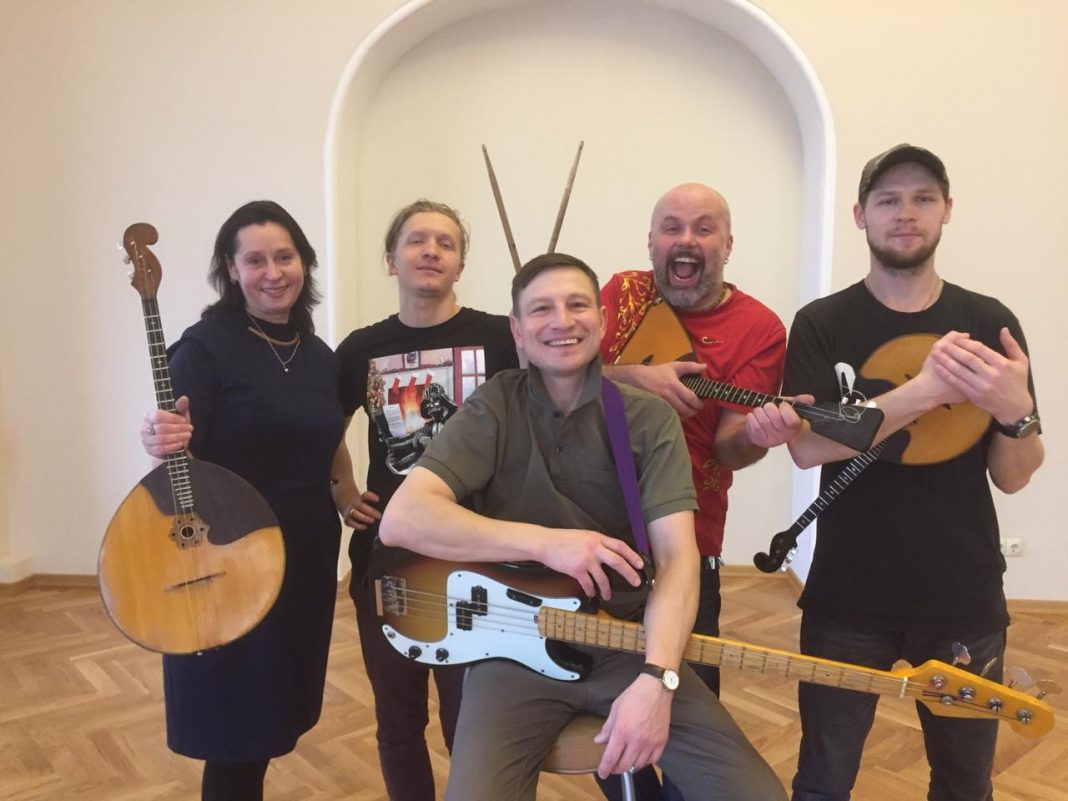 The idea to record a new interpretation of the legendary kui “Alkissa” by the Kazakh composer Nurgisa Tlendiev came from Svetlana Zakunova, one of the musicians from the orchestra, in honor of Dimash’s upcoming visit to Moscow.

According to Svetlana, this kui was initially prepared as a greeting to Dimash. It was to be played upon his arrival at the Moscow airport on March 19 last year, when he came for his D-Dynasty recital at the Kremlin Palace.

However, the “Berezka” musicians only managed to perform “Moscow Nights” and “Kalinka” that day, as there were a lot of fans waiting to meet Dimash, and they did not want to detain him too long. “Alkissa” was therefore postponed for a while. Now finally it will see the light, but in a slightly different form, and on a larger scale. 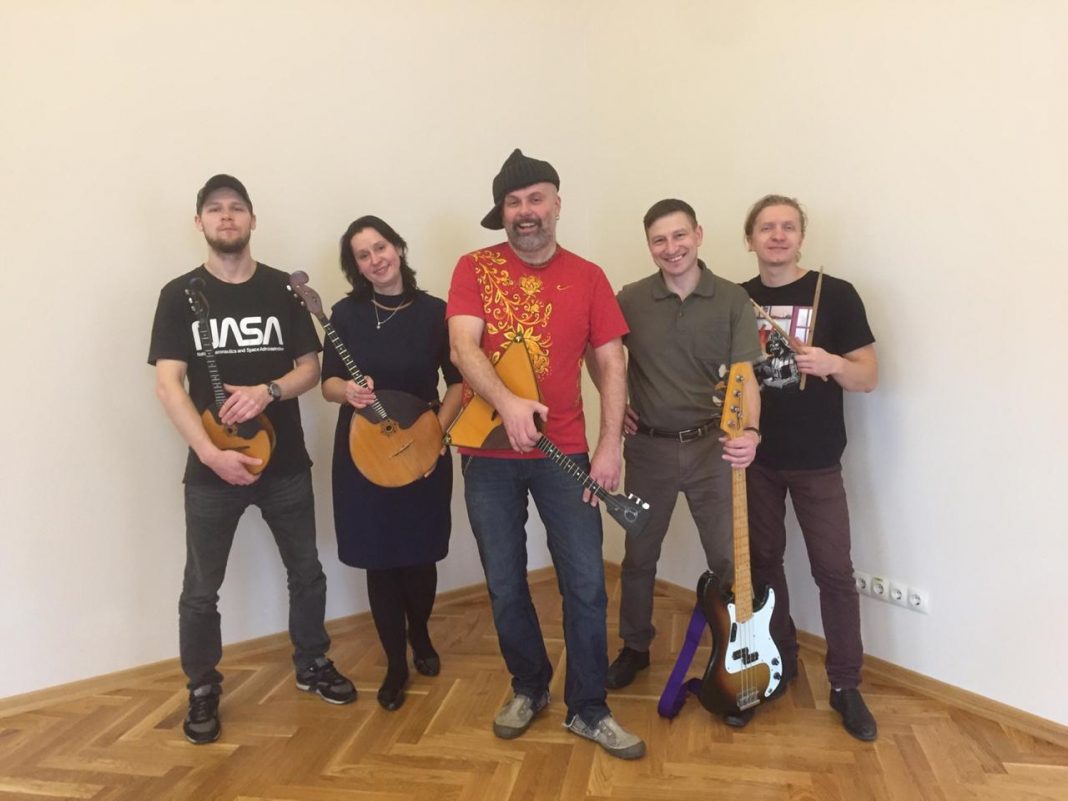 The idea to cover the Kazakh song came to Svetlana after she had repeatedly listened to it performed by Dimash and other musicians. She fell in love with the beautiful unusual sound of the kui. Svetlana also notes that the work fits very well with Russian folk instruments: the balalaika and the domra.

“We got together with the guys, listened to the composition, and divided it into parts among the instruments. They came up with something of their own in the process, of course, and added to it. After strenuous rehearsals, we finally managed to achieve the desired result, after which we started recording,” Svetlana explained. 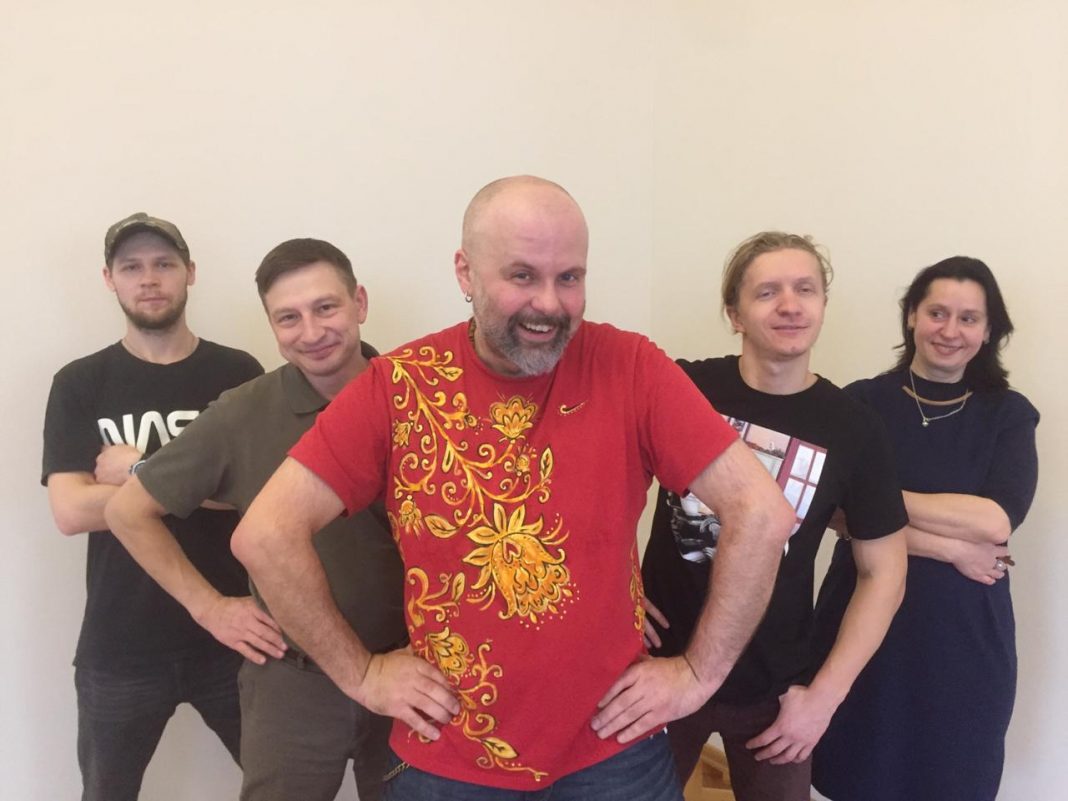 The “Berezka” State Academic Orchestra was founded in early 1959 on the initiative of the Soviet ballet master and choreographer Nadezhda Sergeevna Nadezhdina. The choreographic ensemble was created in 1948, and then there were only 4 accordion players. Now the orchestra has grown to include 13 musicians and 2 vocalists.

Svetlana Zakunova herself has been with the Berezka ensemble since 2007. Prior to that, she worked for many years in the orchestra of the Pyatnitsky State Academic Russian Folk Choir. Professionally, she plays the small and the alto domra, as well as the mandolin.

Svetlana was introduced to Dimash’s work almost two years ago, when she first heard a Kazakhstani performer at the Chinese Singer 2017 competition. She is a member of the EFC fan club (Eurasian fan-club of Dimash) and the MoscowDears.