On December 16, Dears from the fan club “Dimash Dears Hungary” took part in a charity aimed at helping the children’s home “Chirping”. 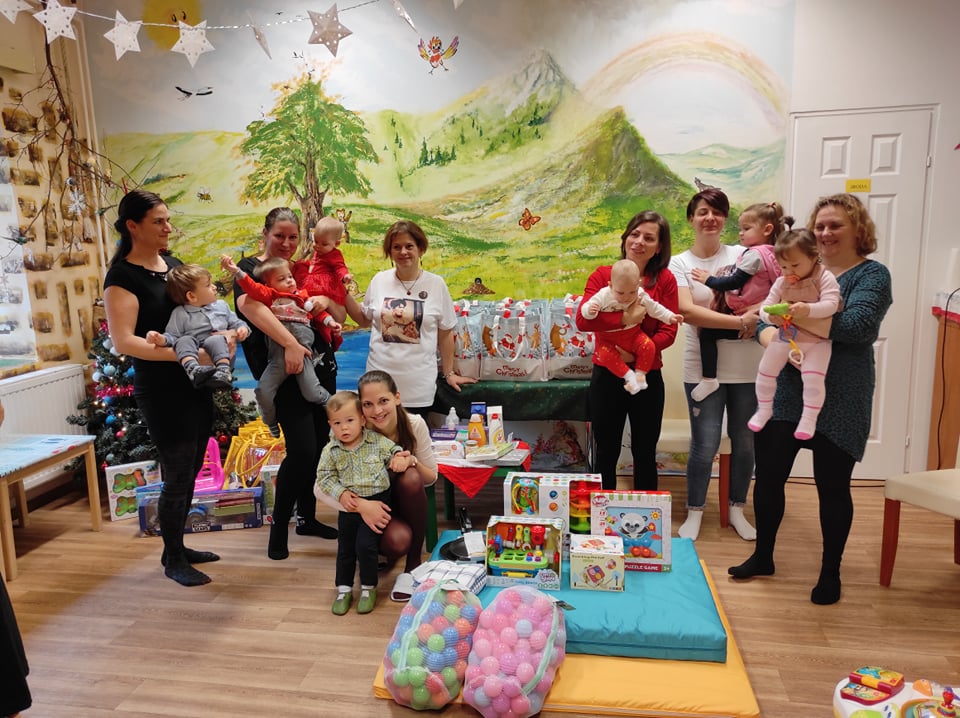 The idea to hold a charity event came to the Hungarian fans of Dimash back in the summer. Then Dears actively searched for an orphanage or institution for young children, which they could support with their donation.

As a result, the choice fell on the children’s home “Chirping” (“Csiripelő”) in a small village near the city of Kaposvár, where you can also meet mothers with children under 3 years old, most often from marginal segments of the population.

The children’s home “Chirping” provides physical therapy for children, mothers are taught to sew, cook and stand on their feet again if they find themselves in a difficult situation. The orphanage building itself is quite small, but the employees try to maintain a warm and welcoming atmosphere here. 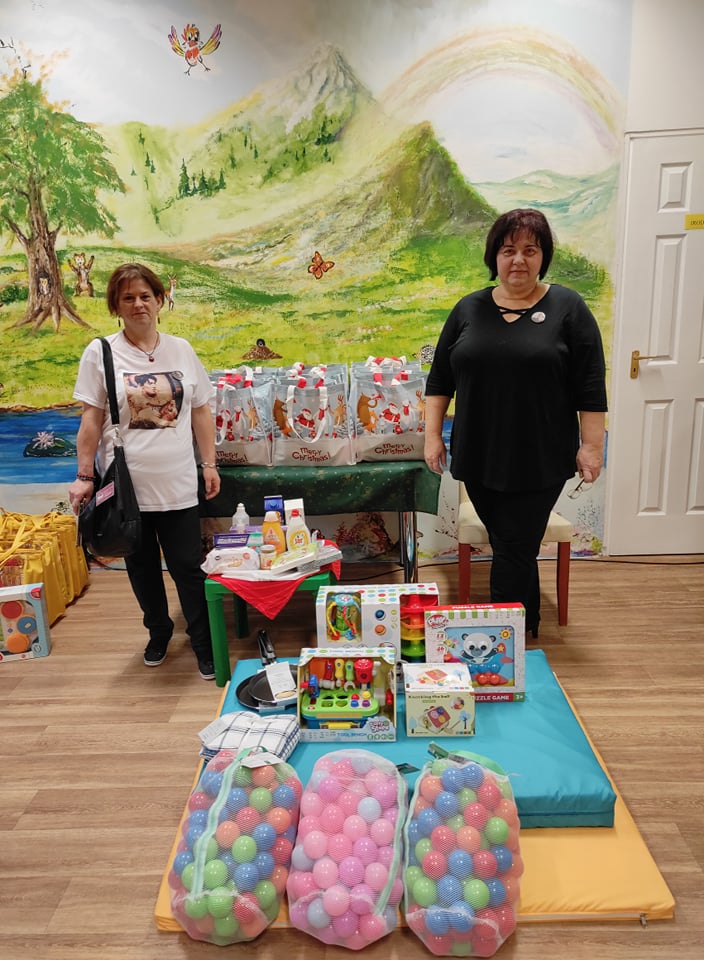 According to the results of charity fees, Hungarian Dears collected more than 200 thousand forints (~612 USD). This money was used to buy basic necessities for every family in need, as well as sports mats, curtains, tablecloths and educational toys for kids.

Since the arrival at the orphanage coincided with the Independence Day of Kazakhstan, Dears told the housemasters a little about the country, watched Dimash’s MV “Omir Oter”, which was released on the artist’s channel on that day, and also gave them Dimash tea. 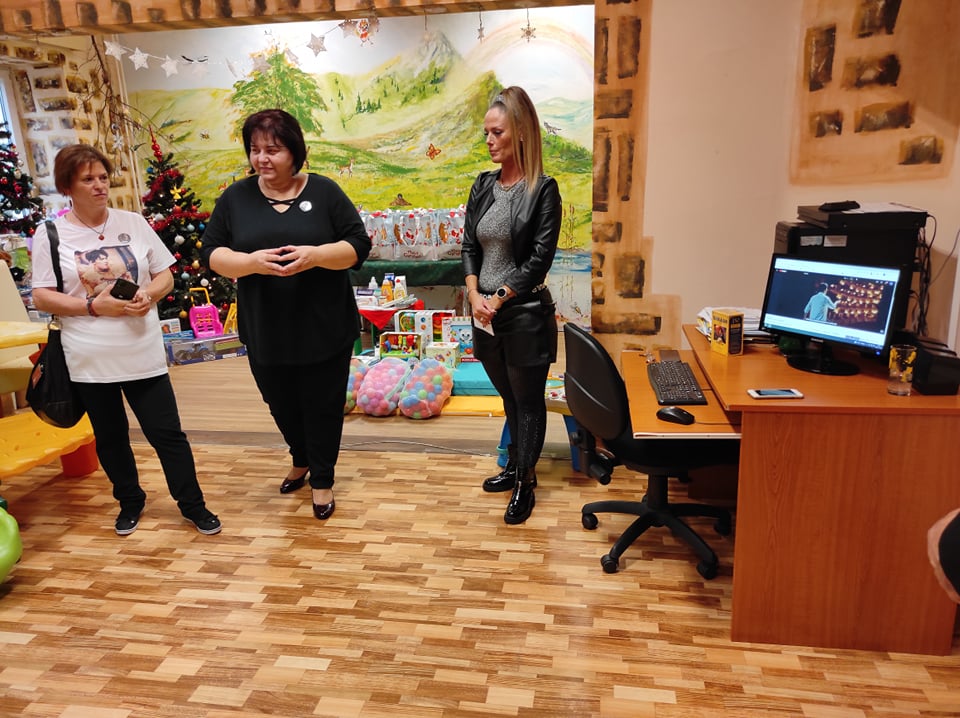 The orphanage workers were very touched by the help and thanked Dears from the bottom of their hearts for their good dears and kind souls.