A bewitching deep voice, pure intonation and full dedication to your favorite thing, music. Today we will tell you about our wonderful backing vocalist Rasul Usmanov. 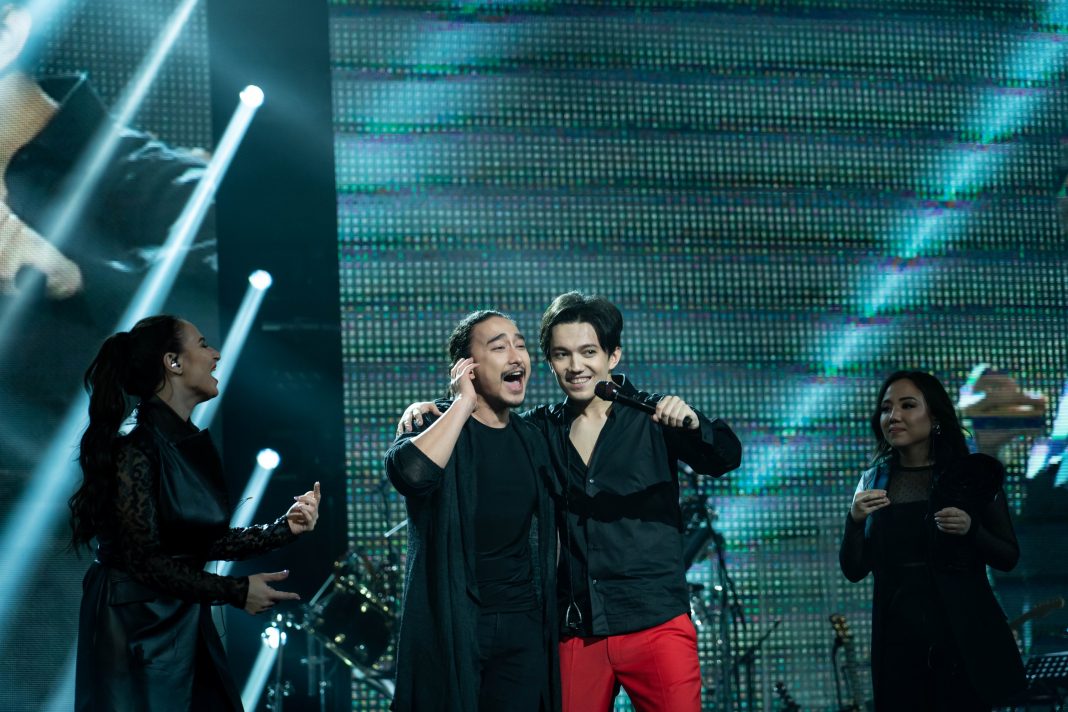 Rasul Usmanov was born on February 27 in Almaty. When Rasul was 5 years old, his mother, theater actress Gulbakhar Nasyrova, came across one ad. It talked about a competition for gifted children in the music school named Kulyash Baiseitova. Having decided to try, the woman led her son to this contest. There were various kinds of tasks that tested the hearing and sense of rhythm of the children. The selection was pretty tough – 15 people in one place. Then Rasul completed all the tasks with brilliant results. The jury discerned musical abilities in him and invited him to school. There, the backing vocalist studied cello. 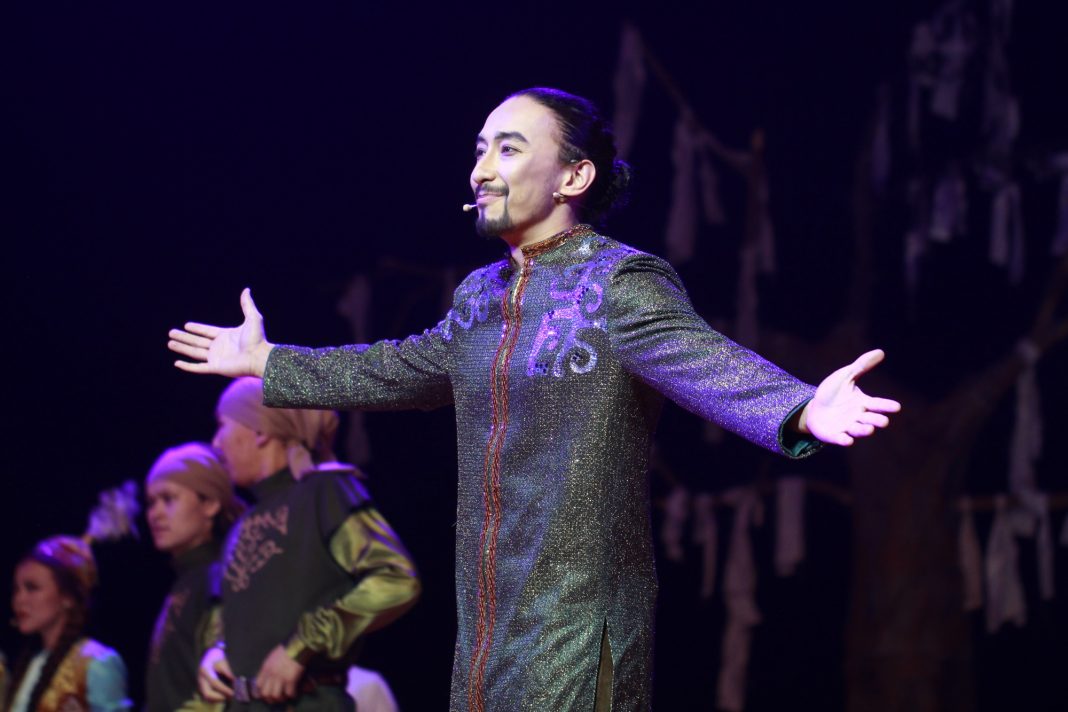 However, a year later, because of family emergency, Rasul had to change his school. But the musical talent that was revealed in him didn’t disappear — in the new school Rasul always took an active part in all activities, sang and participated in sketches. 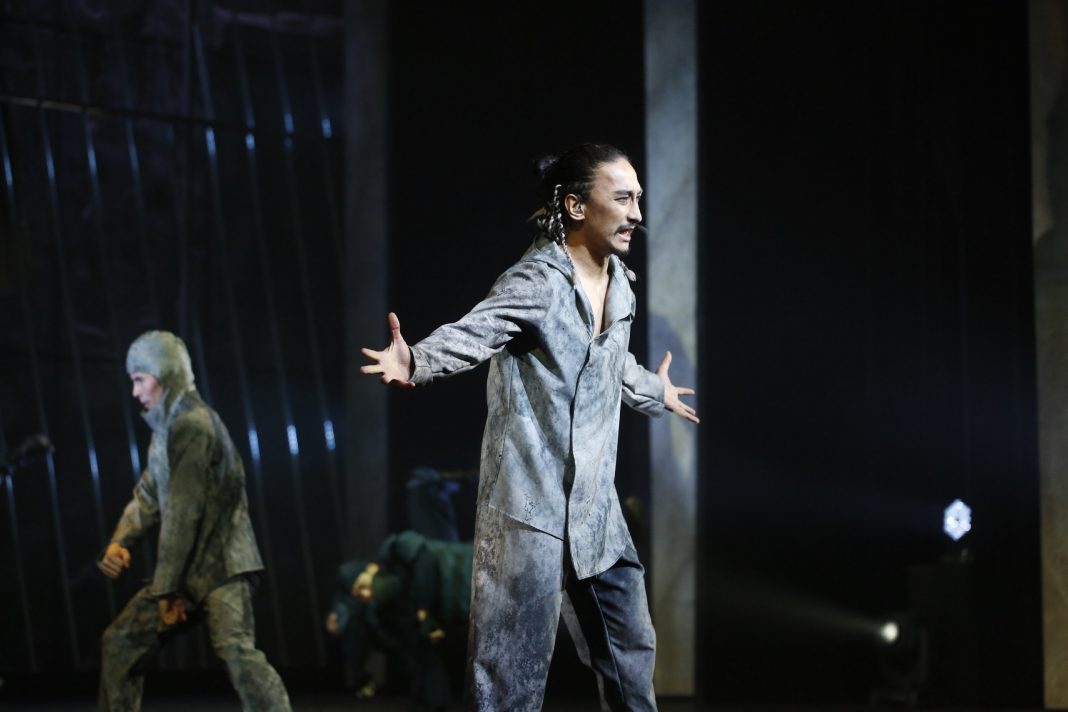 After graduation, the guy entered the QazNAI named T.Zhurgenova, majoractor of musical theater. After graduating from the Academy in 2015, Rasul left for Ust-Kamenogorsk, where he worked for a year at the East Kazakhstan Regional Drama Theatre. After that, fate brought him to the «Astana MusicalTheater». There, Rasul played the role of lead soloist.

In 2016, the backing vocalist entered the master degree of QazNUI at the faculty of «directing a drama theater». Currently studying at the 1st year in doctoral studies at QazNAI. T.Zhurgenova in the same major. 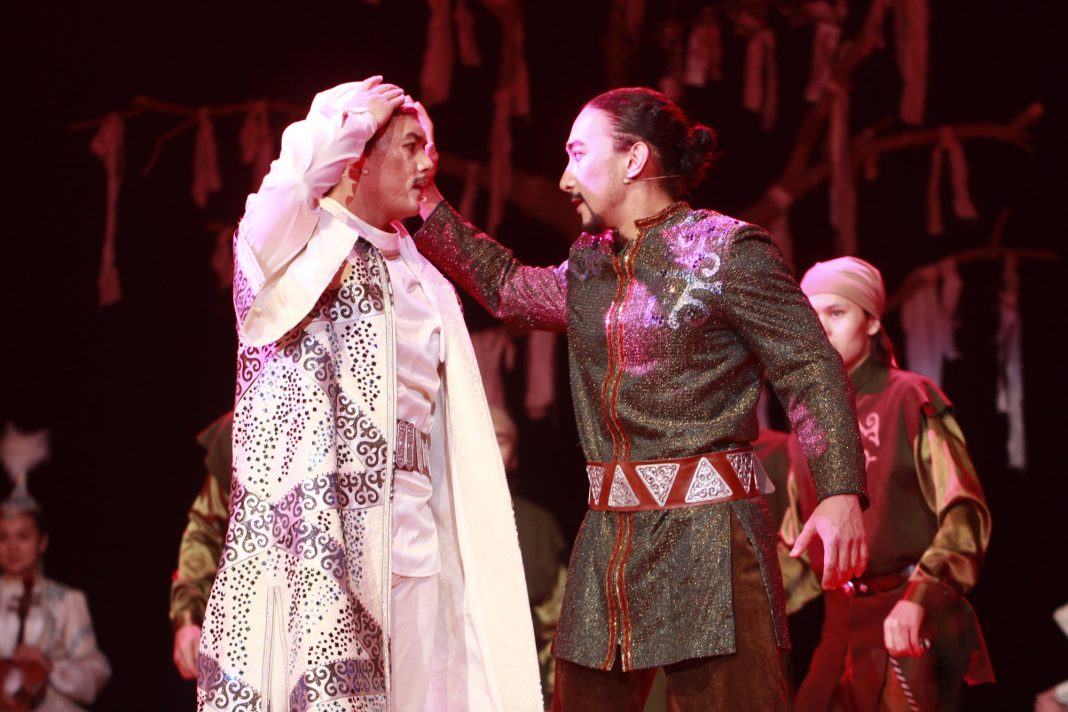 Rasul considers his entry into the Dimash’s team a real gift of fate. Then, in 2017, the «Astana Musical Theater» staged the play «Romeo and Juliet». It was necessary for them to record choirs. The only place where they could do this was the Central Concert Hall (Central Concert Hall in Nur-Sultan). And there at that time was the well-known sound director Yerlan Bekchurin. He tried to record Rasul’s voice for backing vocals. Later, having appreciated the vocal qualities, he invited the guy to the team.

For the first time together with Dimash on the big stage Rasul performed at a concert in London in November 2018. And since then he invariably takes part in every performance. 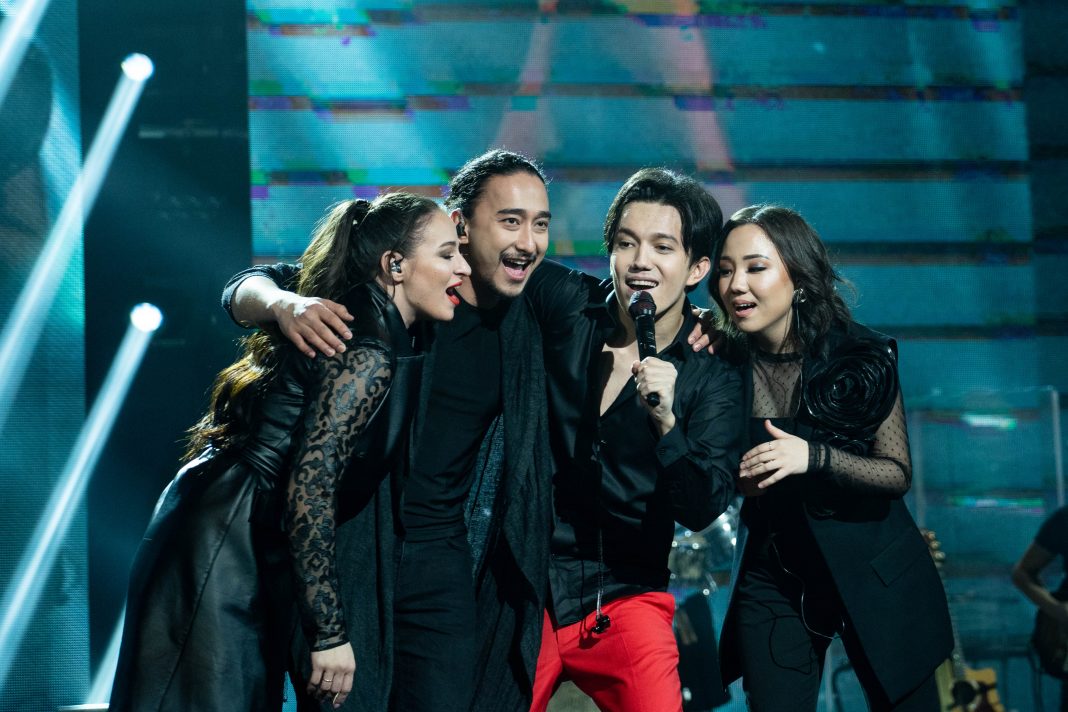 In addition to his vocal activities, Rasul is actively involved in acting. As the guy says, he is, first of all, a musical actor. When we asked him what he likes more, singing or playing, Rasul answered with a smile that he would never make a choice between those activities. That is why he became an actor in musicals, where both vocal skills and acting are important. 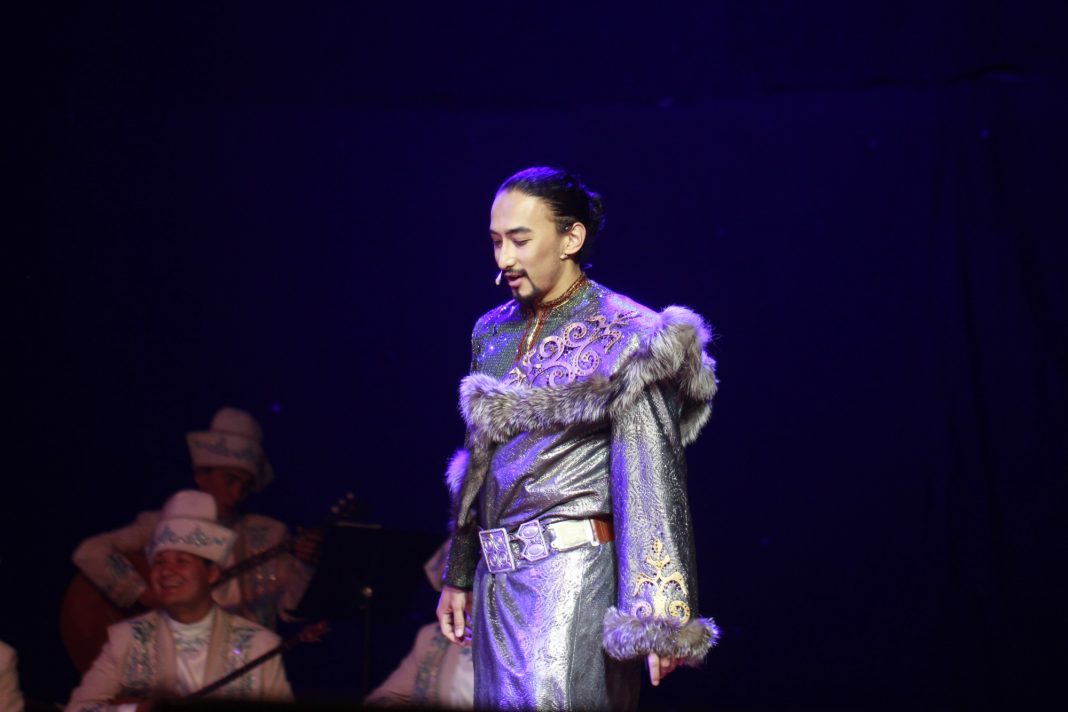 Recently, Rasul Usmanov passed a huge casting at the St. Petersburg Musical Comedy Theater, receiving one of the main roles in the famous musical «Miss Saigon». In March, Rasul had already held the first rehearsal of the musical. However, due to coronavirus infection, the performance had to be postponed until July, and rehearsals should resume in May, if the situation due to the virus does not worsen. 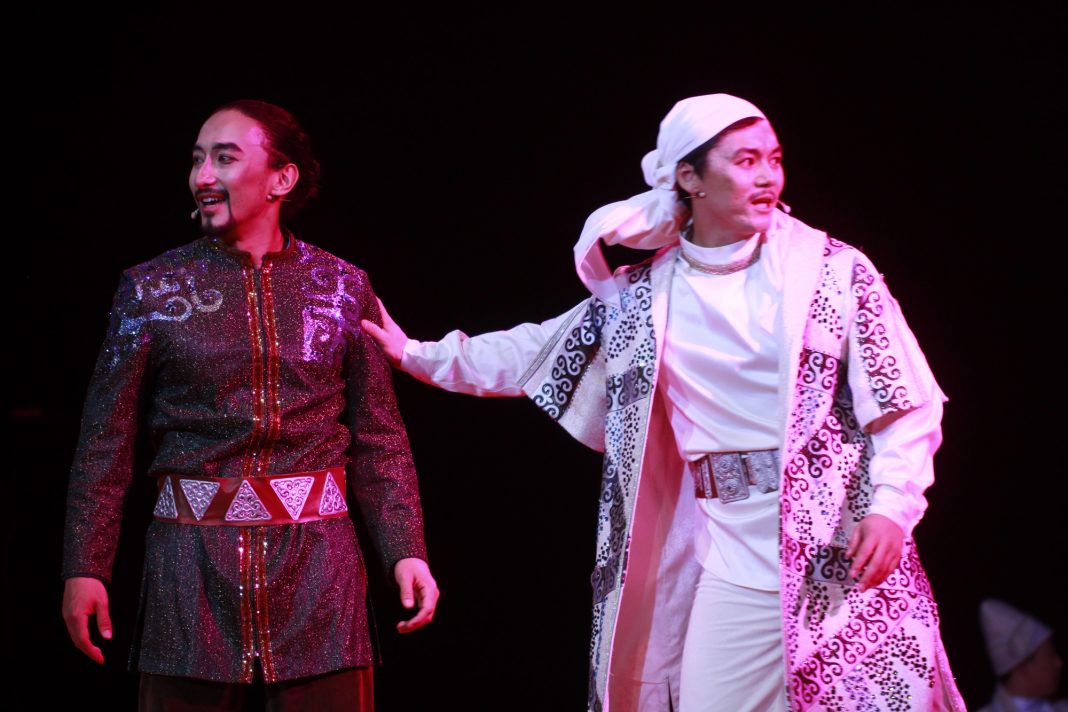 Despite the fact that Rasul himself positions himself as a positive character, in performances he always gets the role of antagonists. And the backing vocalist, as he admits, likes to play villains much more.

– When we meet a positive character, we have no questions. We just see that he is kind, and for this we don’t need any explanation. But when we meet a negative character, we immediately become interested in his story. For example, why did he become so? What happened in his life? What hurt him so much? Each actor is a attorney of his role. He must accurately explain, tell and show the story of his hero. Make people understand him. That is why I like to play antagonists. After all, initially everyone sees him exclusively as a villain, but then, as the character unfolds, they change their minds. And if I manage to achieve such a result, then I can assume that I coped with the role, – Rasul said. 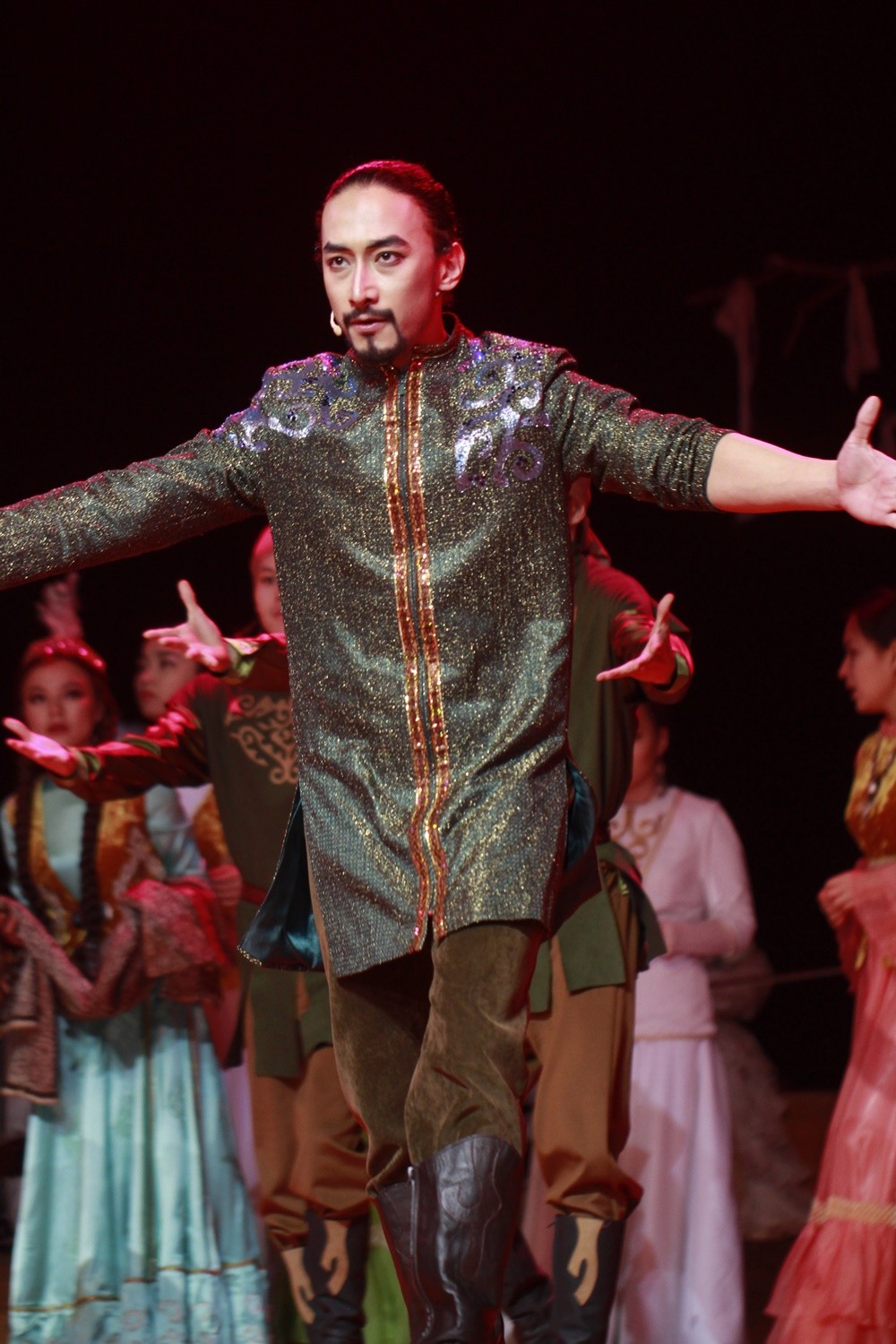 Despite the fact that people are beginning to recognize Rasul, he is sure that popularity will not change him in any way. He is pleased when he is recognized on the streets, but he doesn’t like to brag about his successes. Also, the backing vocalist notes that popularity has a flip side to the coin. Having gained fame, it is necessary to give something in return. For example, by nature, Rasul is a fairly calm, modest and not very talkative guy. But in order not to push away the fans with hisexclusion, sometimes he had to step over himself and be what he is not really. Nevertheless, Rasul is insanely happy that he is part of such a terrific story, and thanks fate for the opportunity. 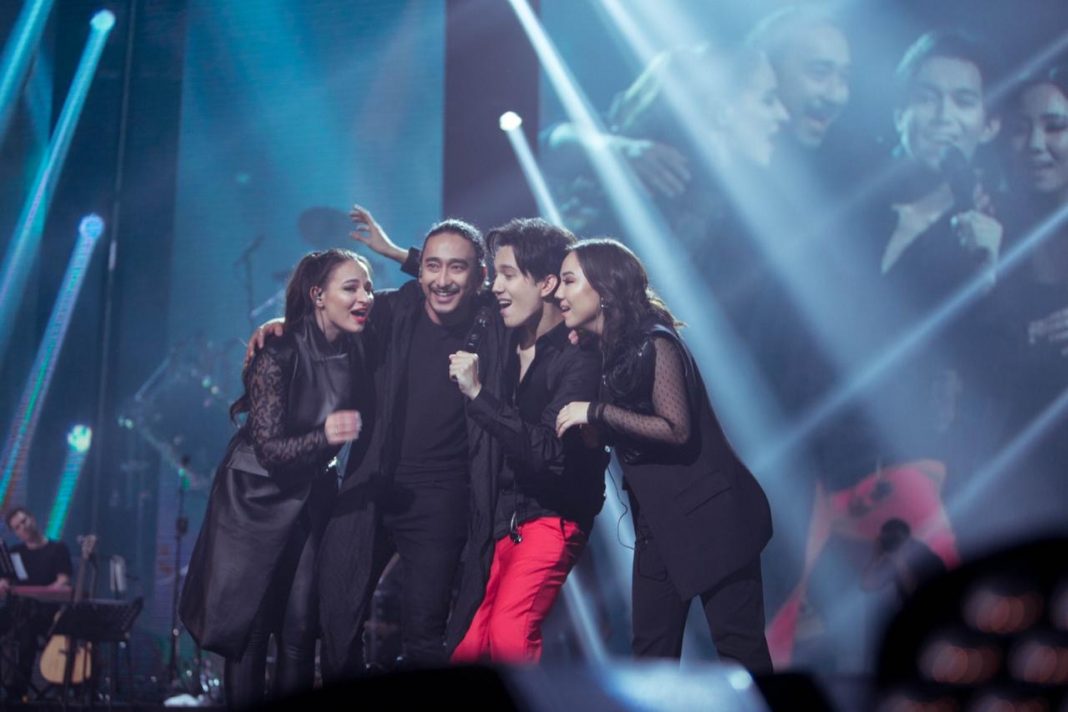 Speaking about the work of the backing vocalist, Rasul notes that this is a very hard and responsible work. You must definitely sing your own part, observe the dynamics of sound, hear the harmony fully. It is necessary to do everything that the viewer is pleased to hear the sound, and that the backing vocals do not interfere with the soloist. All this must be approached very carefully. 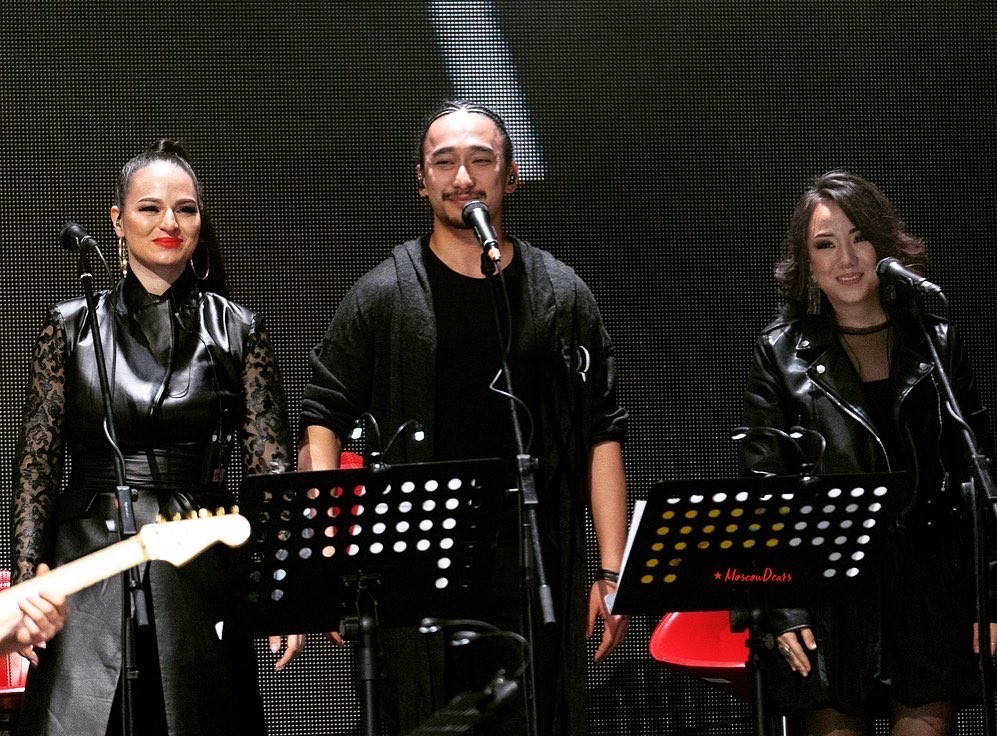 Rasul had a very warm family relationship with the whole team. Being energized after the concerts, they get together, discuss the performance, conduct emotional talks and just relax. 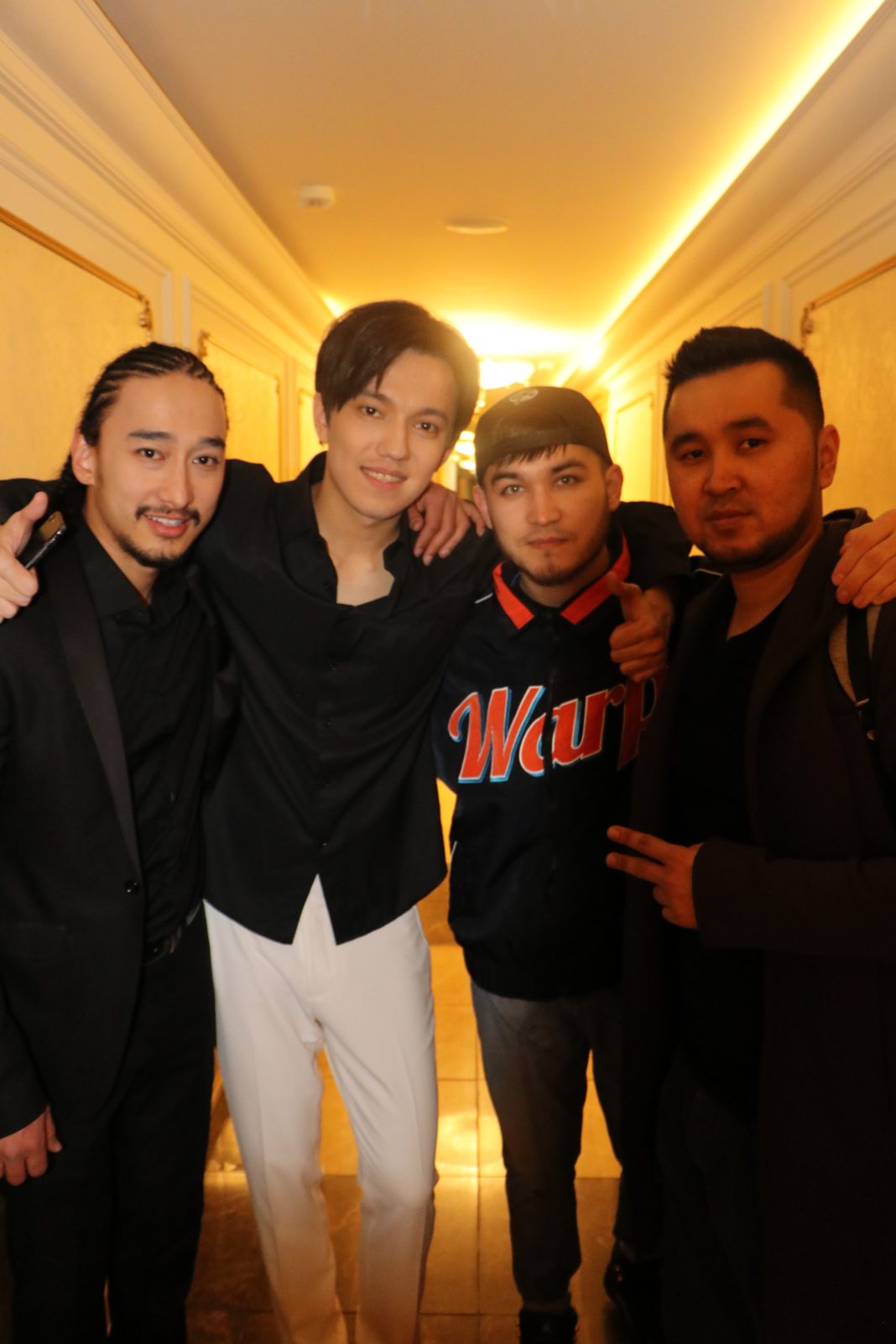 – We all give ourselves to the maximum at every concert. Each performance is like the last for us. During concerts we never feel tired. Even if you ask Dimash, he will also answer you that he does not get tired during his performances. Because the energy that comes from the fansfully charges and this energy doesn’tend the whole concert! It’s a great honor for me to participate in concerts of such a level, because it is at these moments that you understand that you play a huge role in the formation of history, – Rasul Usmanov said.