Japan, the country of the Rising Sun, with bewitching breathtaking architecture, incredible beauty of nature and unique culture. Today we want to tell you about the oldest Japanese musical genre called “Gagaku”, whose history dates back to more than a thousand years. 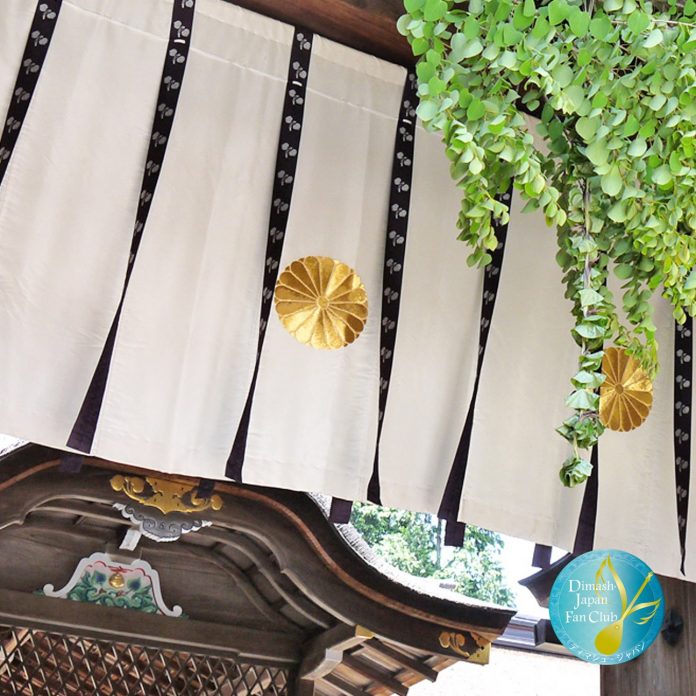 Every warm May in the Japanese city Kyoto, a beautiful festival is held called “Aoi Matsuri”. During this festival, the Japanese pray for a good rich harvest, and the history of this holiday itself dates back to more than 1,400 years ago. 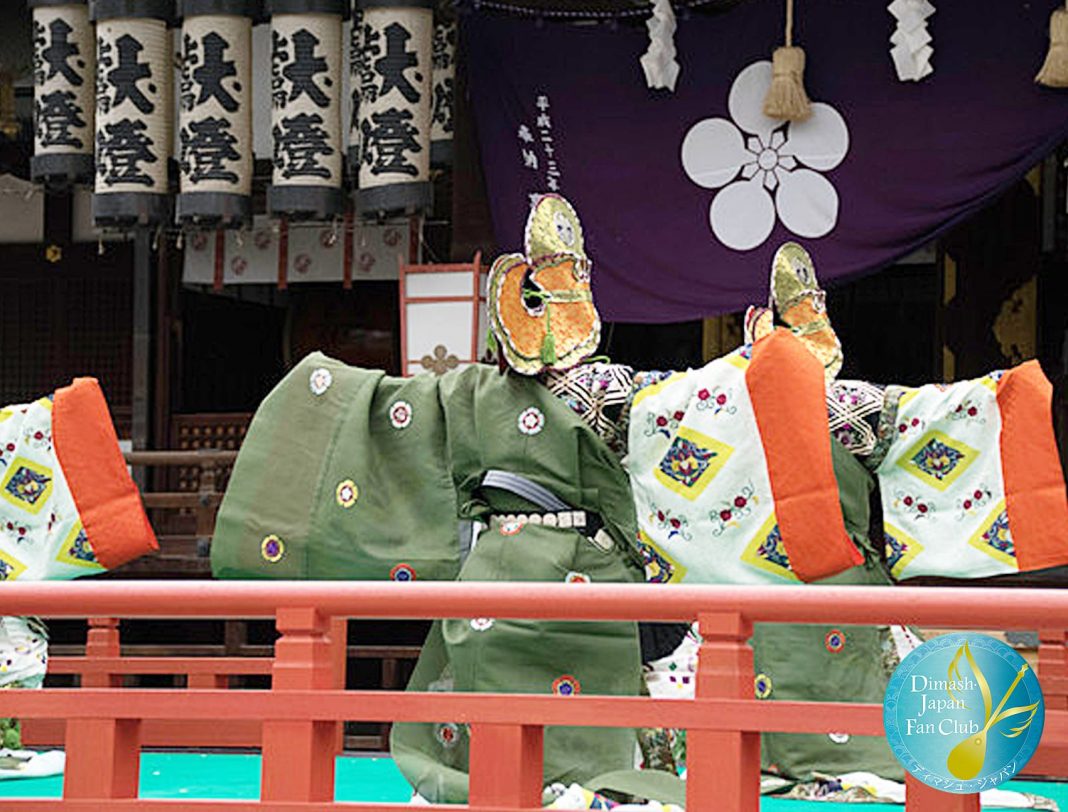 People of a special profession called “Onmyoji” (onmyoji – occultists involved in the expulsion of evil spirits) wear special national clothes during the ceremony. In ancient times, these costumes could be worn by ordinary people, but in modern times this is allowed only to the ceremony participants. Additionally, at this festival, you can see the imperial family dressed in this national dress. 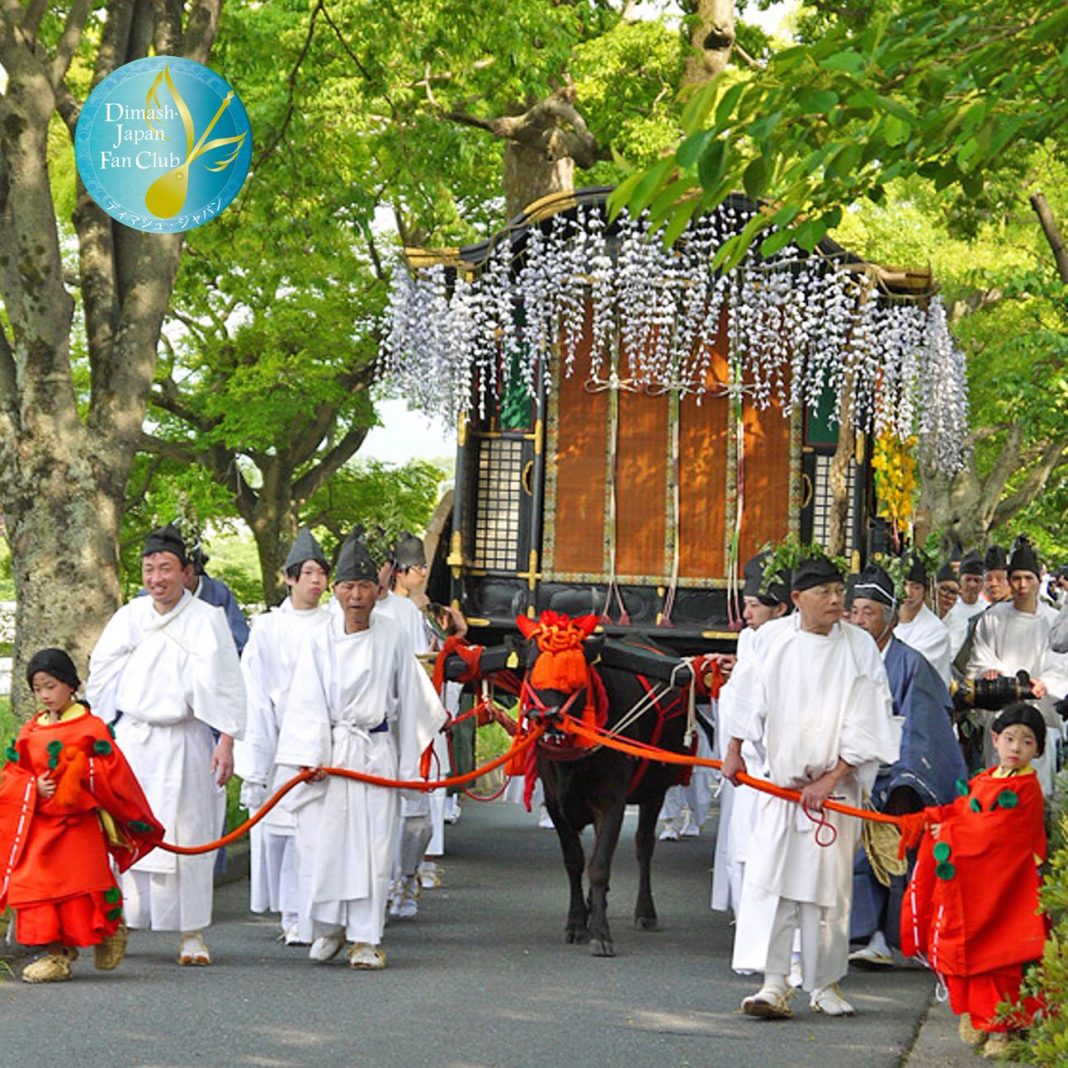 The Aoi Matsuri festival is accompanied by the Japanese classical music genre called Gagaku (雅 雅). It is performed on ancient Japanese musical instruments. The Japanese Kanji character “雅 楽” (Gagaku) ​​translates as “elegant music.” The sound of this amazing genre captures each listener with its nobility and solemnity. 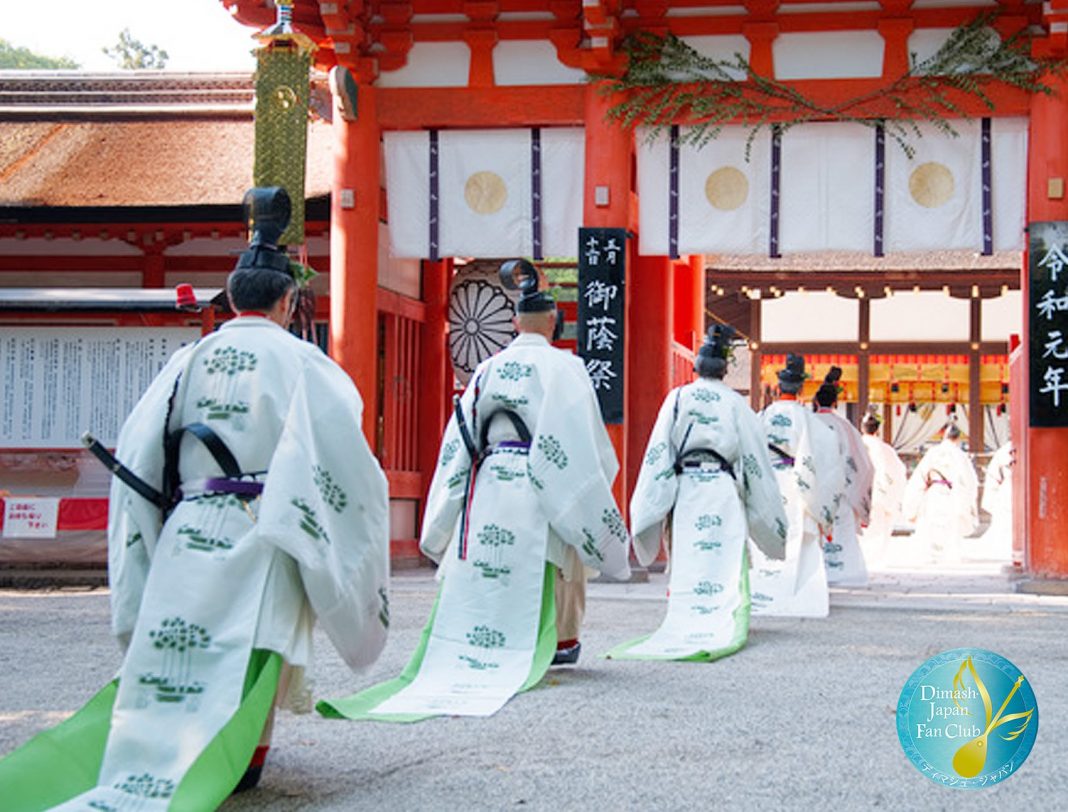 Starting in the 5th century AD, ancient Asian music and dancing came to Japan from China and the Korean Peninsula. Now “Gagaku” is a unique art that connects modern Japan with their ancient culture and art. 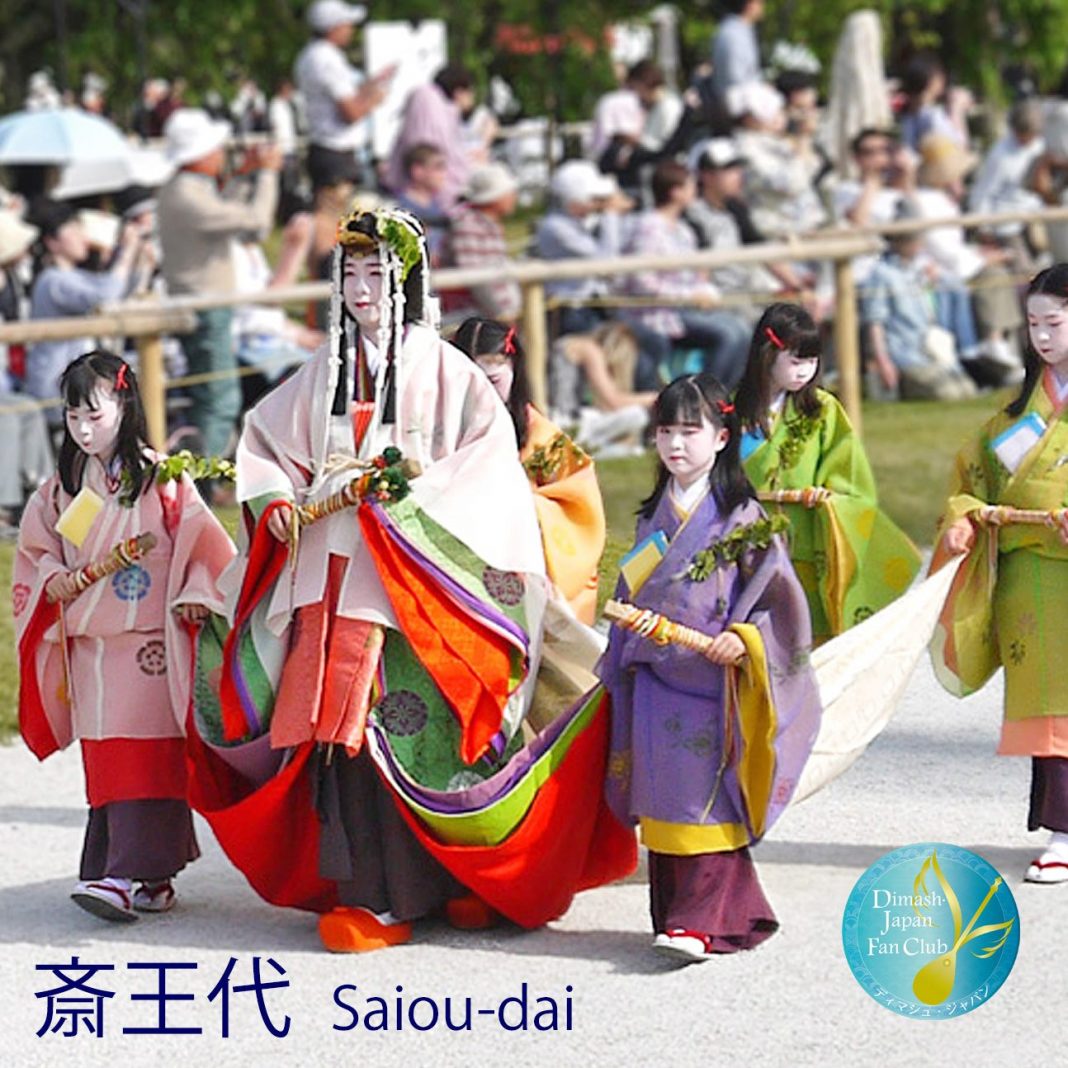 Gagaku uses musical instruments such as Japanese flutes, the koto plucked musical instrument, a stringed instrument called biwa, and percussion instruments. Gagaku has been transmitted and perfected by musicians for thousands of years. Recently, this genre is gaining more and more popularity, not only in the country of the Rising Sun, but also throughout the world. The number of manufacturers of musical instruments for “Gagaku” is also increasing. 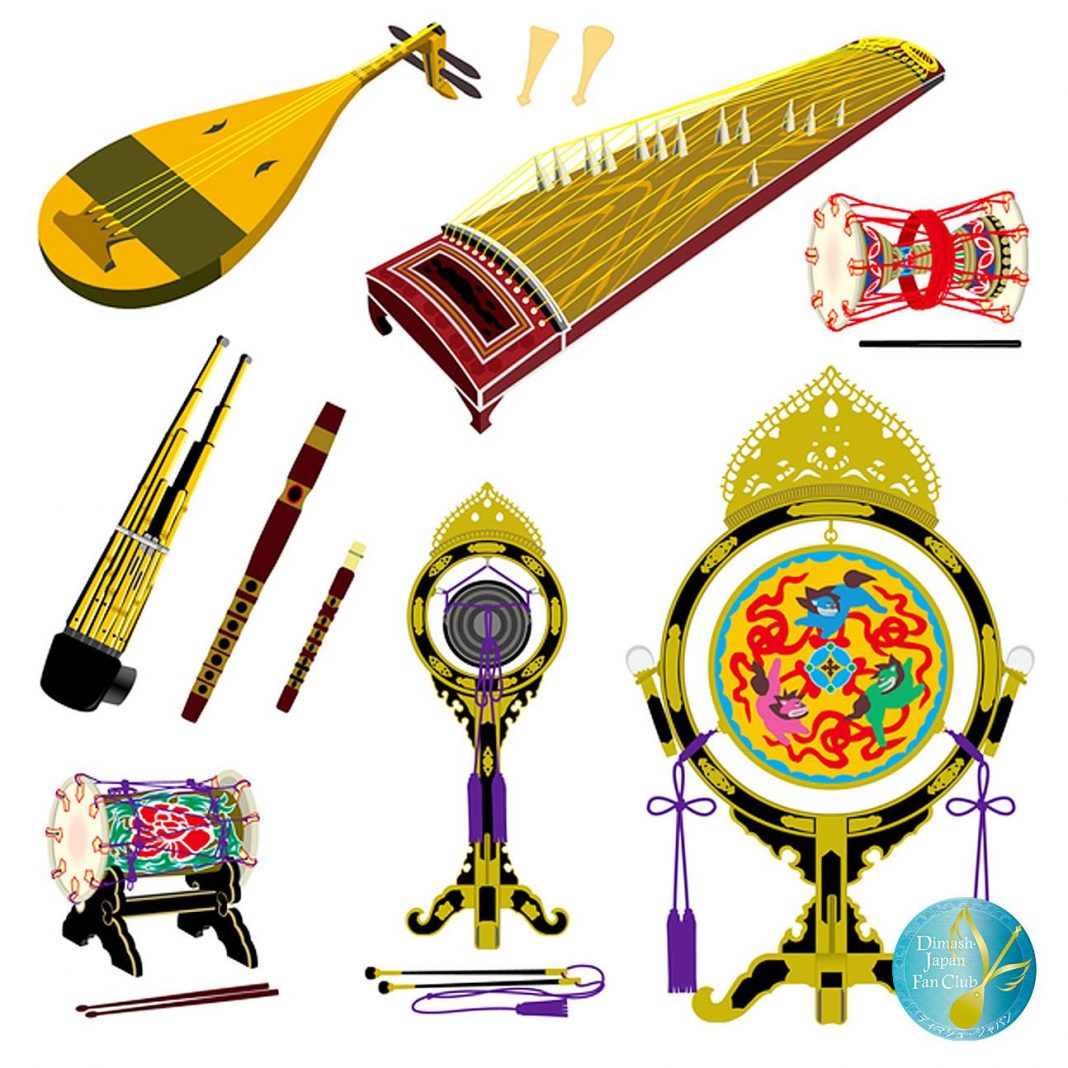 Among all the instruments that are used in this genre, there is a wind instrument called “Sho”, which conveys beautifully the classical sound of the solemn genre. 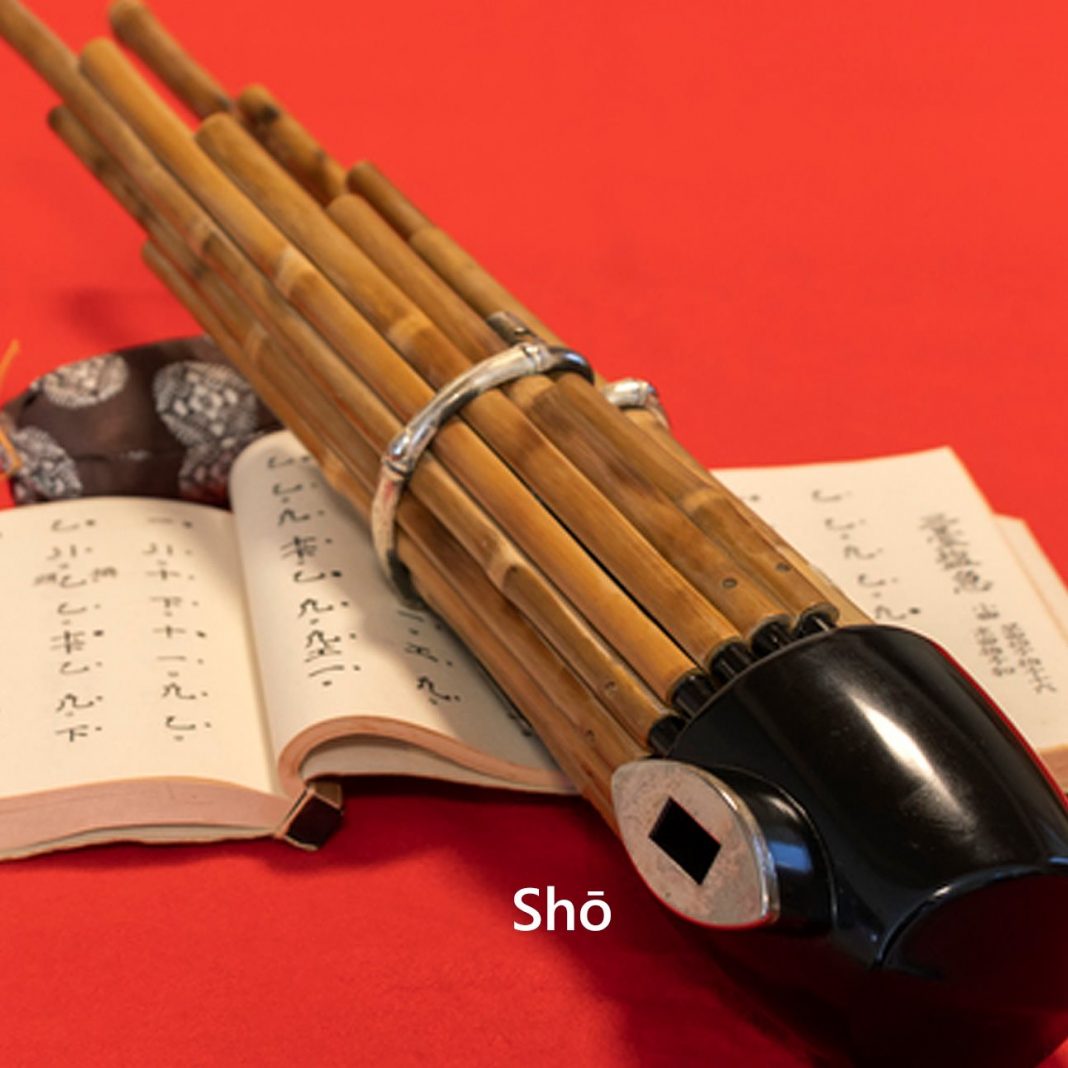 It consists of 17 slender bamboo pipes, each of which is fitted in its base with a metal free reed. The instrument’s sound is said to imitate the call of a phoenix, and it is for this reason that the two silent pipes of the “Sho” are kept—as an aesthetic element, making two symmetrical “wings” to imitate the wings of the mythical bird. 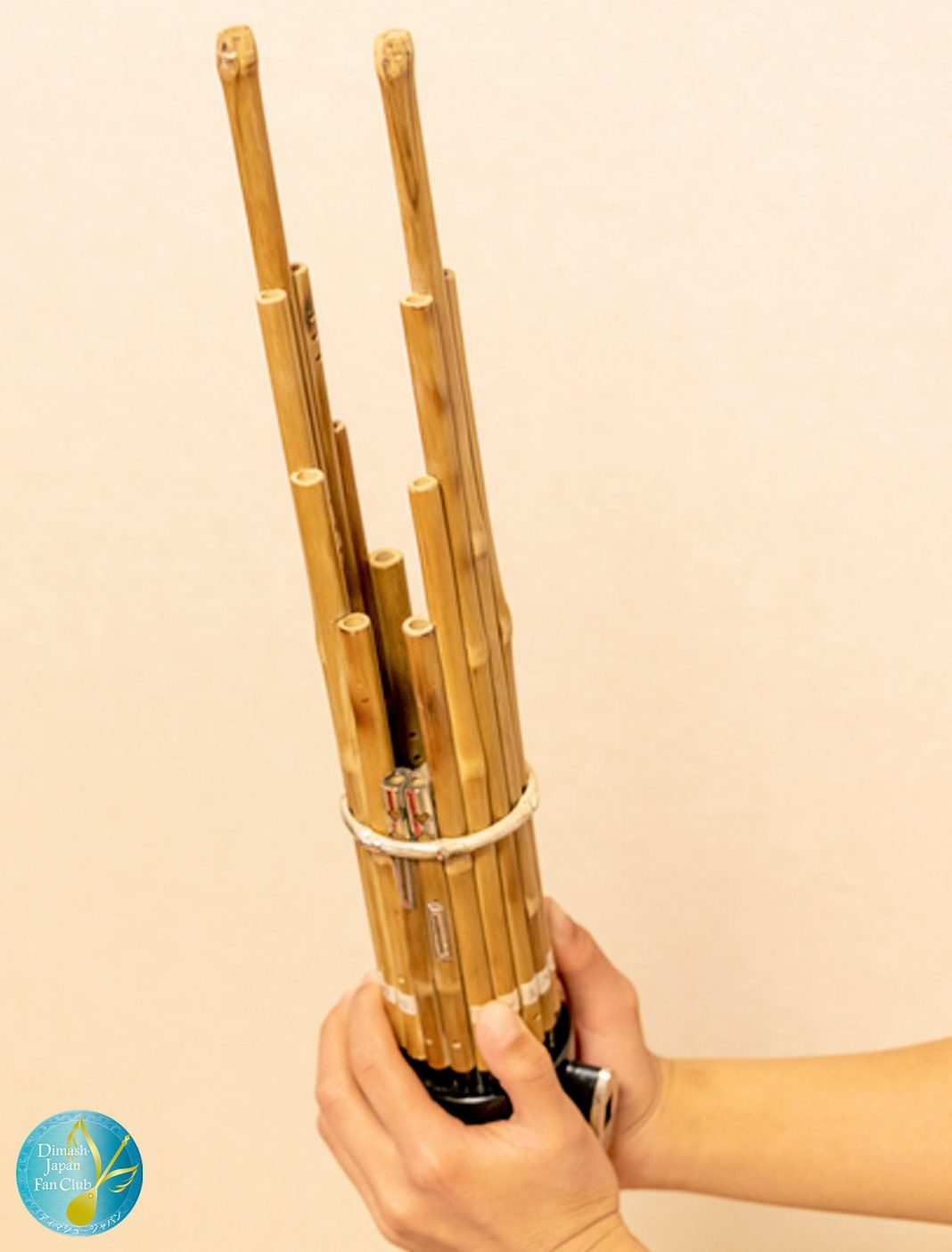 “Sho” has the same mechanism as the lead organ pipe. It is noteworthy that sound can be produced regardless of whether the musician inhales air or exhales. Therefore, there is no need to pause to gain breath. In addition, you can play 11 different chords on a “Sho”, and its sound is really unique and incomparable to anything else. 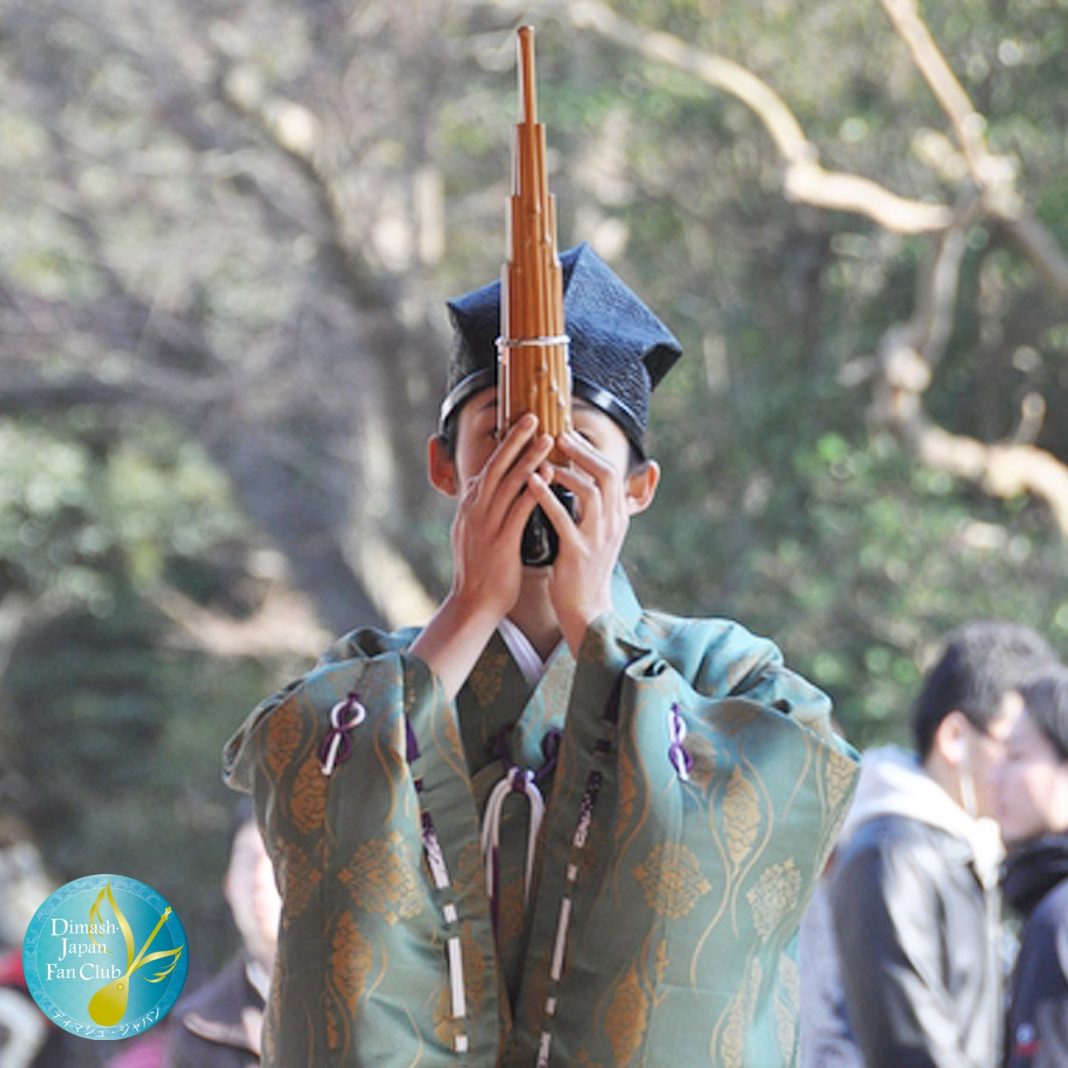 Summing up, we can say that the whole essence of the Japanese “Gagaku” relies in its spirituality. This genre can be performed both in a concert hall in front of a large audience, or in a place where there are no spectators, where the purpose is to pray for a good harvest and the well-being of people.

As a rule, the performers of “Gagaku” are highly spiritual people, and they pass this spirituality to the next generation of performers. It has been reflected in the culture of Japan for a thousand years and is a real national pride. 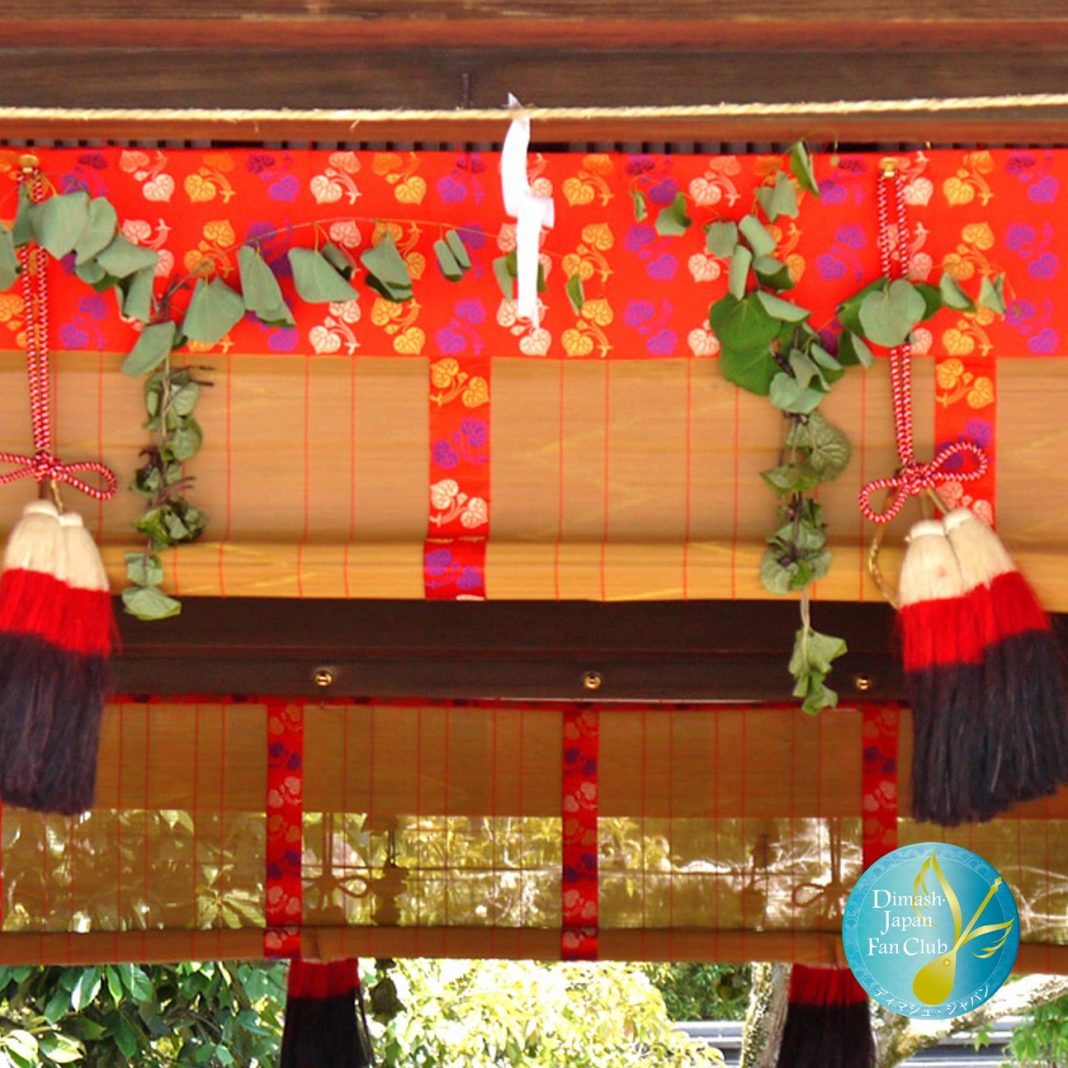 Also, “Gagaku” is considered the oldest orchestra in the world. In 2009, this genre was registered by UNESCO as an intangible cultural heritage.